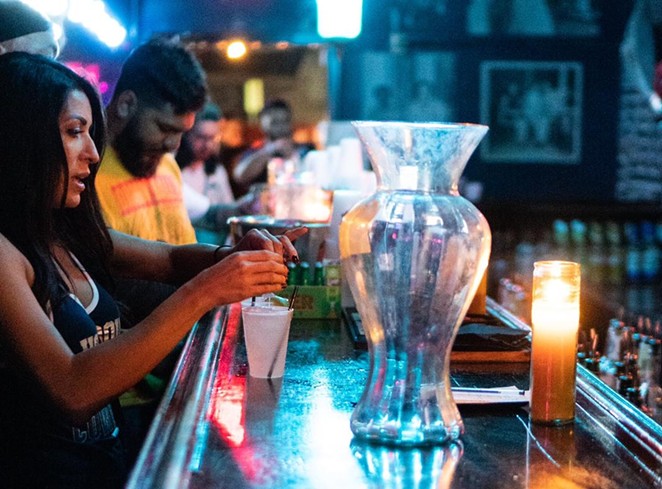 That’s when state liquor taxes — many bar and restaurant operators’ biggest monthly expense — come due. Most have closed due to the pandemic’s stay-at-home orders or resorted to takeout or delivery only, so there’s been little or no incoming revenue.

“Our liquor tax is the big one,” said Aaron Peña, co-owner of Squeezebox on San Antonio’s St. Mary’s Strip. “It’s the one we know we have to hit have every month. It’s the one we never miss.”

Squeezebox reached an agreement with its landlord to delay rent payments during the crisis, but Texas Comptroller Glenn Hegar’s office has so far been unwilling to push back the liquor tax deadline as its done during past disasters, including 2017’s Hurricane Harvey.

If there’s no relief for Monday’s bill, which covers March sales, Peña worries the state will push numerous small bars and restaurants into bankruptcy or closure.

“The fucking airlines asked for a loan and got something the next day,” he said. “Where’s the love for the people like us who make our communities run?” 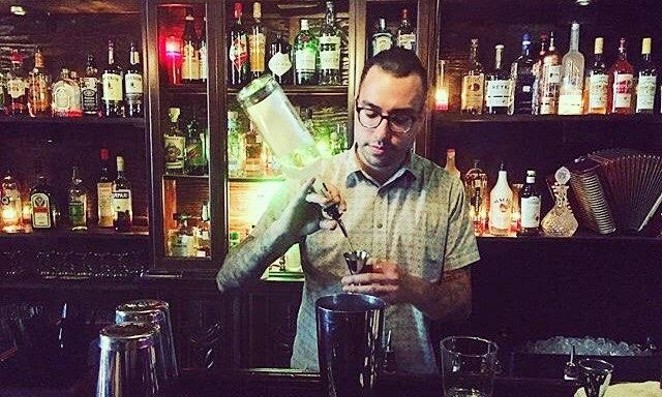 Indeed, the Texas Restaurant Association last month warned that 20% of the state’s independent restaurants are unlikely to survive the temporary closures brought on by the pandemic. Many have applied for relief under the federal Paycheck Protection Program, but those funds cover payroll, not taxes.

The Comptroller’s Office didn’t respond to the Current‘s interview request, but Hegar has told other outlets he’s unwilling to delay collections because the taxes fund hospitals and emergency services, both essential during a public health crisis.

“It’s hard to imagine that under the current circumstances the comptroller would play hardball with small businesses owners, but who knows?” said Cal Jillson, a political science professor at Southern Methodist University. “When you’re talking about the state’s revenues right now, the big picture is dire.”

‘Not everybody’s that lucky’

Ceasar Zepeda, chef-owner of San Antonio’s Sangria on the Burg, got temporary rent relief from his landlord and has kept some money coming in through delivery and takeout. Even so, he and his wife will need to dig into personal savings to cover the upcoming liquor tax bill.

Last month, the Texas Restaurant Association led a campaign that flooded Hegar and other state officials with nearly 54,000 emails asking for a delay in the liquor tax collections. However, Anna Tauzin, the group’s chief revenue and innovation officer, said she’s not expecting a major compromise.

“[State officials] understand the situation we’re in, but they also have an entire state to run,” she said. “The Comptroller said he couldn’t single out a single industry for a special payment plan.”

Tauzin recommended bar and restaurant owners pay as much of the upcoming tax bill as they can, then reach out to the Comptroller’s Office to schedule an installment plan for the remainder.

“Taxpayers should file their sales tax returns for March, make a good faith partial payment for the collected taxes and contact our Enforcement Hotline (800-252-8880) to work out a short-term payment agreement and, in most instances, waivers of penalties and interest,” Hegar’s office wrote in an email to the Texas Restaurant Association.

Peña said he’s willing to talk to the Comptroller’s office about a payment plan, but he’s skeptical until he sees how ready officials there are to help small businesses weather the crushing financial crisis.

“I’d really have to see it in practice,” he said. “The argument we’re trying to make is that that the state should wait for bars to get back into operation before collecting payment. That’s what makes the most sense.”