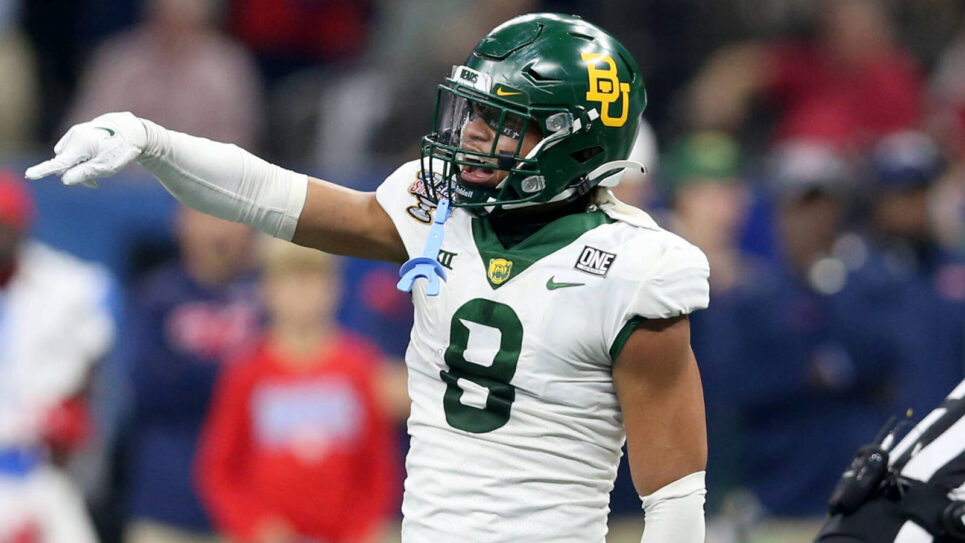 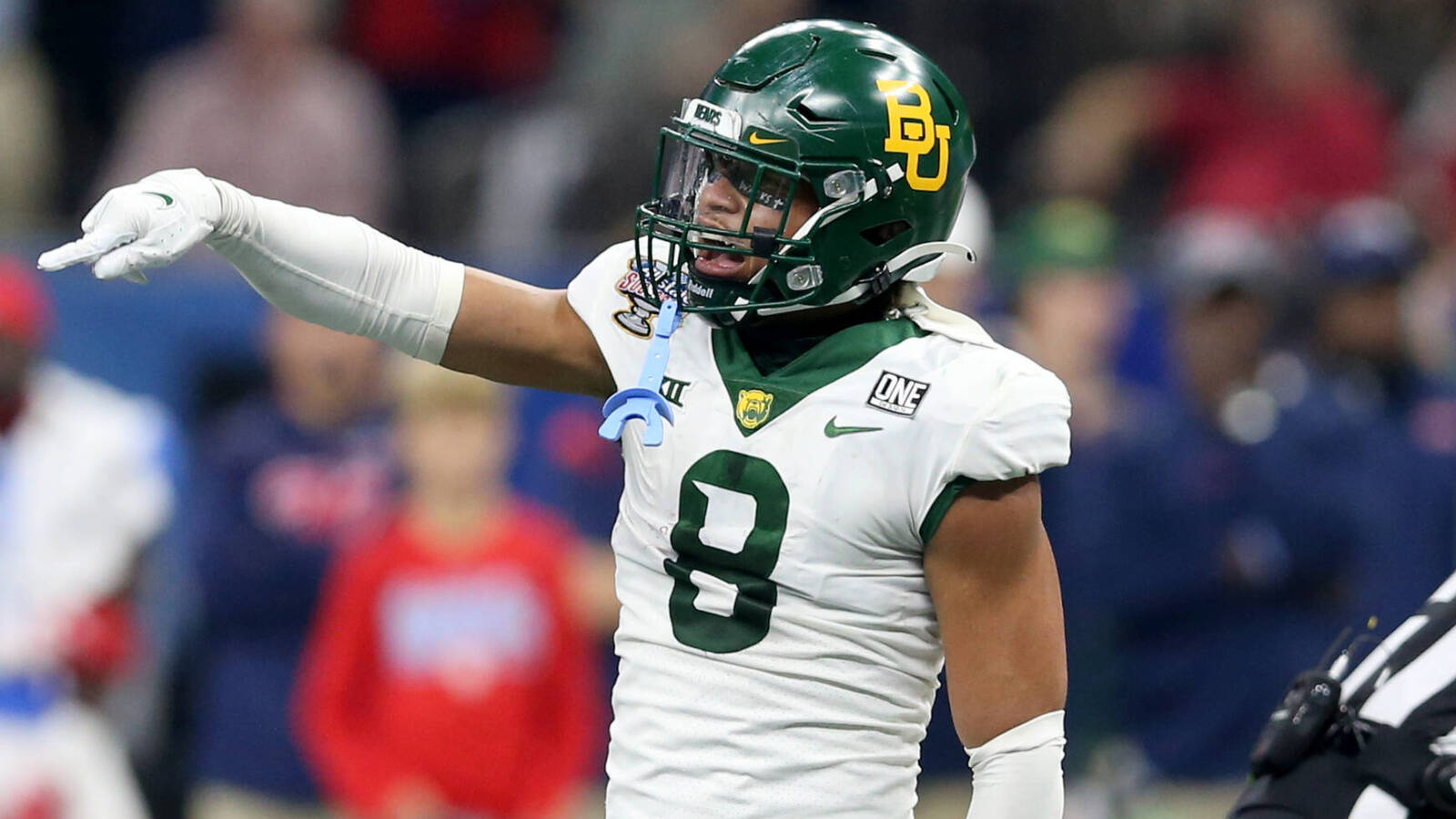 Pitre’s $8.95M deal includes three years fully guaranteed, according to ESPN’s Dan Graziano (on Twitter). This marks a step forward under the current slot system, with the No. 34 overall pick being last year’s cutoff line for full guarantees. Pitre went off the board 37th overall.

Houston later traded up for Alabama wideout John Metchie in Round 2 but used its own pick to nab Pitre, who played both linebacker and safety at Baylor. The Bears moved Pitre to safety in 2020, when he became a regular on their defense. Pitre returned both of his interceptions that season for touchdowns. He forced three fumbles during his 2021 senior season en route to First-Team All-America acclaim. Despite the move from linebacker, Pitre weighed just 198 pounds at the combine.

Longtime Texans safety starter Justin Reid departed early in free agency, signing with the Chiefs as a Tyrann Mathieu replacement. This clears a path for Pitre to be an instant starter in Houston, should the in-state product prove ready.