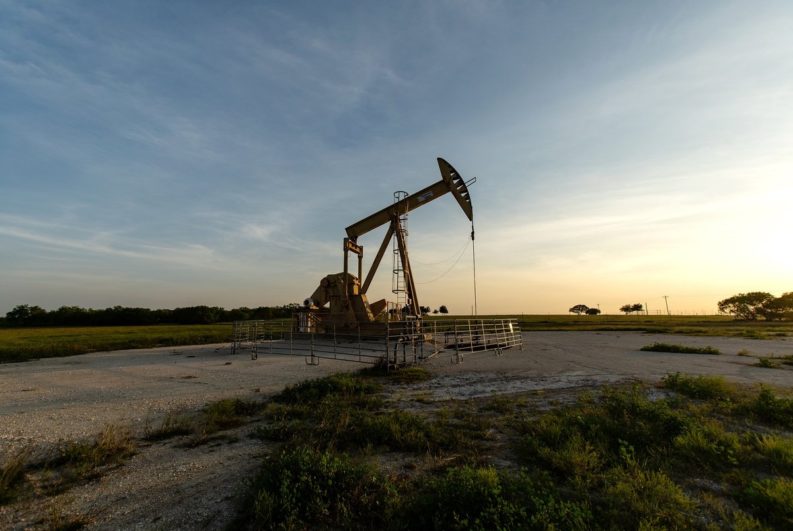 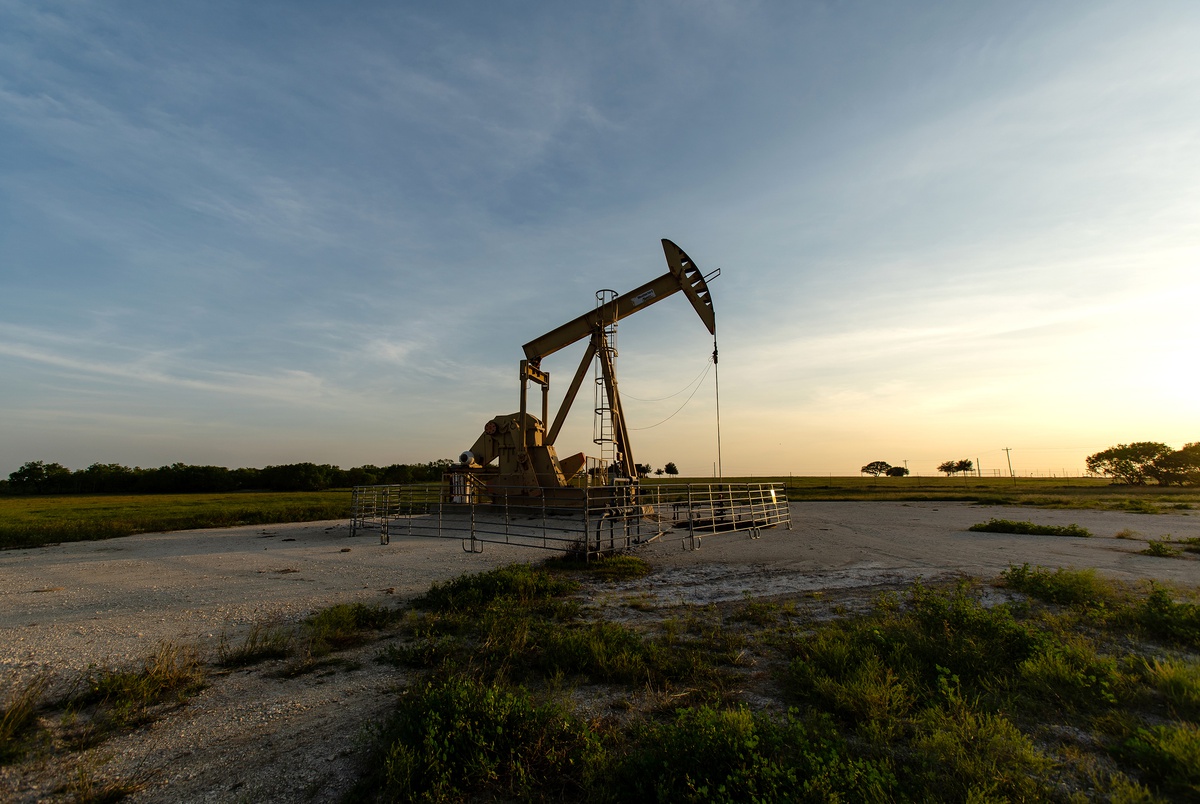 WASHINGTON — U.S. Sen. Ted Cruz has lived through an oil crash before, and felt its effects firsthand. His parents owned a small oil services business in 1986, when a sudden drop in prices fundamentally changed his childhood.

“I still remember the Monday where he had to lay off 19 of the 25 employees,” Cruz, speaking about his father, said last week on his podcast, The Verdict. “We lost the company. We lost our home — the home I grew up in.”

But even the crash of 1986 pales in comparison to what happened Monday, when oil prices went from continuing to decline to falling off a cliff. West Texas Intermediate crude bottomed out at negative $37 a barrel. It was the first time in history oil futures prices had gone below zero.

Monday was the climax of weeks in which oil prices have plummeted thanks to decreased demand brought on by the coronavirus and a price war between Saudi Arabia and Russia, prompting fear and a search for ways to help among the Texans in Congress. Prices had risen to just above $9 a barrel at 1:30 p.m. Tuesday — a positive development compared with Monday but still an alarmingly low number for the Texas delegation.

Recent developments, Cruz said on his podcast, “[risk] bankrupting most if not every American energy producer — and, particularly in my home state of Texas, that’s devastating.”

That fear has prompted lawmakers from Texas and other oil-producing states to search for ways they can help the oil and gas industry. But making progress has been difficult, with Congress out of session and so many factors out of Congress’ control driving the sinking prices.

Still, members of Congress from oil-producing regions have been signing on to bills to lessen the shock from the price drop and writing letters proposing or advocating for solutions.

“In Houston, we do energy and we do health care, and so right now with what’s going on in the energy markets and, of course, the public health crisis that we’re facing with the COVID-19 pandemic, it is a really challenging time here in Houston,” said U.S. Rep. Lizzie Pannill Fletcher, a Democrat, in an interview this month with The Texas Tribune.

The devastation in the oil industry comes as many sectors of the economy are also in need of help. Congress has already passed a $2.2 trillion coronavirus relief package designed to ease some of that pain. The bill contained no major provisions specifically for energy companies. Still, small oil and gas companies — just like restaurants and retail stores — have been able to access some of that money.

Businesses with fewer than 500 employees “are really being impacted very, very badly,” said U.S. Rep. Brian Babin, R-Woodville. For Texas to emerge healthy from such a major hit, he said, economic stimulus for those businesses to pay employees and other expenses is key.

But funding for loans for small businesses ran out last week. Congress and the Trump administration spent recent days negotiating over how much money will be needed to replenish these funds and how to implement the program.

In the meantime, Texans in Congress are pushing for other measures — many of which they acknowledge won’t save the oil and gas industries by themselves, but would offer measures of relief.

Babin saw a temporary restriction on royalty payments — the money paid to landowners for the use of the minerals on their properties — on federal lands as a necessary part of a larger toolkit. Fletcher was the only Democrat to co-sign a letter advocating royalty relief in March.

Also being discussed is a massive purchase of U.S. oil for the nation’s Strategic Petroleum Reserve. That move would allow the nation to purchase oil at a historically low price while simultaneously providing the industry some revenue. Babin said that he had pushed to take advantage of low prices to restock the nation’s reserves in last month’s coronavirus package but that Democrats had removed it from the legislation signed late last month.

On Tuesday, eight Texans in the U.S. House — Republican U.S. Reps. Michael Burgess, Mike Conaway, Roger Williams and Bill Flores, along with Fletcher, and fellow Democrats Henry Cuellar, Marc Veasey and Vicente Gonzalez — signed on as co-sponsors to a bill that would provide the Department of Energy $3 billion to replenish the reserve.

“Our energy producers are facing an unprecedented challenge that will have long-term ramifications for our energy independence and our energy future,” Flecther said Tuesday. “Congress has an opportunity to provide relief for those who produce the energy we use every day and to make a strategic purchase that benefits all Americans.”

But experts and lawmakers acknowledge that a lot is out of their control. The virus and international affairs have both driven the nosedive. In March, Saudi Arabia proposed an output reduction to match a drop in demand. Russia, which normally works with OPEC to stabilize prices, refused. That dispute resulted in a rapid decrease in oil prices, far below the rate at which Texas firms need crude to trade in order to remain profitable.

Earlier this month, OPEC and its allies agreed to cut production by 10 million barrels in the coming months, but that is a fraction of the amount needed to bring prices to a level sustainable for the state’s economy, analysts say. Prices dove again Monday, in large part because stay-at-home orders and lockdowns across the globe have stifled demand, and worries emerged about where to store the oil that is already being produced.

“This is no fault of the American people. This was thrust on them. And we’ve got to take care of our American workers,” Babin said.