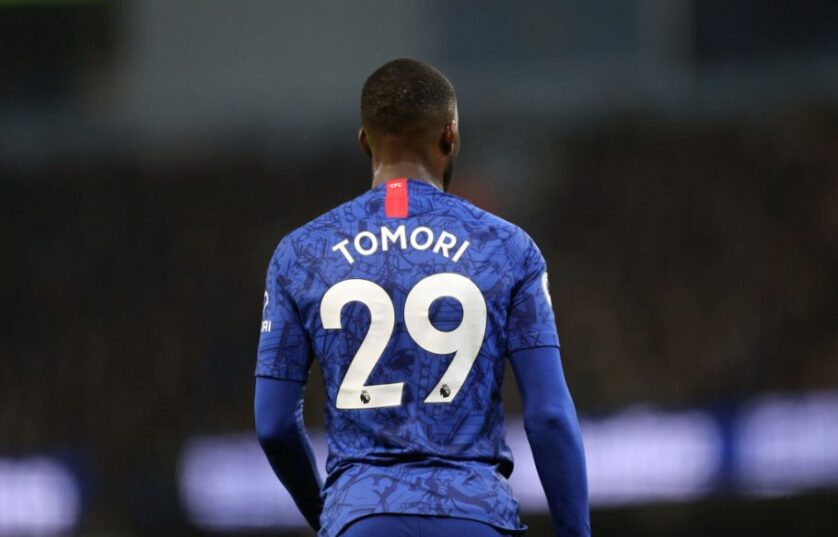 Premier League giants Chelsea have confirmed the loan departure of Fikayo Tomori, who has linked up with AC Milan for the remainder of the campaign.

Widespread media chatter has of course surrounded the future of Chelsea stopper Tomori over the course of the last week.

This comes with the English international having fallen majorly down the central defensive pecking order at Stamford Bridge this season.

Tomori, for months now, has sat behind all of first-choice pairing Thiago Silva and Kurt Zouma, Andreas Christensen and Antonio Rudiger in Frank Lampard’s list of options at the heart of his side’s backline.

In fact, to this point in the campaign, the 23-year-old was not afforded a single Premier League start.

As such, recent speculation pointing towards a January departure from southwest London for Tomori had since come as little surprise.

The Chelsea youth product remains highly regarded in most circles, and possesses all of the characteristics to develop into a potentially top-class stopper down the line.

In turn, one club who have long been rumoured as keen to take advantage of Tomori’s difficult situation have been AC Milan.

The Rossoneri are in need of reinforcement at the back amid their surprise challenge for the Serie A title, with the 23-year-old having evidently been identified as the ideal addition.

And, as outlined above, on the back of weeks of negotiations, the efforts of the board at the San Siro have today borne fruit.

In a post across the club’s social media platforms a short time ago, Chelsea confirmed that Tomori has departed for Milan, in a loan deal for the remainder of the campaign:

The announcement on the part of the Blues failed to confirm whether or not their stopper’s exit included an option to buy.

This much, though, has been confirmed elsewhere, with transfer expert Fabrizio Romano having revealed that Milan will have the chance to make Tomori’s stay a permanent one in the summer, for a fee of around £25 million:

Fikayo Tomori has signed his contract as new AC Milan player after medicals completed today afternoon in Milano. Chelsea will receive £25m only *if* AC Milan will decide to sign him on a permanent deal next summer. 🔴✍🏻 #ACMilan #CFC

Video: Frank Lampard takes aim at Chelsea journalist: Player ‘confidence would be shot if they read your pieces’ 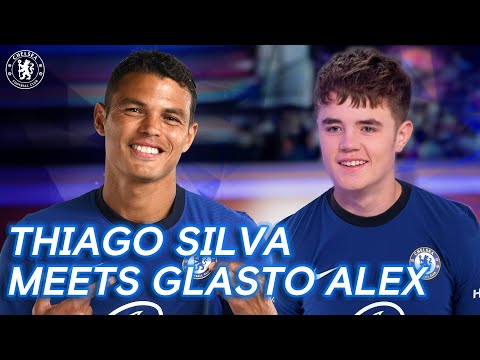 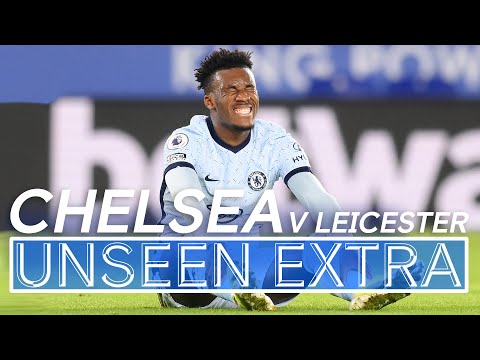