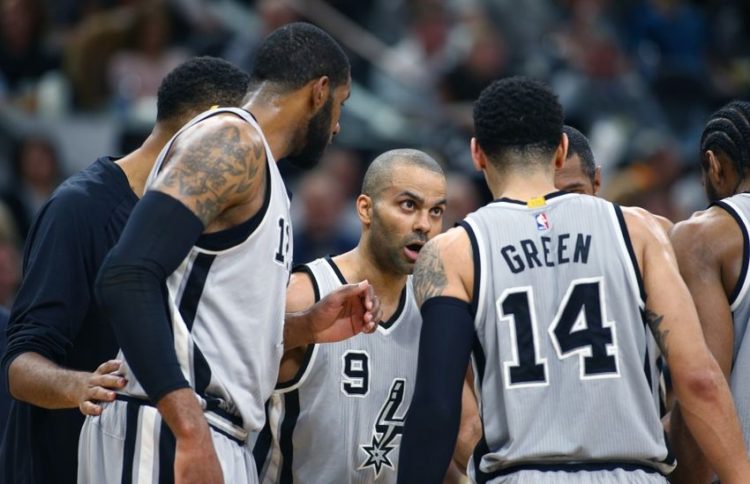 Tony Parker was the head of the snake for the San Antonio Spurs from 2012-14. He was their best player, and everything the Spurs did offensively was set up by his penetrations into the lane.

His quickness and finishing ability combined with an ever improving jumper made him almost impossible to guard. When Parker drew the defense to him, it left shooters wide open and cutters going to the basket. The results were three-straight trips to the Western Conference Finals, and two straight trips to the NBA Finals, and the 2014 NBA Championship. In fact, Parker put the Spurs ahead in 2013 Game 6 of the Finals verse the Heat  with a 3-pointer and a spin cycle move late that all but won the Spurs another Championship.

Unfortunately, Father time seems to have caught up with Parker. His legs seem to just not be there some nights. In the Western Conference Semifinals against the Oklahoma City Thunder last year, he was way too inconsistent. With the Thunder swarming Kawhi Leonard and LaMarcus Aldridge, and Tim Duncan, Parker was needed to be that 3rd scoring option.

In Game 3 verse the Thunder, Parker delivered 19 points, eight rebounds and five assists, but two games later in a pivotal Game 5 with the series tied 2-2, Parker had nine points on 4-of-12 shooting. In that Game 5 with home court on the line, Parker missed two jumpers where he was wide open and missed a free throw attempt as well, all in the final moments of the game…..Read More

Source: Taking A Look At Tony Parker As a Role Player