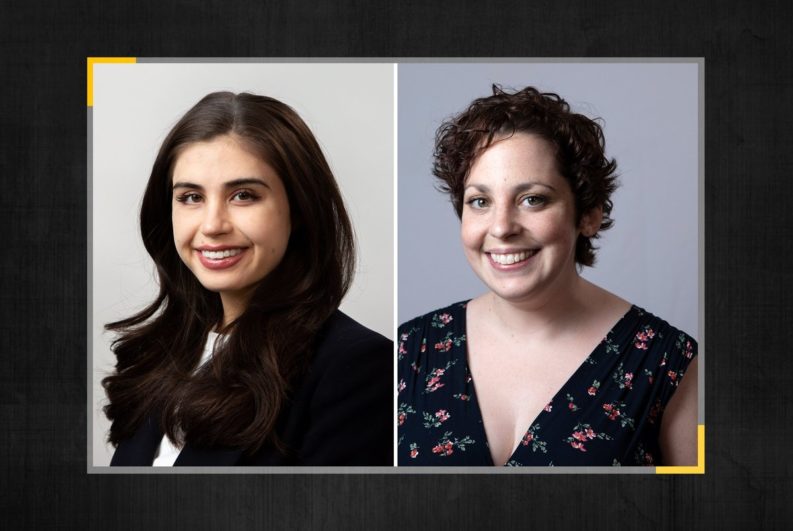 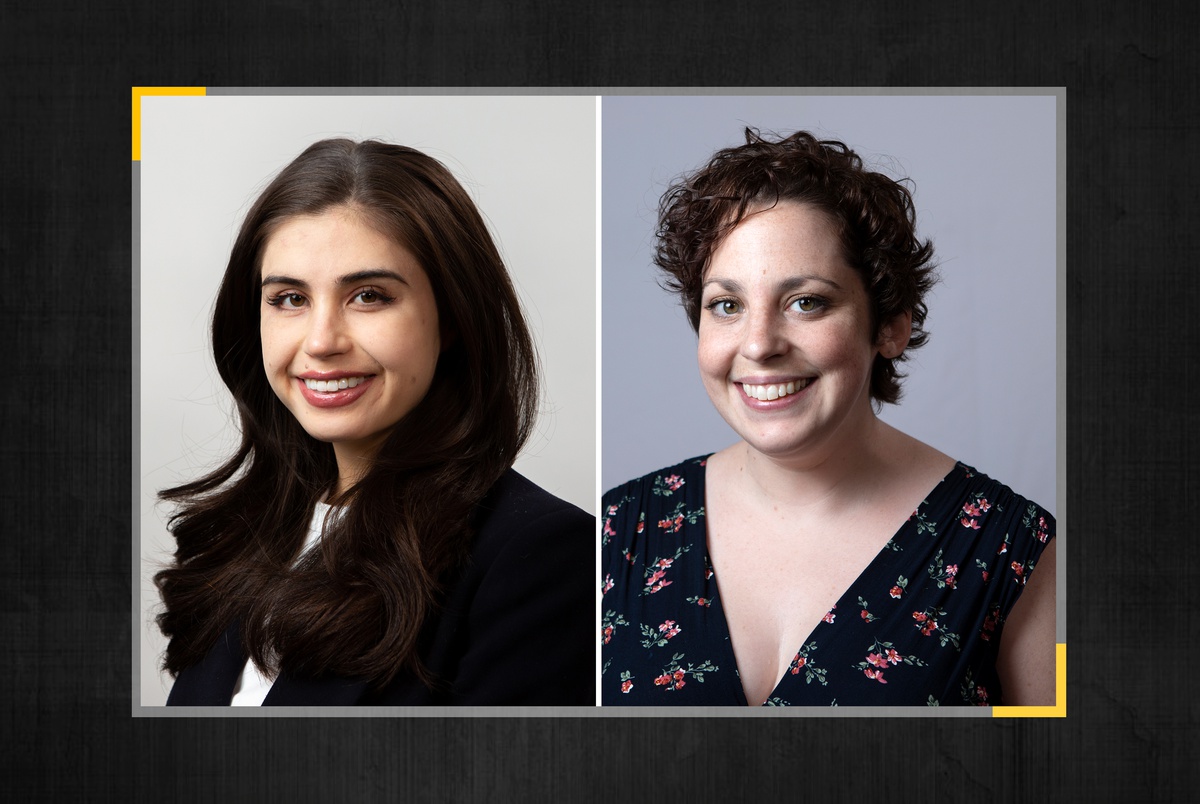 We’re happy to announce that two Texas Tribune journalists are taking on exciting new roles in our newsroom.

Shannon Najmabadi, who has spent the past two years covering higher education for the Tribune, is now our women’s health reporter. Emily Goldstein is our new staff copy editor. Both first came to the Tribune through our student fellowship program.

Najmabadi has already been helping the Tribune deepen our coronavirus coverage of hospitals and testing. In her new role, she will focus on everything from abortion policy to health disparities among women in Texas. She will work closely with Edgar Walters, the Tribune’s health and human services reporter.

Najmabadi, a graduate of the University of California, Berkeley, started at the Tribune as a reporting fellow 2017 after finishing at the Columbia University Graduate School of Journalism. As our higher education reporter, she broke news and told accountability stories with impact. Three of her stories have led to changes in state law. For example, she used open records to tell the story of a teacher who lost his work license after defaulting on student loans; the Legislature later put a stop to that practice. Her work is both sensitively reported and hard-hitting. Her Tribune stories have drawn attention to older Texans’ struggles with student debt, shed light on a little-known network of hotels and offices hosting people in ICE custody, and featured one couple’s fight to change how Texas defined a pickle.

Goldstein, a contract editor in our newsroom, will now join our staff, a well-deserved promotion that reflects how essential she has been. She first joined the Tribune as a fellow last January, when she was a doctoral student in journalism at the University of Texas who already had a decade of editing experience at The Dallas Morning News and the Dallas Observer.

She is incredibly thoughtful about ensuring that our language is sensitive, respectful and accurate. Goldstein has deep and useful expertise in media coverage of mental health; her doctoral work focused on this topic. She saves us every day from errors (she once caught the word “ludicrous” spelled like the rapper) and is meticulously organized. In her new role, she will continue to inform and educate our staff on all things style.