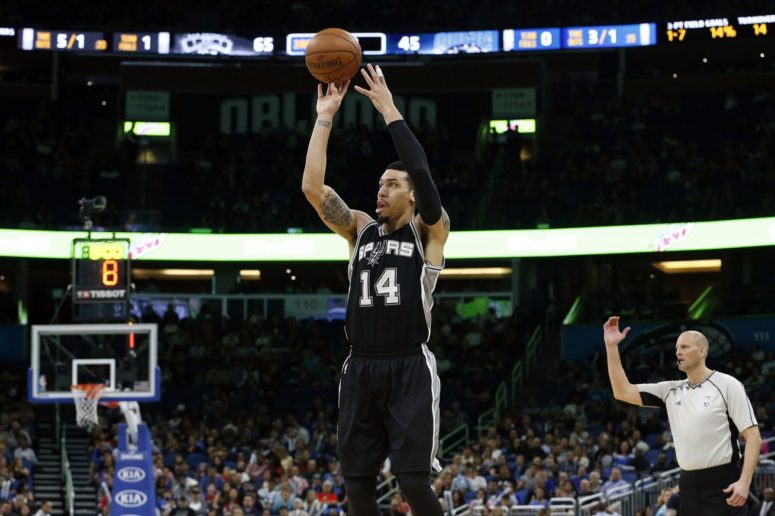 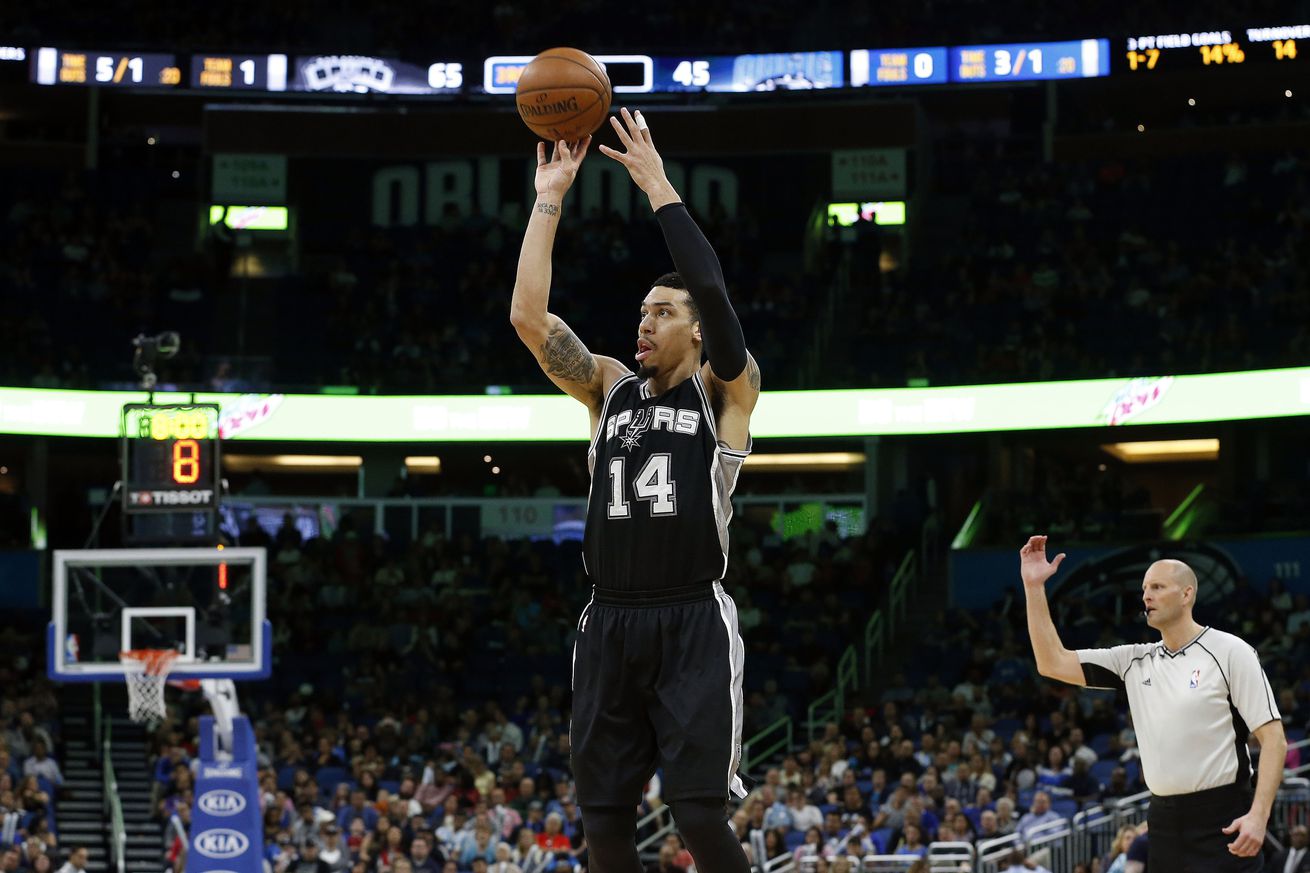 The Spurs have done a lot right on their four-game win streak, but Wednesday’s game in Miami was the first time the long ball was a part of it.

Dejounte Murray comes back to earth

Murray began the 2017-18 season with a head full of steam, grabbing attention across the country. Through the first three games, Murray led the Spurs in FG% (56.7%), rebounding (9.7 rpg), and assists (4.7 apg). He also added 13.3 points per game, good for third on the team behind LaMarcus Aldridge and Danny Green.

Against the Heat on Wednesday noght, Murray failed to connect on any of his six of his shot attempts and only added three boards and three assists. A night like this is what happens to still-developing 21-year-old point guard peospects, and how Murray responds will tell a lot about his readiness to take the starting point guard mantle from Tony Parker.

Aldridge entered the game with averages of 24.3 points and 9.3 rebounds per game. He upped his points average by scoring 31 points on only 20 shots. His efficiency was as impressive as his volume, as he shot 60% from the floor, 100% from three (albeit on one attempt), and 85.7% at the free throw line.

The LMA resurgence has been noted around the league, and for good reason— Aldridge’s renaissance takes a lot of pressure off of Kawhi Leonard’s return from injury and can allow him to ease back into the lineup without having to immediately be “the guy” for the Spurs. Aldridge’s contract extension looks better by the minute.

In a league that is growing ever more reliant on the three (even Toronto shoots them now) the Spurs entered the game shooting only 26.4% from deep. Kyle Anderson and Danny Green had shot the ball well, but after them the best shooter was Ginobili at a paltry 22.2%.

Wednesday night saw a much better performance as six players shot 40% or better from three, with the team as a whole shooting 58.8% from beyond the arc. Green stayed hot hitting 3-4 while Brandon Paul had a nice night off the bench, sinking both of his attempts. While Aldridge is getting most of the attention for his play thus far, Green’s shooting is just as important to a team that isn’t currently featuring its knockdown shooters.