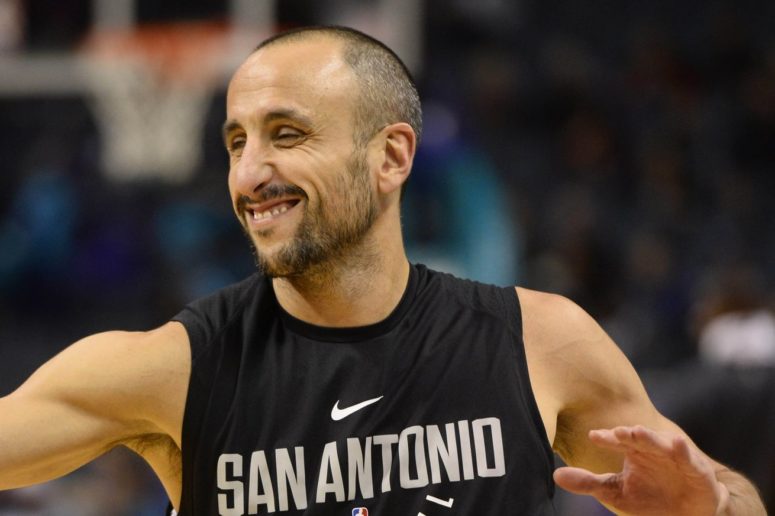 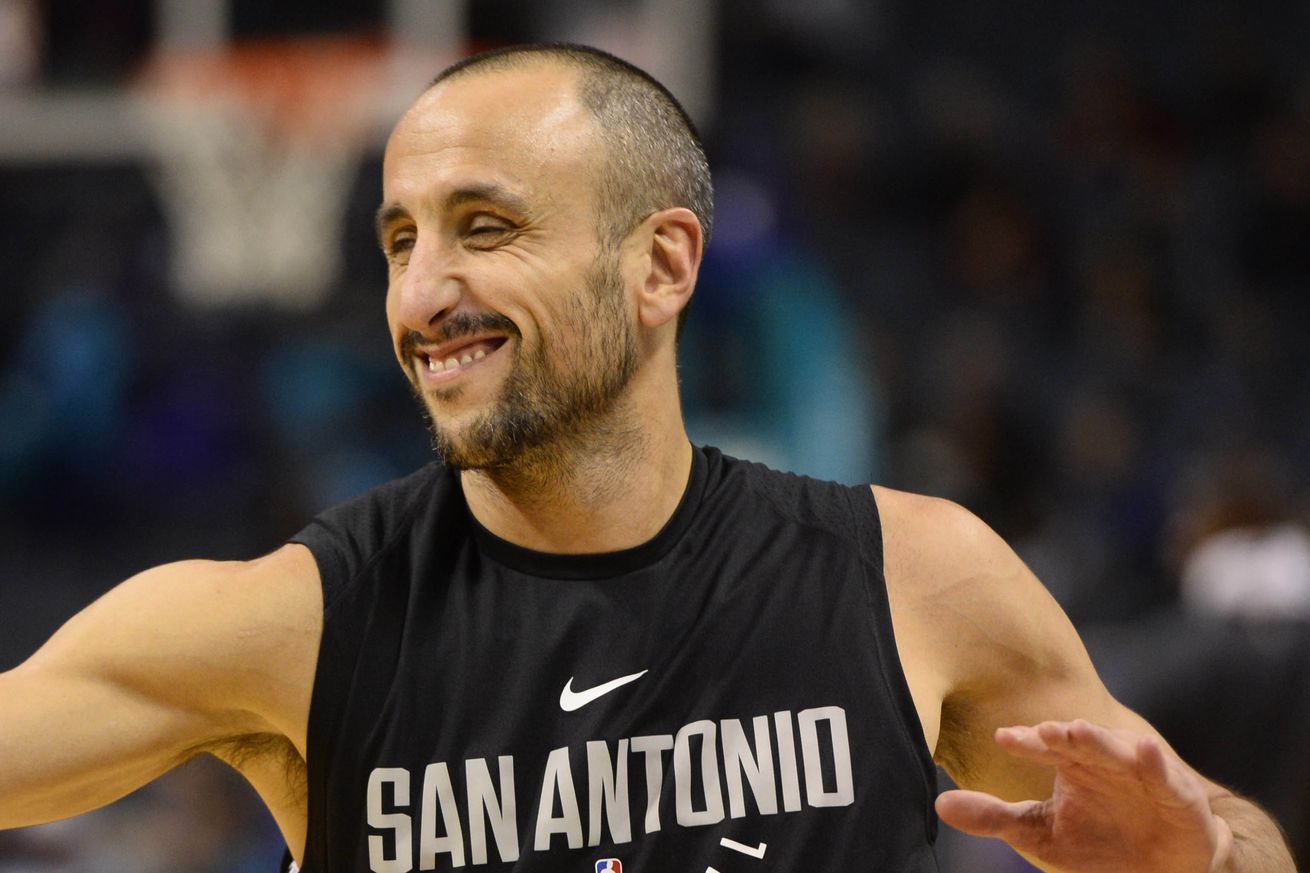 And one reason why Danny Green’s game wasn’t as bad as it appeared.

On Friday, the Spurs went on the road to beat the Grizzles by a score of 95-79; it was San Antonio’s second consecutive win over a reeling Memphis squad, which has now lost 10 straight. Before I gush over Manu Ginobili’s performance, a sensational 11 points, 7 rebounds and 6 assists in under 25 minutes, I want to acknowledge a winning play by Danny Green. Green struggled shooting the ball Friday night. He went 0-for-7 from the field, including four missed threes. Per NBA.com, three of those four three-point attempts were “wide open,” meaning defenders were more than six feet away when he shot the ball.

The noteworthy play came at the end of the third quarter, after missing his sixth consecutive shot – another wide open three. Instead of hanging his head and sulking, he hustled back on defense and forced Chandler Parsons to hold onto the ball for a split-second too long, negating his three-pointer.

That shot would have cut the Spurs’ lead down to just six points entering the final period and could have swung the momentum of the game. Instead, San Antonio maintained their nine-point advantage and began the fourth quarter with a 7-0 run, effectively putting the game out of reach for the Grizzlies’ lackluster offense. That’s one benefit of Green. It can be frustrating when he’s not hitting, but he still makes winning plays.

Now for the Ginobili love-fest.

The most striking reason for Ginobili’s effectiveness on Friday was how he impacted the Spurs’ style of play in terms of ball movement and unselfishness. When Ginobili was on the floor, the Spurs assisted on 70% of their made field goals, a number that is a tick above the league-leading Golden State Warriors’ average. When Ginobili sat, the Spurs assisted on just 54.5.% of their field goals, which would rank 27th in the league. One reason for this is he’s still the team’s most creative passer out of the pick-and-roll. Here, he performs a jump-pass to Aldridge, which he can get away with because he’s Manu Ginobili. Check out the precision on this pass:

Another eye-popping stat: when Ginobili was on the floor, the team’s assist-to-turnover ratio was 4.67; when he sat, it was 0.5! For context, the Warriors have the league’s best AST/TO ratio at 1.84, while the Trail Blazers are at the bottom at 1.18.

Great passing can lead to open threes, and it really does seem like Ginobili’s style of play is contagious. Per NBA Wowy, 50% of the Spurs’ shots while Ginobili was on the floor were three-point attempts (they practically turned into the Rockets offense!), and they connected on 52.6% of them. When Ginobili sat, just 25% of their shots came from behind the arc, and they made only 12.5% of them.

Almost an afterthought to his passing was Ginobili’s shotmaking. He finished 3-of-6 from behind the arc, canning two of his three wide open attempts. And, in one of my favorite plays of the game, he froze Grizzlies youngster Deyonta Davis on a nice drive off a pick-and-roll.

There is some serious nuance going on there: the hesitation dribble, the slight look away to Green and using Davis’s indecision against him. What a crafty veteran move. I know that Spurs fans don’t take Ginobili for granted, ever, but games like this remind you exactly why. He makes everything more fun.