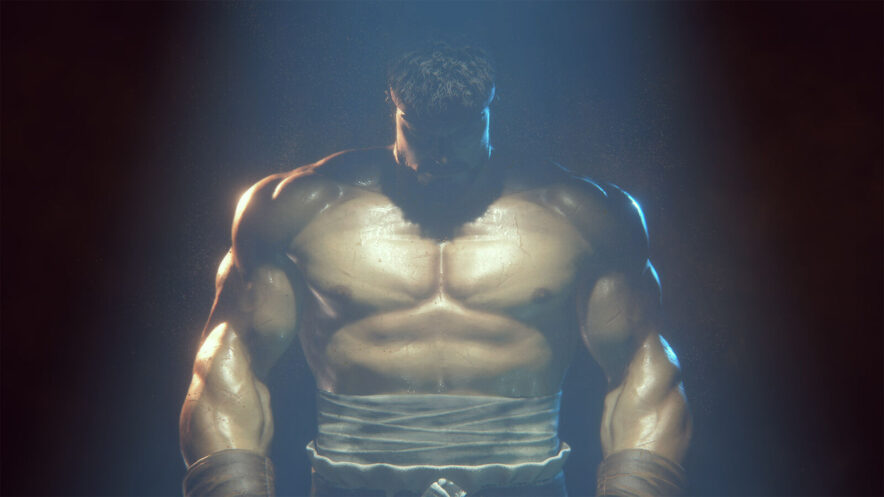 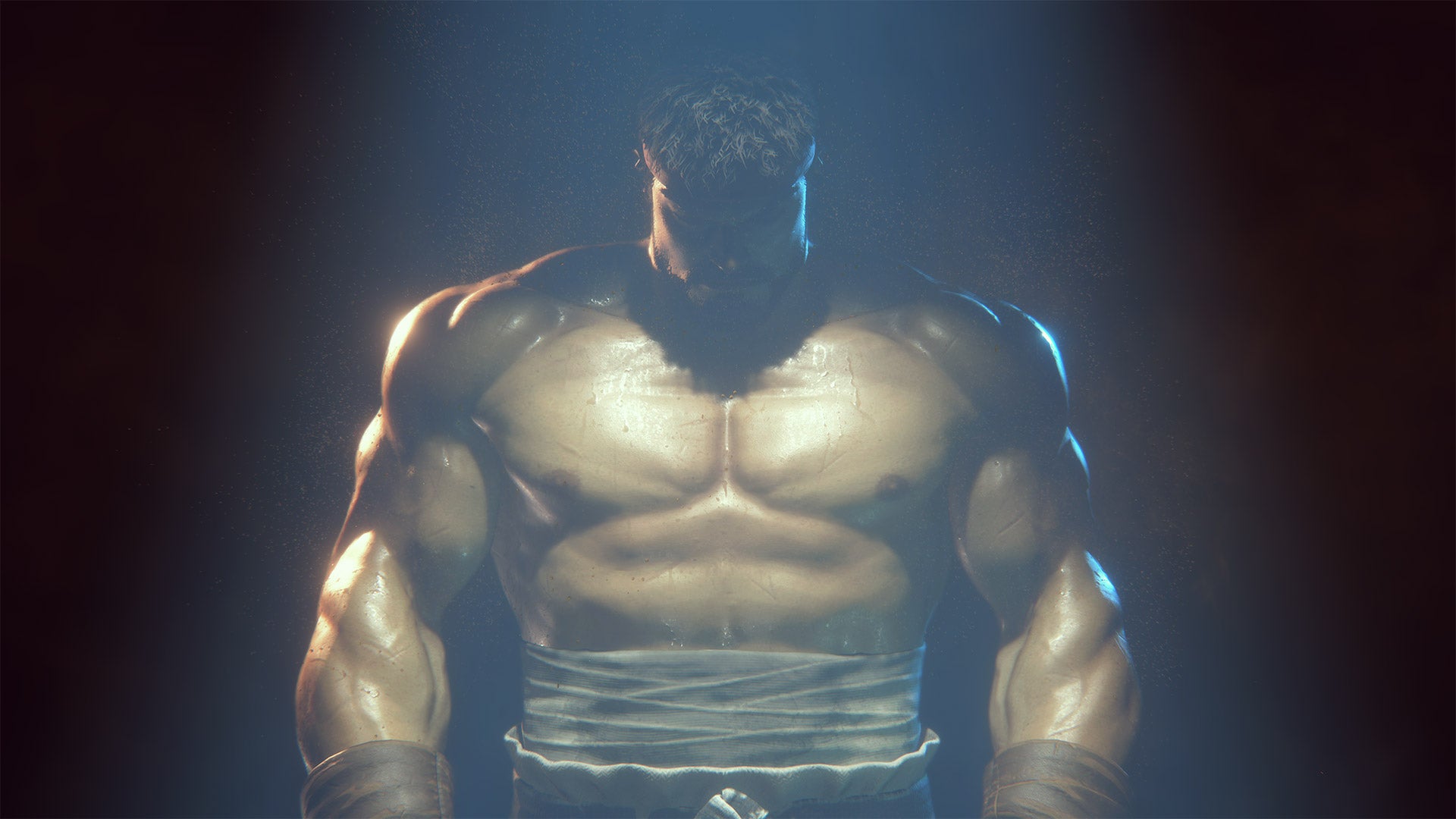 Tweaks to the game since its first round of testing include a fresh option on PlayStation 5 and Xbox Series X/S to “reduce input delay” as a setting in the game’s Graphics menu, which will “shorten the gap between your inputs and the action happening on-screen”.

Alternatively, on PC, you can toggle your Vsync setting off. The trade-off here is that this may increase the likelihood of screen-tearing, Capcom warns.

The full version of Street Fighter 6 will launch at some point in 2023. When? Well, it may not be too far off. The game recently popped up with an age rating, setting tongues wagging we may hear more on this matter next week as part of The Game Awards.