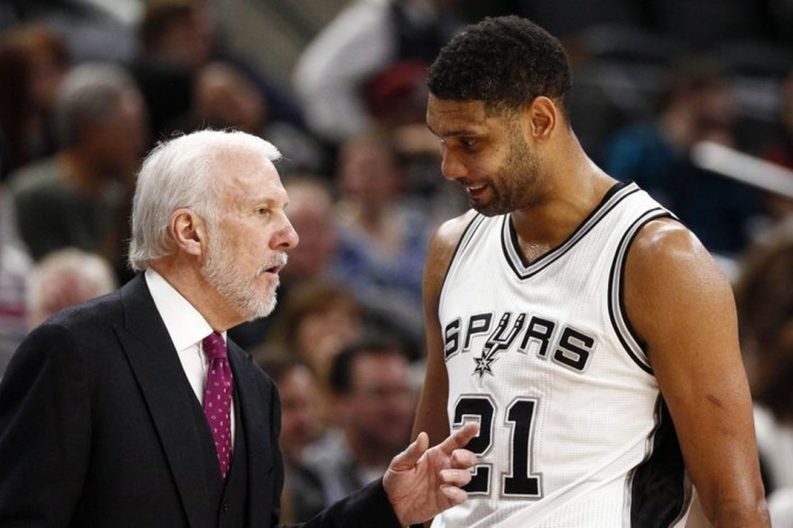 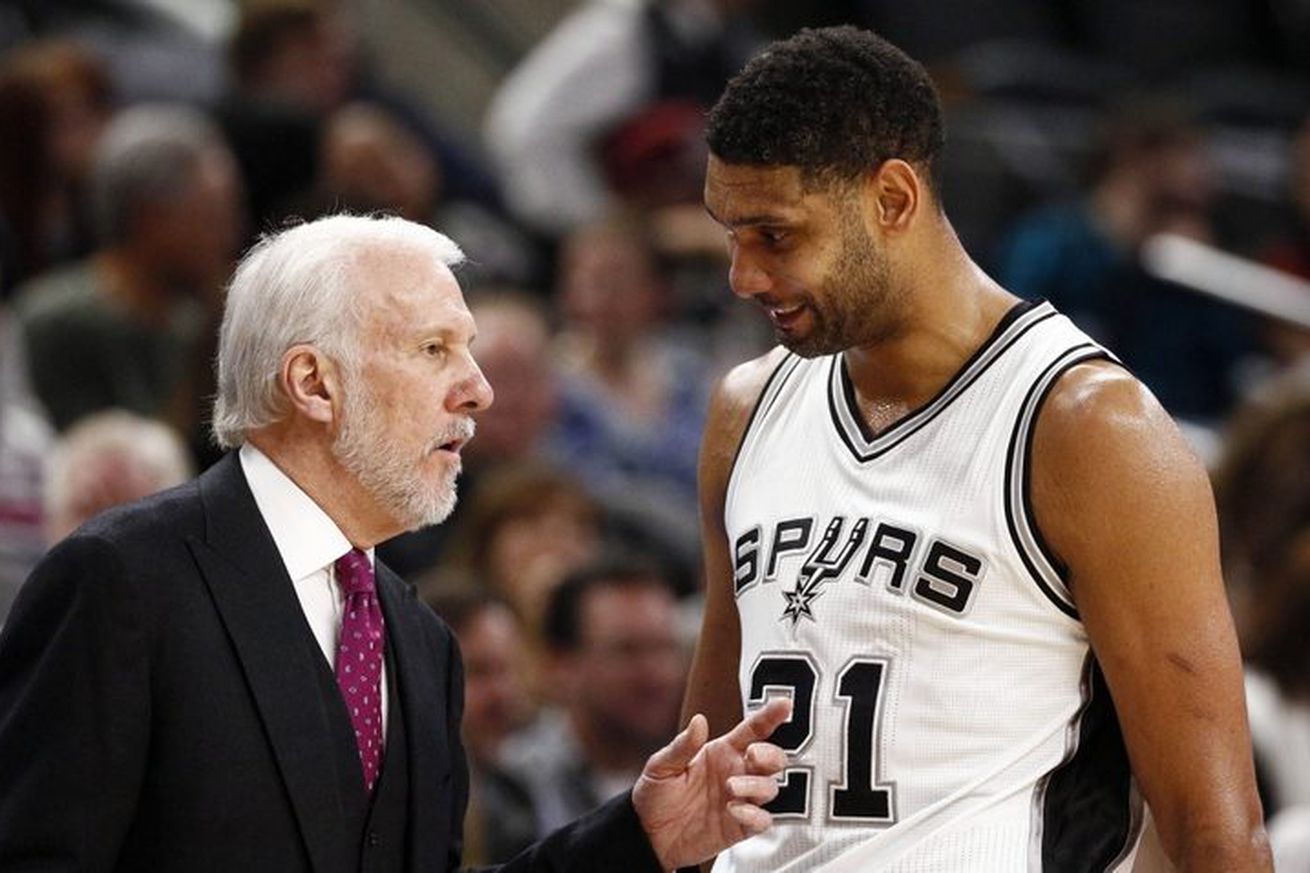 The current Tom Brady-Bill Belichick feud is just another reason why these lazy comparisons need to stop.

You’ve all heard it by now: media types lazily comparing the San Antonio Spurs and New England Patriots to each other for a variety of reasons (best winning percentages under their respective coaches, five championships under the same superstar-coach duos, etc).

We at Pounding the Rock have tackled this issue before. Michael Erler gave us this excellent piece back in 2014 – although some of his reasons have become outdated, like the Pats only having won three championships at the time compared to the Spurs’ five. The topic was tackled again last summer after a quote from Patriots coach Bill Belichick showed how little he cares about fringe players, completely opposite of Gregg Popovich and the joy he gets from coaching young role players and making them the best that they can be.

Now, another issue is coming to head that shows the Spurs-Patriots comparisons need to stop once and for all. ESPN just released a bombshell article that shows things aren’t as bright in the Beantown area for the current Super Bowl favorites as it appears. It’s an extensive read, but if you don’t have the time SB Nation did a good job of breaking it down for us:

Things have finally come to a head over four main issues — the role of Brady’s personal trainer and business partner, Alex Guerrero; the succession plan at quarterback; Belichick’s coaching style; and irreconcilable differences over who’s responsible for the team’s unprecedented success over the years.

To make a long story short, there is a massive feud brewing between franchise cornerstone Tom Brady, Belichick, and owner Robert Kraft, and it doesn’t look like things will end well. Basically, the 40-year-old star quarterback is determined to keep playing for several more years to come. How, you may ask? Thanks to Guerrero and his health program known as TB12. Brady thinks so highly of it that Guerrero has had unprecedented locker room and sideline access to the team, with some Patriots players even using him over team doctors.

Belichick finally put an end to it this season, but that’s only part of the increasingly-strained relationship between him and Brady. Also at issue: Belichick wanted Brady to start grooming his successor. The coach wanted it to be Brady’s former back-up: Jimmy Garoppolo, who filled in admirably for Brady during his Deflategate suspension. However, believing he has several more seasons in him, Brady hasn’t been too receptive of that idea, and when Garoppolo hurt his shoulder and visited the TB12 clinic, Guerrero delayed his appointment for two weeks and wouldn’t see him until Brady was back.

Even worse, Garoppolo was set to become a free agent and didn’t accept a modest $17-18 million dollar deal from the Patriots under advisement from his agent, who just so happens to be Brady’s as well, and Kraft finally stepped in and had him traded to the San Francisco 49ers: something Belichick obviously didn’t want, nor does he believe it to be the owner’s job to make such decisions for him.

That, ladies and gents, is the gist of Brady-Belichick-Kraft feud that just might spell the end of the NFL’s current dynasty as we know it, which brings us back to the Spurs comparisons. They need to stop. Pop and Tim Duncan (and Peter Holt, for that matter) never would have gotten into a feud over such petty nonsense.

Despite the comparisons, it has been well known that Brady and Belichick have massive egos, and the praise towards them has been more about their ability to put them aside and work together. On the other hand, the story with Pop and Timmy was simply that they don’t have egos — or at least that they can sublimate what ego they have — making it much easier for them to get along not only with each other, but the rest of the team as well.

Not only that, but if it hasn’t been proven over and over again that Brady is no Tim Duncan, then his unwillingness to even consider training a successor and zero consideration of the franchise’s future should once and for all put a nail in that coffin.

We all saw Timmy working with Kawhi Leonard over his final seasons to help groom him into the franchise cornerstone we see today. He also helped recruit another all-star big man to the team in LaMarcus Aldridge, and even well into retirement he still shows up at practice to this day to help train and give pointers to younger players. That doesn’t sound like something Brady will be doing with his free time when/if he ever retires.

Finally, when it comes to Pop, as previously pointed out not only does he care more for all his players than Belichick, but his coaching style is well respected, and there was never any petty feud over who is responsible for the team’s success. Just look at Pop’s response to being asked about moving up the list as the 5th-winningest coach of all time:

Gregg Popovich on passing George Karl for 5th on the NBA’s all-time coaching wins list: “I don’t remember scoring any points or getting any rebounds” pic.twitter.com/STfNcYHI5g

That said, all this Patriots nonsense does remind me of an NBA team— one with an owner, star and companion that just might be the ego-filled Patriots of the NBA. Allow me to introduce you to the Cleveland Cavaliers, complete with owner Dan Gilbert, LeBron James, and his buddy/agent/business partner Rich Paul. Now that is a comparison worth tackling some day. Have fun with it, sports media, but this time, leave the Spurs out.