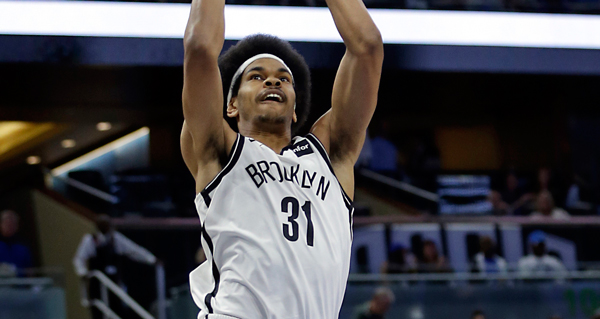 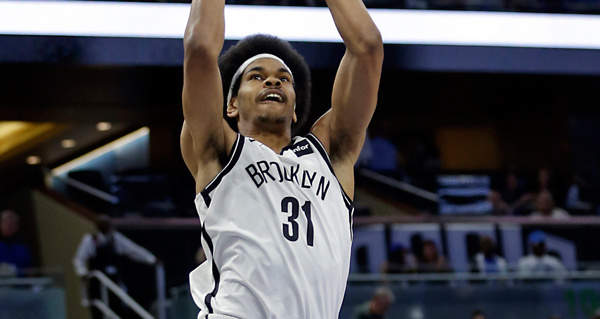 Steve Nash is predicting a large contract is in the future of Jarrett Allen after he was unable to come to terms with the Brooklyn Nets before the deadline last week.

“I haven’t talked to him about that,” Nash said. “We’re focused on the season. He has a bright future. He’s going to have a big contract whenever the time is.

“The guy was unbelievable [Friday]. He was good in the first half, he was special in the second half. That’s what it’s going to take to win, especially as we’re forming here, is special efforts and man, he was good. … Defensively, protecting the rim, loose balls, rebounding at both ends, he was outstanding. We’re proud of him and he’s continuing and improving at this stage of his career.”

Allen, by most accounts, is the superior option at center over DeAndre Jordan but doesn’t share the same support from Kevin Durant and Kyrie Irving.