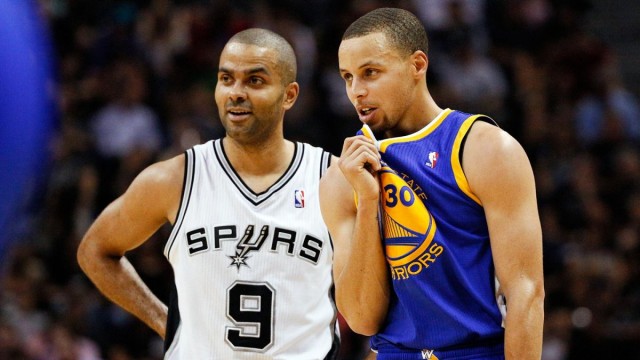 The Golden State Warriors are 59-6, on pace to become the most dominant juggernaut in NBA history. They’ve demolished just about every team they’ve faced this season and appear as unstoppable as any group in recent memory.

But this Saturday they travel to San Antonio, where the Spurs are undefeated. Walking out with a win won’t be easy, especially when you look at Golden State’s track record.

It’s been 6,968 days (and counting!) since the Warriors last went down to the Alamo and came away with a victory.

How long ago is that, really? Tim Duncan was averaging 21 points, 15 rebounds and three assists as a senior at Wake Forest. Steph Curry was in elementary school……Read More