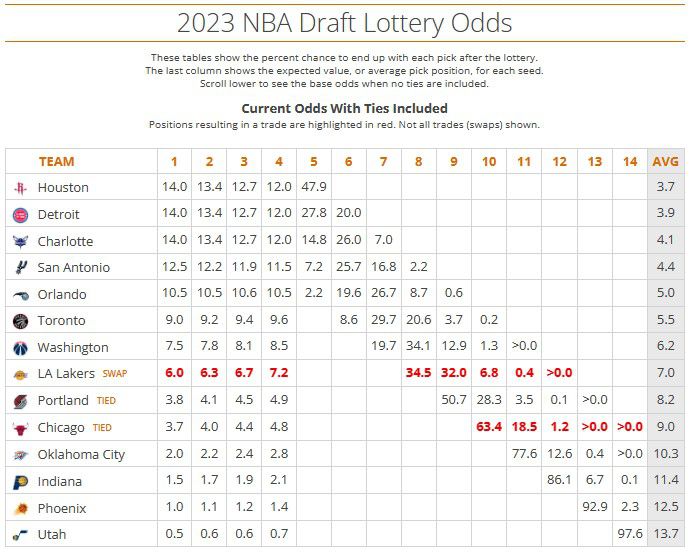 Welcome to the Week in Review: a Monday feature that looks back at the week that was for the San Antonio Spurs, takes a look at the week ahead, and more. Enjoy!

Week 13:The Spurs’ most disastrous defense from their 1-16 November stretch returned during an 0-4 week.

The Spurs have had such a dense schedule lately that I had kind of forgotten what a “relaxing” week felt like, and I imagine they had, too. After a seemingly nonstop stretch of four games per week (or at least seven games in two weeks), the Spurs only had two this week, both at home against two teams that have delt with a lot of adversity and injury this season but are likely playoff bound regardless.

It didn’t seem likely a promising week after watching how the Spurs had performed in a five-game losing streak coming in, but the Spurs caught a break in the first matchup with Kevin Durant already out with an MCL sprain, and then Kyrie Irving was a late scratch with calf tightness. The Spurs took advantage early against the shorthanded, dysfunctional Nets squad with a fast start, withstood a second quarter surge back, and owned the second half to end their losing streak. Perhaps the most memorable part of the game will be Jeremy Sochan picking up his first flagrant of the season in a scuffle with Markieff Morris and being hilariously proud of it.

Teammates say a penitent Jeremy Sochan has been apologetic about his role in Tuesday’s dust-up with Markieff Morris.

Fellow rookie Malaki Branham: “He’s happy that he got his first flagrant (foul). He said, ‘Many more to come.’ “

Next came the Clippers, with Paul George back from injury and Kawhi Leonard working himself back into shape. Of course, he chose this of all games to return to full strength and put up a season-high 36 points against his old team, and from the Spurs’ perspective, it followed the motif of many of their close, high-scoring losses this season: defense lets them down in the first quarter, then they respond in the second and keep fighting throughout the second half but are unable to truly recover from the slow start. That’s just who these Spurs are: pesky, scrappy, but too limited to stop good teams and keep up in the clutch.

With two straight wins for the Charlotte Hornets, the Spurs are now “only” two losses back from a bottom three spot and the rights to share the top lottery odds. Most pundits seem to think the Hornets will eventually rise above the Spurs in the standings, and hopefully they’re right.

Anybody deserving of All-Star Game? None. With Murray gone, the best case would be someone like Keldon Johnson, and no offense to the Olympic gold medal winner, but that’s not in consideration.

Anybody deserving of the Saturday night festivities? Maybe you could squeeze Devin Vassell into the 3-point contest with his shooting prowess this season (40.4 percent on 7.0 attempts per game), but there will be better, sexier names in the mix. Outside of some Rising Stars action, we’re unlikely to get Spurs representation the rest of the weekend.

The win over the Nets was a pleasant aberration in what has been a rather lackluster last couple of weeks for the Spurs. They have, in fact, lost nine of their last 11 games and are the second-worst team in their conference right now.

Prediction: 1-3 — The optimistic side of me really wants to say 2-2, but whenever I get optimistic, it backfires. Both LA teams are on the rise, and I don’t see the Spurs winning either game. However, both the Trail Blazers and Suns are severely struggling right now, having both lost seven of their last ten games and sporting losing records. The Suns can point to missing Devin Booker and Chris Paul, but Portland doesn’t really have an excuse. Regardless, I say the Spurs get a win against at least one of them, if not both.