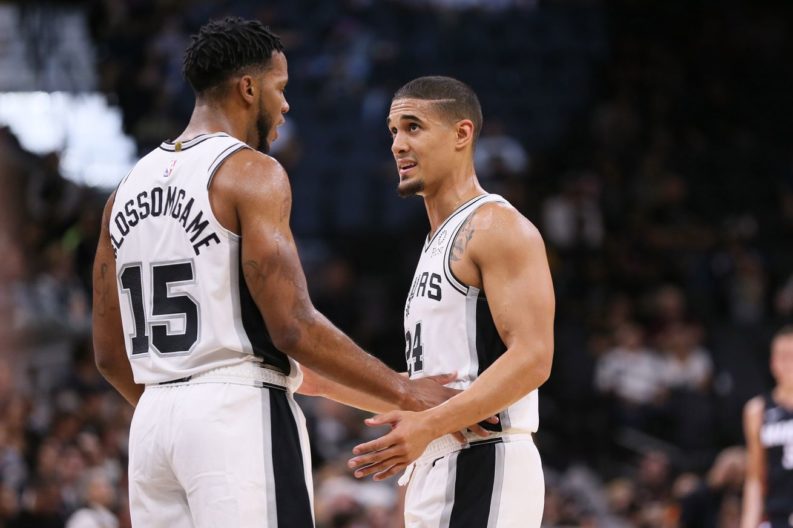 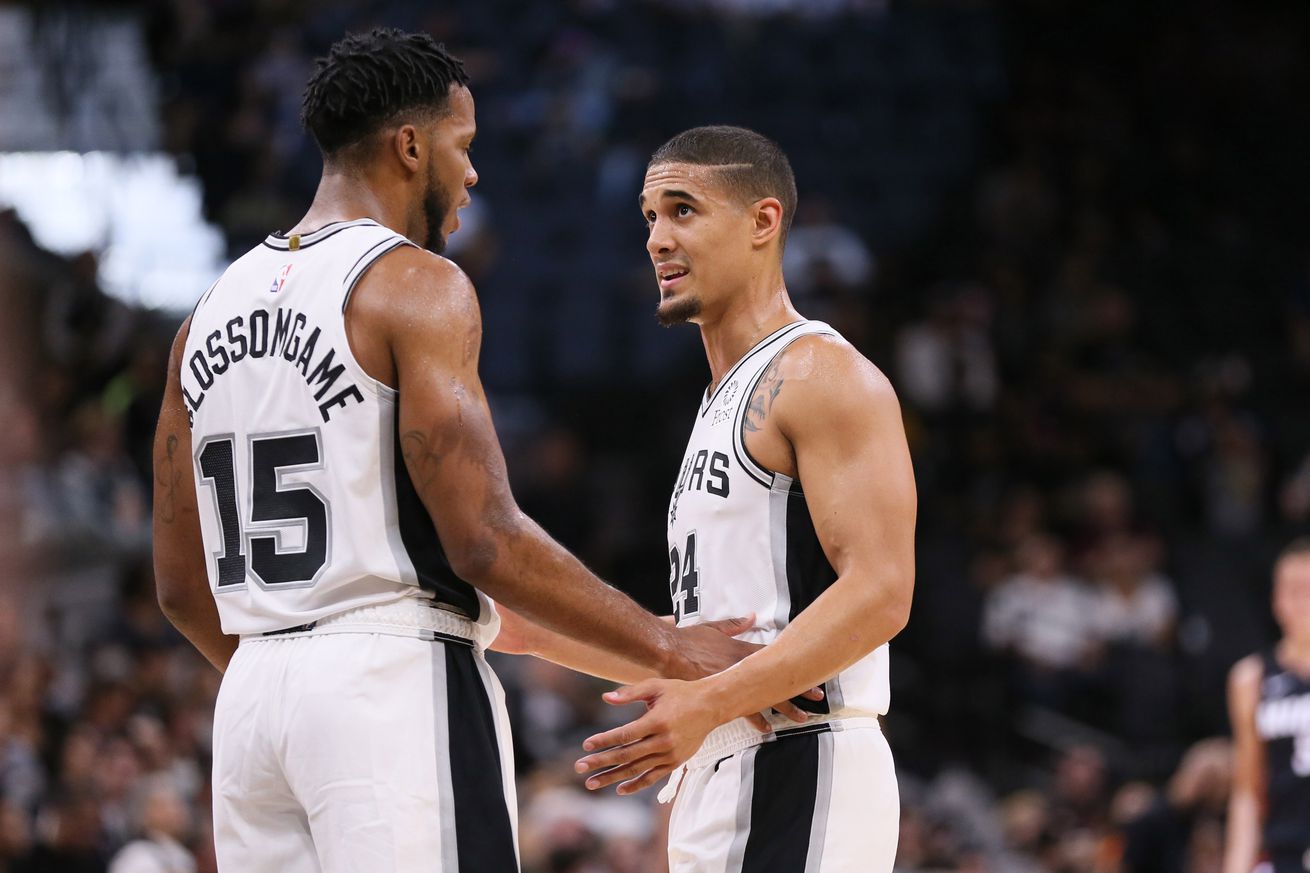 With preseason over, the Spurs whittle the down roster for the October 17th season opener

It should come as no surprise that the Spurs have waived their final training camp invitees. In an official statement, San Antonio announced the release of Nick Johnson and Okaro White. Last night the good guys took a W in Orlando and ended their season on a positive note.

The waiving of Okaro White, a power forward, should come as no surprise. But considering the Spurs are short-handed in the backcourt right now, and expecting to be so throughout the season, fans may have yet to see the end of Nick Johnson. The Austin Spur averaged 11⁄2 points and an assist over his four preseason games. Not quite impressive stats, but his time bonding with Chimezie Metu, Quincy Pondexter, and the Spurs bench players may be enough to have him sign the remaining two-way contract, or even a 10-day contract as needed as the season begins to unfold.