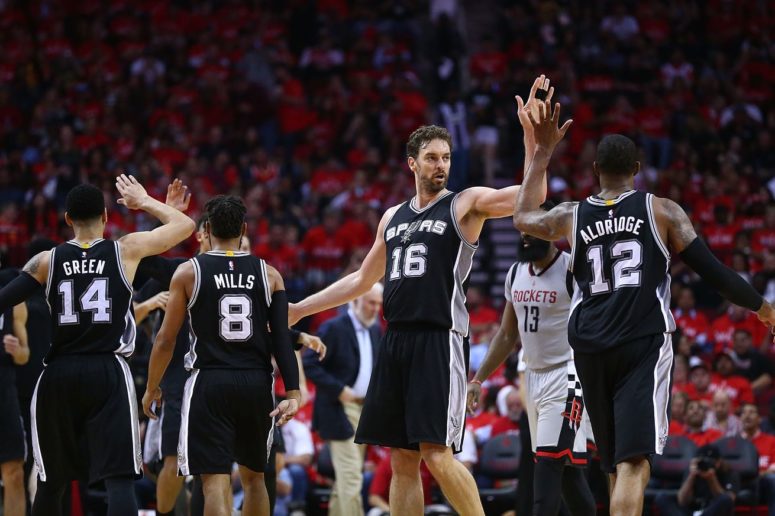 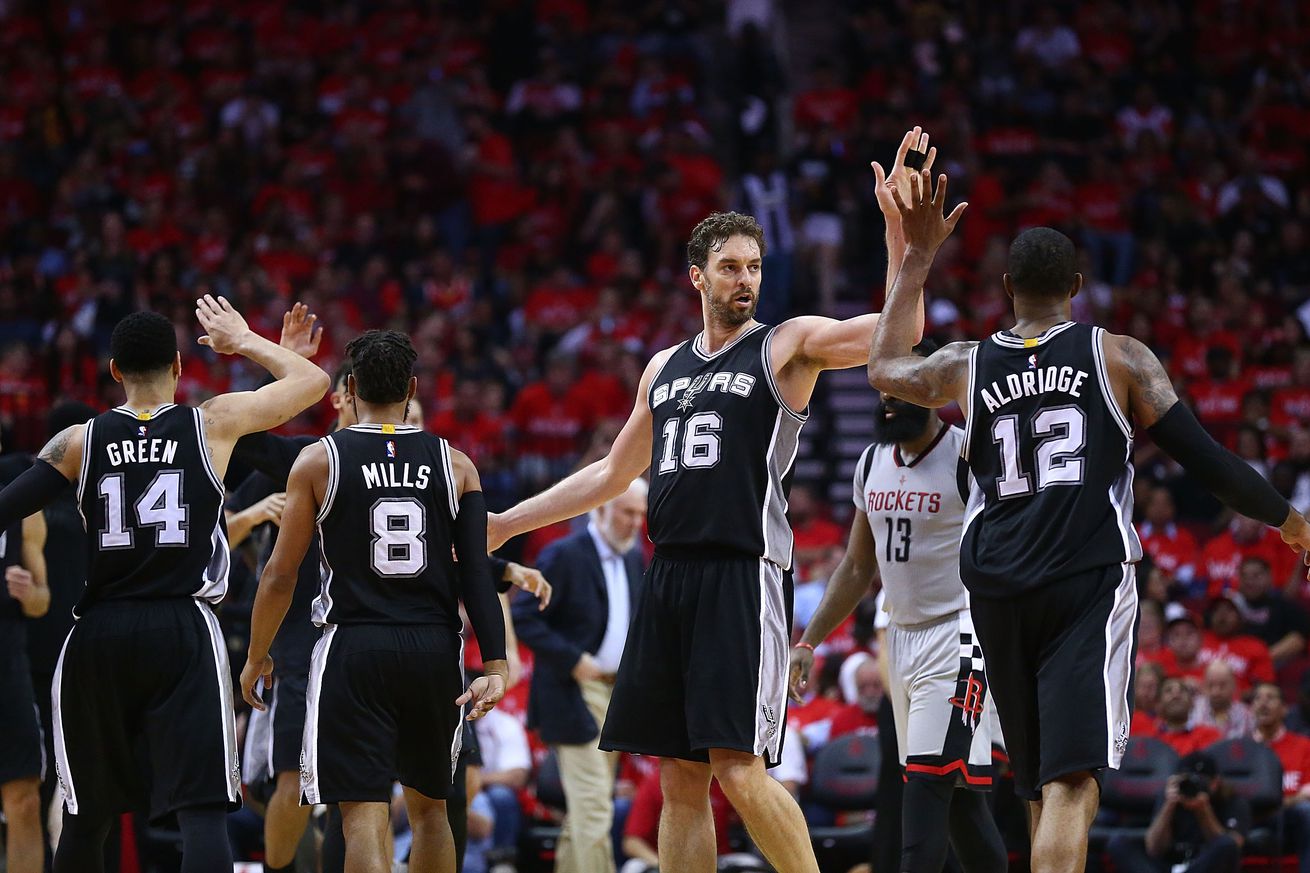 The Spurs and Warriors are finally meeting in the Western Conference Finals, making this the most anticipated match-up that no one is really interested in discussing.

“This could be a relatively interesting series.” – Stephen A. Smith

No truer words have ever been spoken in the history of human speech. I am talking about since homo sapiens evolved the use of their tongues and lips for vocal communication, no more accurate words have rung true than those by our national treasure, the poet, soothsayer, and savant, Stephen A. Smith.

After three years of waiting, the San Antonio Spurs and Golden State Warriors are finally meeting in the postseason. In the hysteria that began with Kevin Durant’s free agency, and will not end until the Finals are officially renamed “The Warriors-Cavaliers Memorial Cup” the expectation that the Golden State Warriors and the Cleveland Cavaliers will meet in a third-straight NBA Championship series has blotted out the sun that is the highly anticipated match-up between the two best teams in the NBA. I am serious when I say that this is the most important series that no one is talking about right now… except for basketball guru, connoisseur, and innovator, Stephen A. Smith.

Nobody, and I do mean nobody, wants to talk about the best offense in the NBA—that of the Golden State Warriors—having to prove themselves against the best defense in the NBA—the San Antonio Spurs. Which is utterly ridiculous, because both of these teams have an offense and a defense. Mentor, scholar, and native New Yorker, Stephen A. Smith bravely admitted, in regards to this taboo topic, “Danny Green plays defense.” Case closed.

There is literally an elephant in the room when it comes to the point guard match-ups in this series. Everybody wants to talk about Stephen Curry and Kyrie Irving, who could meet for the third* consecutive time in the NBA Finals, but we should be talking about the irrelevance of that statement. The post season is all about showing up, which is something that Spurs point guard Tony Parker cannot do since his season-ending injury. Luckily, thespian, activist, and heartthrob, Stephen A. Smith, saw past the mania when he accurately identified that, “This kid, [Spurs rookie point guard] Dejounte Murray…showed you a few things here and there.” On the topic of veteran back-up point guard, Patty Mills’ monumental task of filling the playmaking void left by Parker’s absence, visionary, missionary, and Dick’s Sporting Goods ScoreCard customer rewards program member, Stephen A. Smith had this to say; “[no quote found]”. Case closed.

Everybody who does not want to talk about the Spurs playing the Warriors certainly does not want to talk about power forwards. In case you did not remember, you better ask somebody about power forwards. There is no better power forward in this game of basketball—not this game between the Spurs and the Warriors, but THE game—than King LeBron James. Knowing that he will have to go up against LeBron James should give Draymond Green cause for pause. But first, Dray has to get past LaMarcus Aldridge, which according to every commentator who is not Stephen A. Smith, he will definitely do easily. As resolute as I feel about my convictions, I have never felt as strongly that sparks will literally fly when Draymond Green and LaMarcus Aldridge face each other in this series. You have to show up when you play the Warriors. In the poignant phrasing of confidant, clairvoyant, and bon vivant, Stephen A. Smith, “…[LaMarcus Aldridge] needs to make sure he’s able to do that.” Case closed.

Now, you are probably wondering, and would be right to do so, if this is really all therapist, consigliare, and soap star, Stephen A. Smith, has to say about the Spurs in regards to this matchup? Let me assure you, he has seen more than one Spurs game, as evidenced by his ability to notice the little realized fact that Jonathan Simmons “has potential.” Those are not simply the words of a man who solely glanced at the stats sheet from Game 6 in the Spurs-Rockets conference semifinals series seconds before going on air nationwide to discuss a team so nuanced in their skill and style.

I have said it before, and I will say it again, to win the Western Conference twice without facing the Spurs is a triumph, and a failure, and everything in between. At least, now we will know which one. Literally, there are not more words that I could say in order to say so little about the importance of the Western Conference Finals meeting between the Spurs and Warriors, except to say that the top two teams in the NBA meet infrequently in the post-season. If you treat this game as just a stepping-stone for the Warriors to meet the Cavaliers in the NBA Finals, then you might neglect what could be one of the few truly competitive series in the playoffs. These are just opinions, based on facts, which means that they are not opinions, but in fact are facts. I do not apologize for that.

*I don’t care what you think you saw, but Kyrie Irving was injured two years ago. So, we have never truly seen how Steph Curry and Kyrie Irving match wits on a stage as significant as a third consecutive NBA Finals.