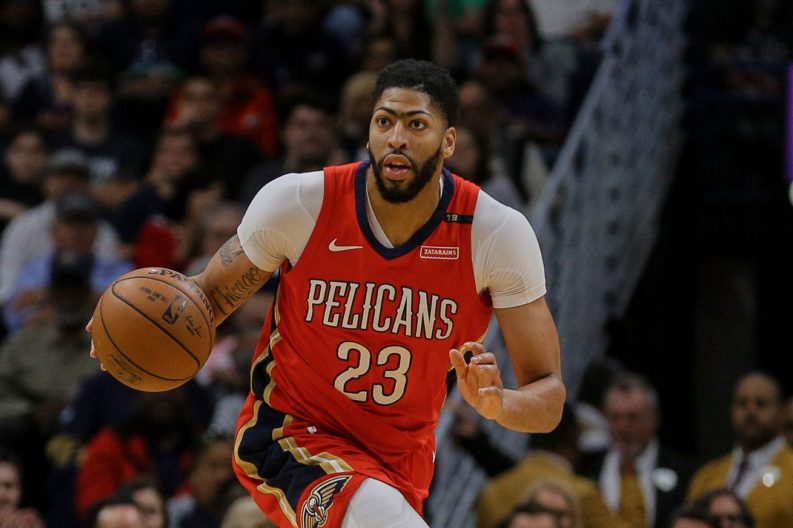 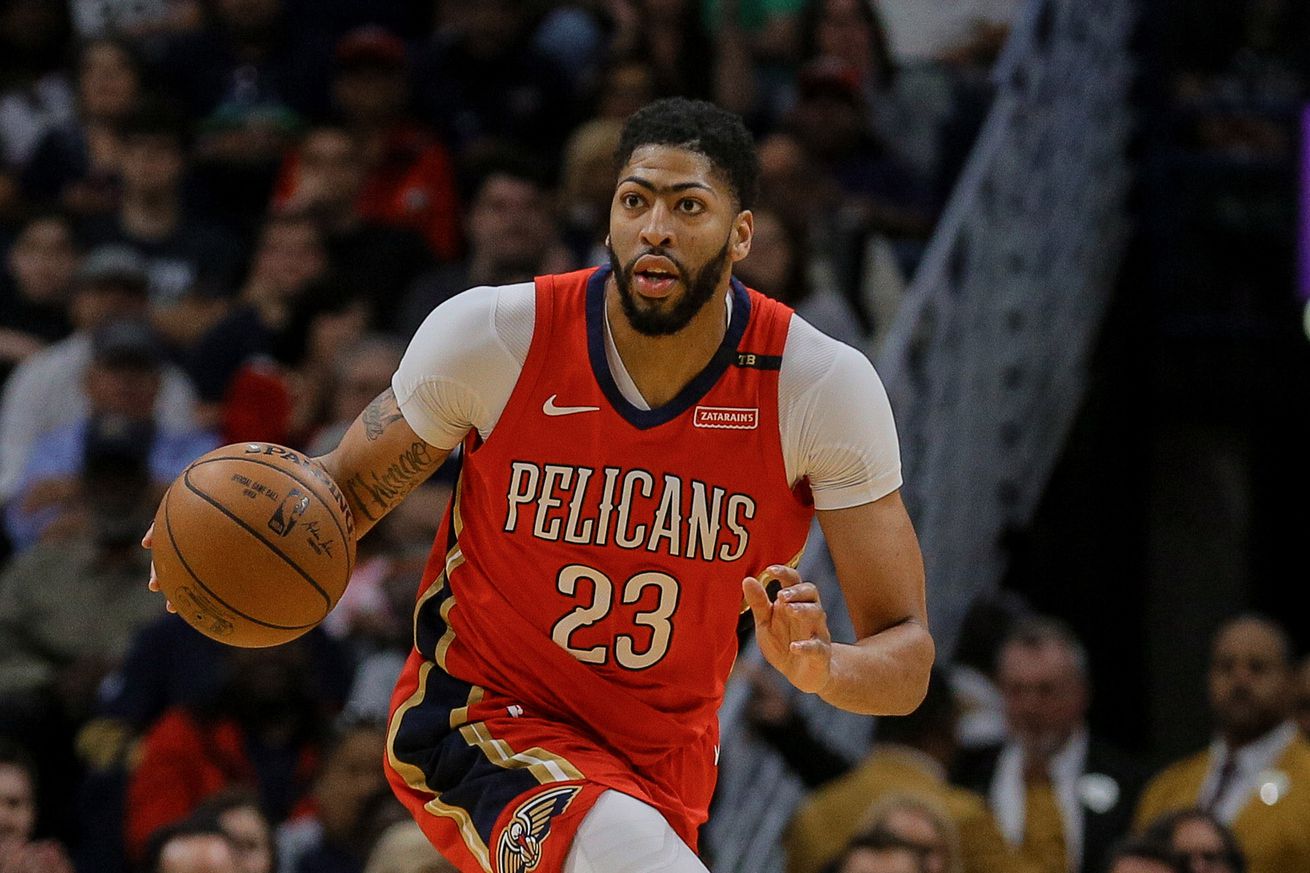 Welcome to the game thread. The Spurs return to San Antonio to face the New Orleans Pelicans. Anthony Davis has missed some games with an elbow injury, but he should be back for tonight’s game. Julius Randle, acquired as a free agent in the off-season, has been picking up a lot of the slack in Davis’s absence. Derrick White and Lonnie Walker IV are still out of the lineup with injuries, but they’re getting closer to returning. DeMar DeRozan is well-rested after taking the fourth quarter off against the Suns, and he and LaMarcus Aldridge are expected to carry the scoring load for the Silver and Black, but don’t overlook Rudy, who is leading the league in three-point shooting percentage as the Spurs try to win their fourth game in a row.

Don’t forget: Set your clocks back one hour tonight, as we gain an hour in the transition from Daylight Savings time to Standard Time. The Spurs are on a back to back, and tomorrow’s game against the Magic starts at 7:00 PM, which is earlier than tonight’s game, but due to the time change, it will be more than 24 hours later. Take that for data!