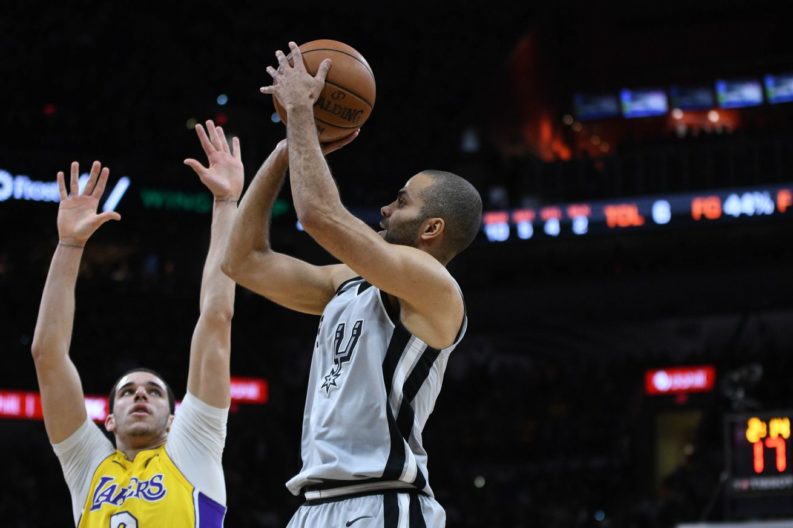 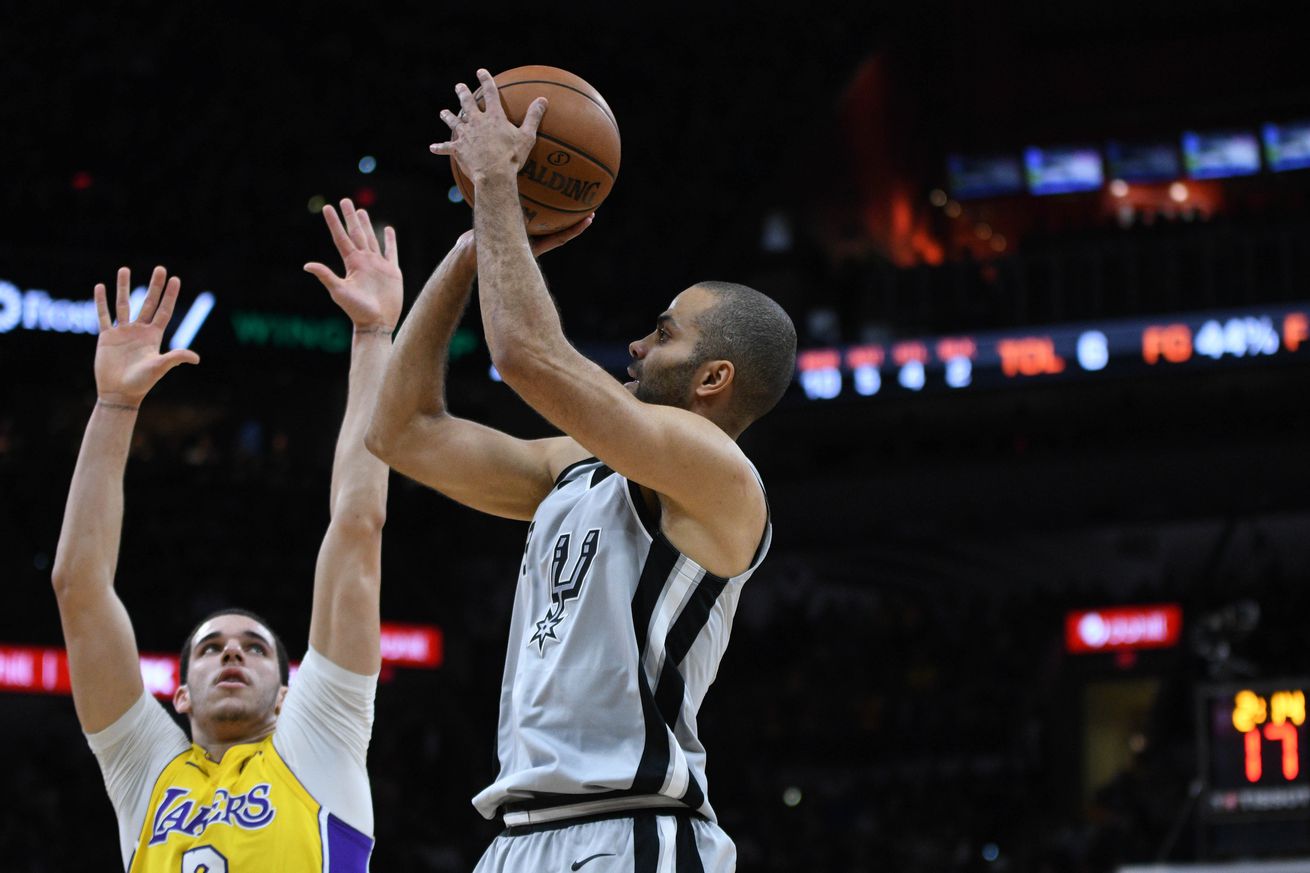 The Spurs just can’t seem to close out games lately.

Another game, another blown double-digit second-half lead, another loss for the Spurs in what has become a troubling trend over the last month. Often lacking a go-to guy down the stretch, in this case both Kawhi Leonard or LaMarcus Aldridge, the Spurs once again blew it in the final moments of a game in which they had control over the Lakers for much of the night.

The game-turning moment was just inside the five-minute mark. First, Gregg Popovich got another technical for arguing with the refs during a timeout. Then, the refs missed a defensive goal-tending call on the Lakers’ ten-day contract player Travis Ware, and they took advantage on the other end with a quick a three to make it just a two-point game after the Spurs had led by as much as much as 13 in the fourth quarter. As was the case in previous losses, the Spurs lost all composure down the stretch as Lonzo Ball lit it up from three, and the result was a 116-112 loss.

For the Lakers Fan’s perspective, visit Silver Screen and Roll.

The Spurs return to the AT&T Center on Monday to take on the Memphis Grizzlies. Tip off will be at 7:30 PM.