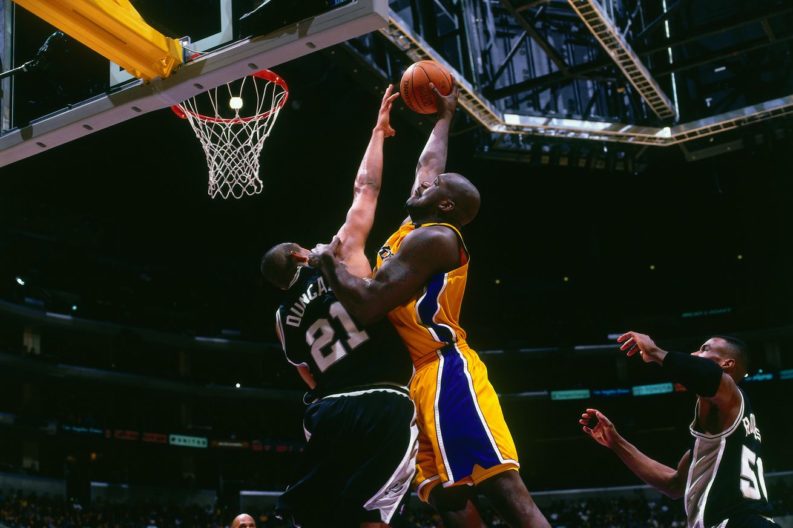 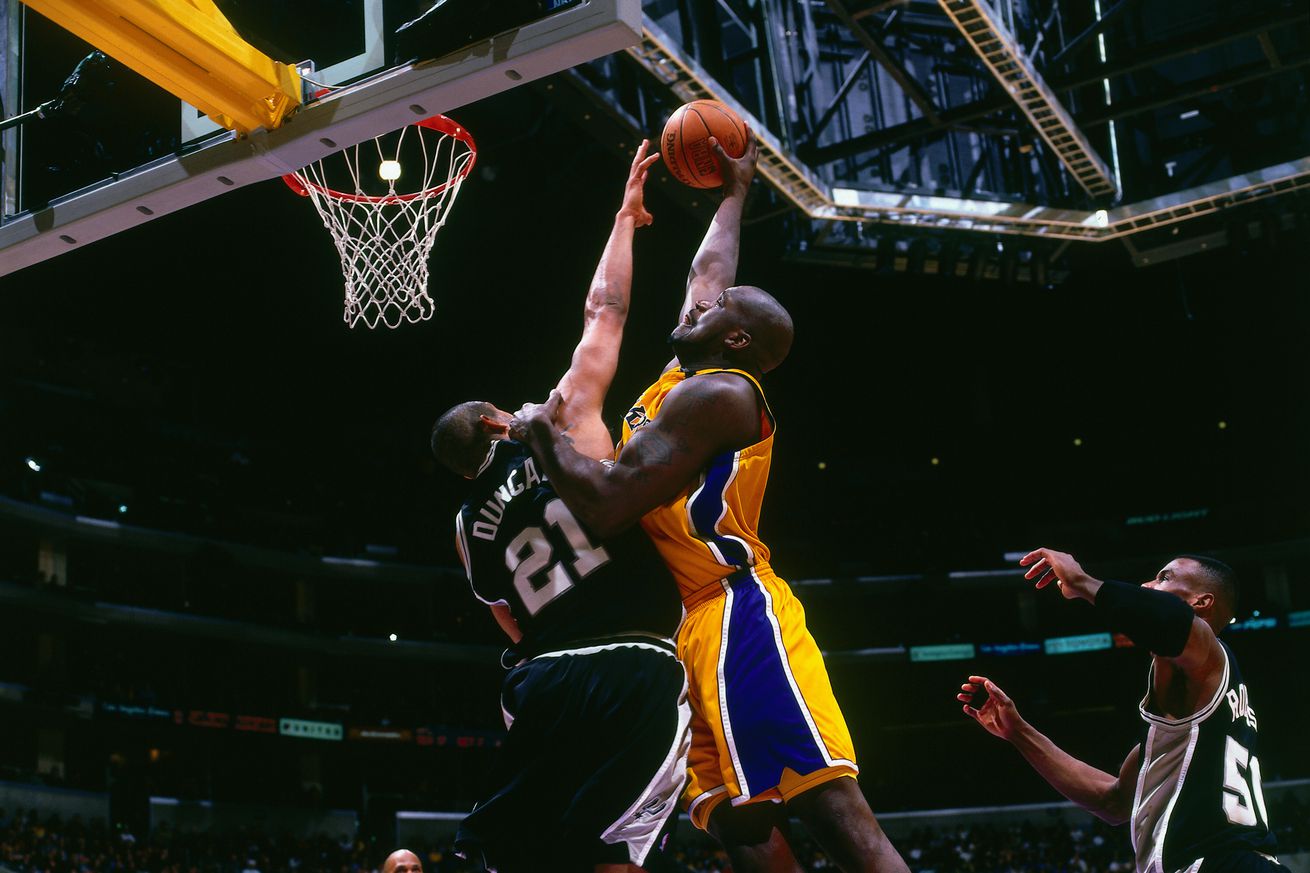 San Antonio against Los Angeles used to mean something…

As I have recounted many times before, during the first decade of this millennium, I walked the tightrope of being a fan of both the Spurs and the Lakers. I had been a Lakers fan since I could remember, starting with the Jerry West Lakers of the 60s, through the Kareem teams of the 70s, the Showtime Lakers of the 80s, suffering through the Elton Campbell – Nick van Exel 90s, and being reborn twice with Kobe, Shaq and crew, and then Kobe with Pau Gasol replacing Shaq.

While all that was going on, my years coaching college basketball against Gregg Popovich, followed by his long strange trip to becoming uber-coach of the Spurs, led me to follow the Spurs. That then morphed into full time Spurs fandom with the ascension of the Great Duncan, my man Manu and the Oui Frenchman, along with the assorted and wacky teammates the Spurs accumulated over the years (special shout-out to Boris Diaw and Danny Green!!).

For that 2000 – 2010 decade, this dual fandom led me to suffer through each of the classic Lakers/Spurs playoff match-ups, knowing that one of my two teams had to lose. Of course, the opposite was also true, and virtually every year one of my two teams was competing in, and often winning, the NBA Finals.

All good things must come to an end, of course. As the Lakers fell into virtual irrelevance, so did the Spurs/Lakers rivalry. As Kobe’s career set in the West, and the Lakers got worse each season, I am sure other Spurs fans felt as I did – a trip to play in Los Angeles was highlighted by the game against the Clippers, in which the outcome was very much in doubt. The Lakers game, on the other hand, became “just another game” – as in just another game the Spurs expected to win.

But those were great match-ups. Shaq vs. Duncan, Kobe vs. Manu/Bowen, and Tony dominating Fisher – other than the now-illegal 0.4 shot that ended a Spurs season. And of course, Pop vs. Jackson, the two mega-stars of the NBA coaching universe.

Actually, all good things do not necessarily come to an end. Unlike the Lakers/Spurs rivalry, the “good thing” of the Spurs expecting to win, and to do so 50 times or more each season, has not come to an end.

I will be at Staples Center Thursday night for Spurs @ Lakers, without any question about who to root for. The only question will be which shirt to wear: Ginobili #20, Let It Fly, COACH of whatever he wants, Five Banners, or my San Antonio shooting shirt.

In fact, I may just bring all of them, and rotate each quarter.