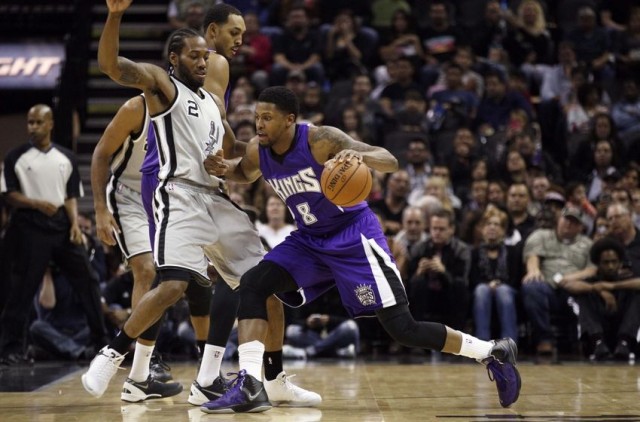 The San Antonio Spurs have the best record in franchise history at this point in a season. With Leonard potentially out for a fourth straight game, the Spurs will try to tighten things up defensively and continue their domination of the Sacramento Kings on Wednesday night. San Antonio (47-9) trails only Golden State’s 50-5 record for the best in the NBA, and the Spurs have returned from the All-Star break to win two of three.

However, they’ve allowed an average of 109.7 points over that stretch, a far cry from their league-low 92.7 on the season.

The defensive issues, which were on display in Sunday’s 118-111 win at lowly Phoenix, have come without Leonard – the reigning defensive player of the year. He’s also the team’s top scorer at 20.2 points per game, and the league’s top 3-point shooter at 48.2 percent.

“I’m concerned. It’s terrible,” Popovich said. “We stink on D right now. We’ll see if we can get better.”

If Leonard is unable to play, Kyle Anderson is expected to start in his place again. Anderson has averaged 9.0 points on 54.2 percent shooting in three games in Leonard’s spot…..Read More