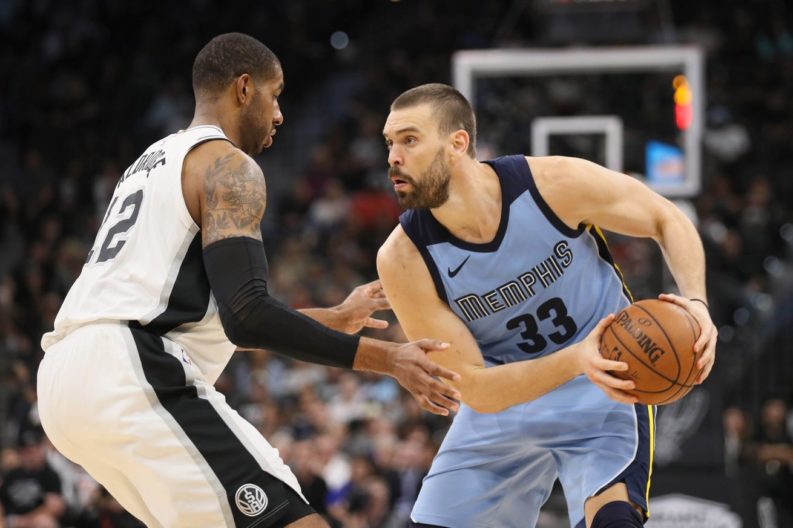 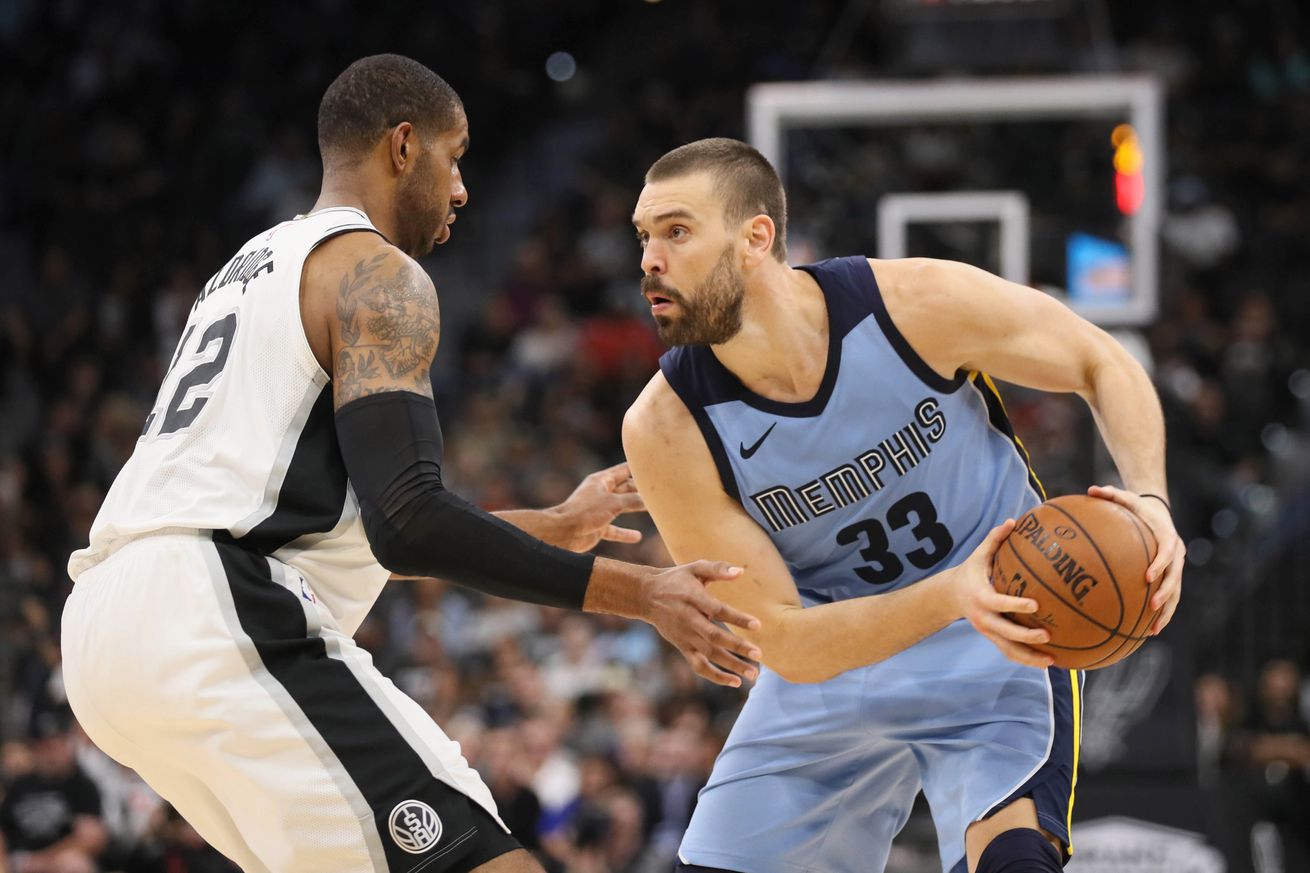 After the debacle in New Orleans, the Spurs return to the AT&T Center to face the surprising Memphis Grizzlies.

Welcome to the game thread. The Spurs return to the friendly confines of the AT&T Center to face Kyle Anderson, Marc Gasol, and Mike Conley. Marc’s brother is still out with a foot injury, and Lonnie Walker IV isn’t expected to return until December. Spurs fans are hoping that LaMarcus Aldridge can find his shooting touch at home after a day’s rest and Derrick White can be productive in the role of backup starting guard. A hot start like the first half in New Orleans would help, if they could just avoid the late fade of Monday night. It’s going to be another tough contest for the Silver and Black as they fight to stay above .500 for the season. Go Spurs GO!