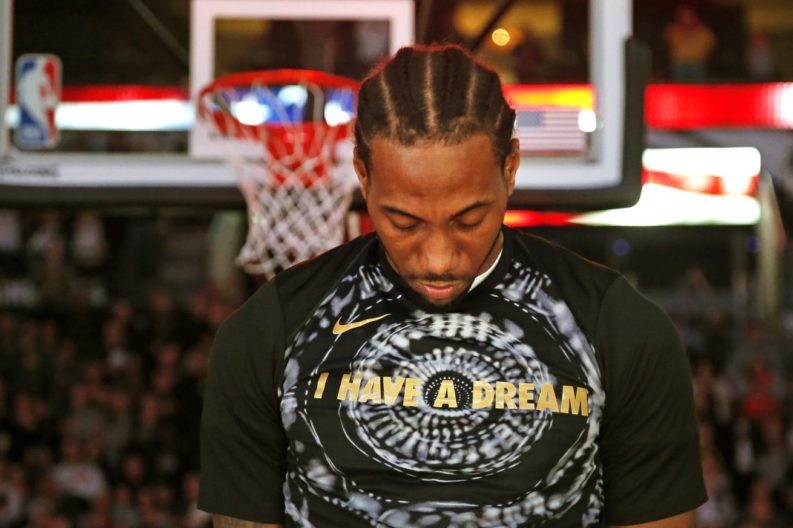 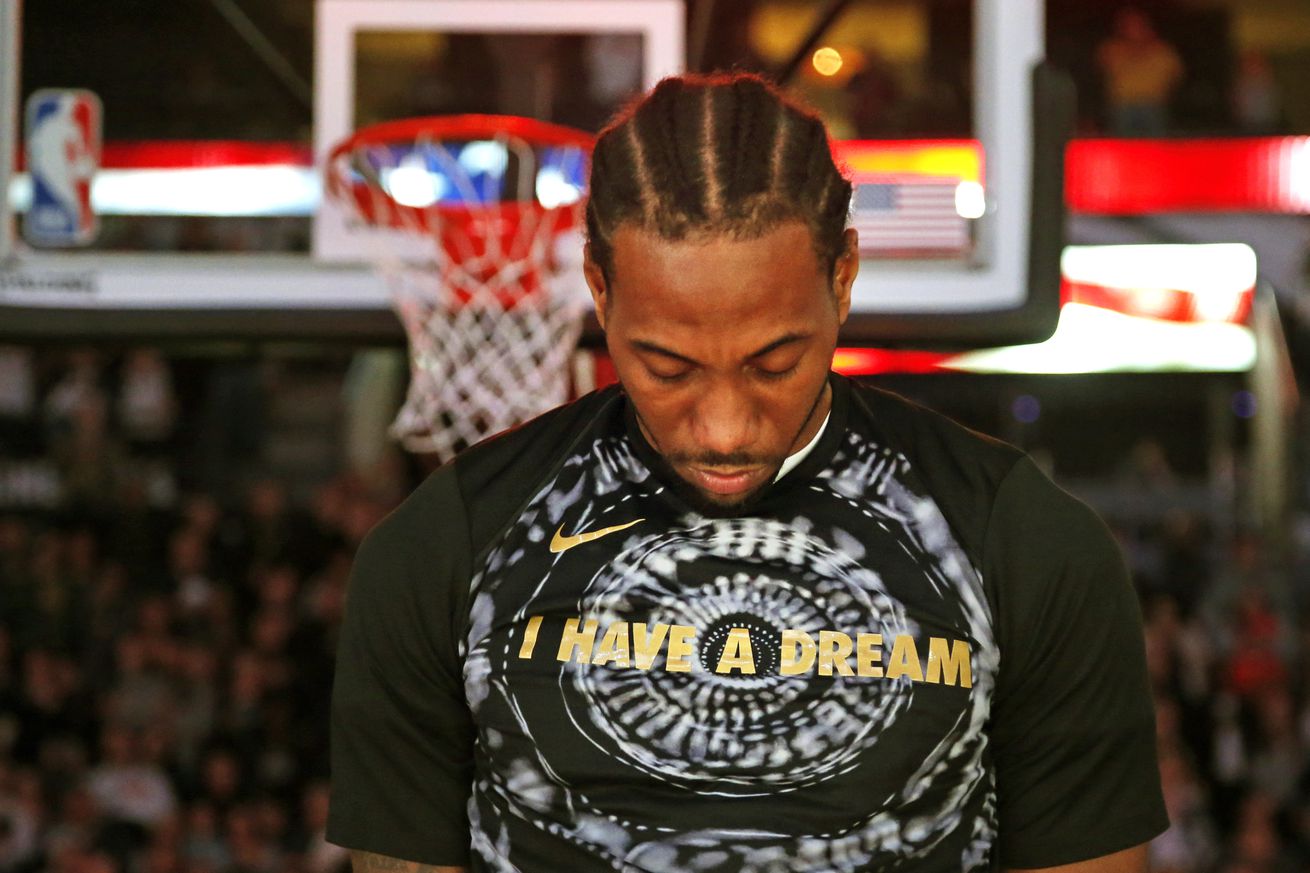 Is there a problem in paradise, or is this just your run-of-the-mill rumor?

According ESPN’s Adrian Wojnarowski and Michael C. Wright, league sources are telling the network that there is a growing rift between the San Antonio Spurs and Kawhi Leonard over his rehabilitation process from tendinopathy in his right quadriceps: an issue that has reportedly been plaguing him since last season and has caused him to miss all but nine games of this season so far.

Months of discord centering on elements of treatment, rehabilitation and timetables for return from a right quadriceps injury have had a chilling impact on San Antonio Spurs star Kawhi Leonard’s relationship with the franchise and coaching staff, league sources told ESPN.

Under president and coach Gregg Popovich and general manager RC Buford, the Spurs have a two decades-long history of strong relationships with star players, but multiple sources describe Leonard and his camp as “distant” and “disconnected” from the organization.

Beyond the current rehab for the injury that has caused Leonard, an All-NBA forward, to miss most of the regular season, there is work to be done to repair what has been until now a successful partnership.

RC Buford has denied the notion that there is any turbulence between the two camps:

“We sought outside expertise with the best tendon experts in the world,” Buford said. “It worked beautifully for Tony [Parker] but it hasn’t worked the same for Kawhi.”

It’s hard to know if these sources are accurate or not. While Wojnorowski is one of the most respected names in sports media, this doesn’t sound like something that would typically get leaked from the Spurs camp. The social media-less Leonard is not one who lets his feelings known to the public, and it’s unclear how something as vague as “league sources” would get this information out of a club that keeps its info so close to the vest.

It’s also notable that the Spurs don’t usually respond to every rumor that leaks out, so the fact that ESPN apparently checked with Buford before publishing, and he felt the need to respond and even deny everything usually means they’re pretty adamant about incorrect reporting.

One final thing to note about this report is it mentions a there is “chilling impact” occurring between Leonard and the Spurs, but it doesn’t say what that impact actually is, what has Leonard upset enough that his relationship with the Spurs suddenly needs repairing, and what the consequences from all this may be.

Leonard is under contract with the Spurs through the 2019-2020 season (player option) and is eligible for a super-max extension after next season. It’s hard to imagine anything that is happening with his rehab is so bad he might consider something as drastic as declining or seeking to leave the only organization he has played for.

This isn’t the first “odd” report from ESPN has led to some drama for the Spurs, but if they can repair their relationship with LaMarcus Aldridge to the point that he went from wanting out to signing an extension in a matter of weeks, then it’s hard to imagine the same can’t be done with Leonard…if there even is a problem.