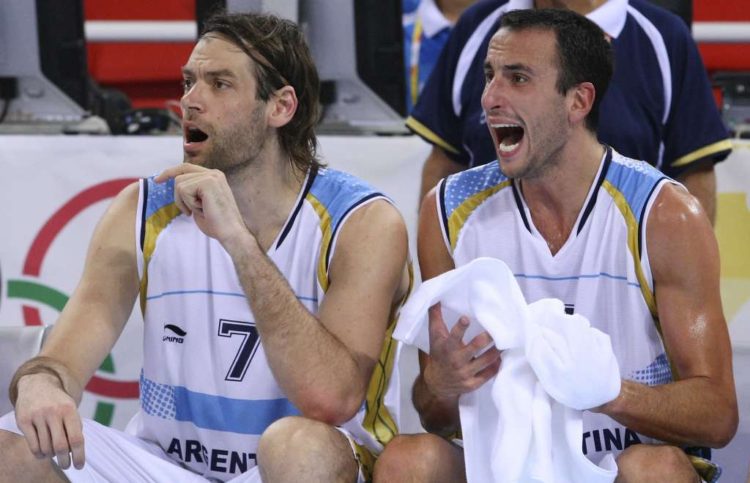 The Spurs have become the embodiment of David Stern’s master plan of the globalization of basketball, stocking their roster with more key international players over the years than any other NBA franchise.

It’s no surprise that the Spurs will be the most represented team at the Olympics with five players currently on their roster participating.

Manu Ginobili and new acquisition Patricio Garino will represent Argentina. Tony Parker again will be France’s key player. Patty Mills is poised to hoist a boatload of shots for Australia that never seem to be there in the Spurs’ offense. And Pau Gasol again will be a key inside threat for Spain and likely the United States’ biggest threat for the gold medal.

And that doesn’t even include former players who once played for the Spurs like French guard Nando de Colo or power forward Ike Diogu of Nigeria, who are out of the NBA, or 2001 second-round pick Robertas Jovtokas of Lithuania, who never signed with the Spurs…….Read More