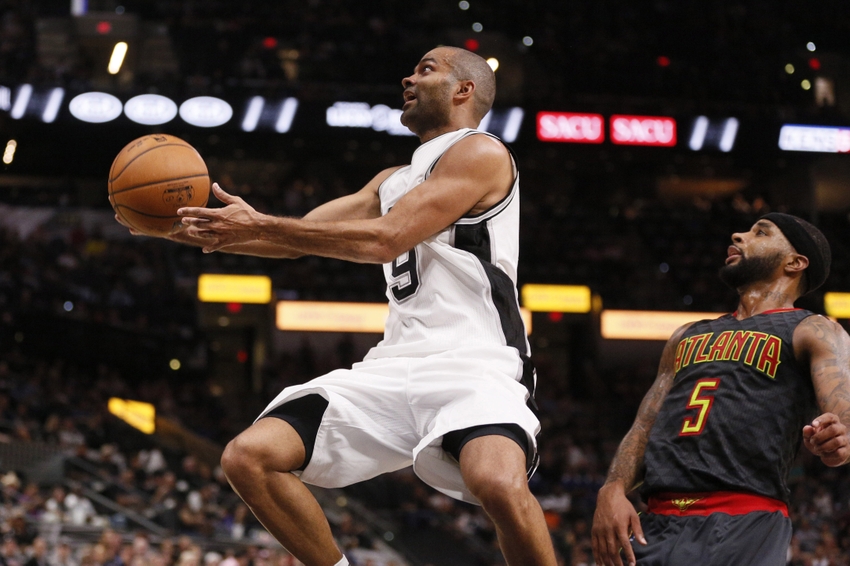 The San Antonio Spurs want Tony Parker to evolve into more of a facilitator this season. The 34-year old is heading into his 16th season in the NBA and his game will need to change.

Parker’s game has been built on being a scoring point guard but he’ll now work to setup LaMarcus Aldridge, Kawhi Leonard and Pau Gasol during the 2016-17 season.

In the past, Parker earned recognition as one of the league’s top scoring point guards, but he has since become more of a game manager whose responsibilities now mostly entail setting up the club’s younger offensive threats.

“IT’S HARD TO EXPLAIN THE WAY I FELT, BUT FOR SURE I THINK MY ROLE IS EVEN BIGGER [NOW] ON THE LEADERSHIP THING.” – PARKER ON HIS NEW ROLE

The future Hall of Famer knows that his role is changing and he in fact takes on the role and how much he has grown to love it.

“It’s been great,” Parker said of his changing role. “I love my role, and I’ll try to do the best I can this year to keep winning games.”

He goes on to talk on the Spurs winning a franchise-record 67 games just over a season ago and states that as long as Gregg Popovich is happy, than his job is complete.

“You know, we won 67 games last year. We’ll try to do the same thing and go further in the playoffs. As long as [Gregg Popovich] is happy, that’s my main job here. I don’t care if people don’t understand my role or all this stuff I have to do now.”

That is what makes players on the Spurs team so easily to coach. They know going in whom the key players are and whom the offense flows throw…..Read More

Source: Spurs’ Tony Parker to be more of a facilitator this season | FOX Sports