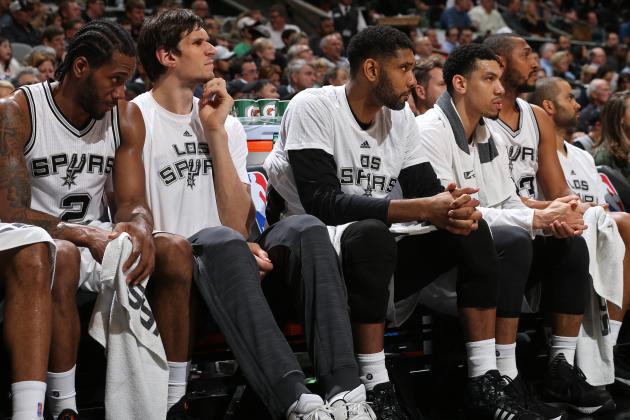 The incredible run dates back to March 12, 2015, when the Cleveland Cavaliers pulled off a 128-125 overtime victory in San Antonio with the help of a career-high 57 points from star point guard Kyrie Irving.

Of course, the Spurs’ streak has been overshadowed by a more impressive run, with the Golden State Warriors entering Friday as owners of an NBA-record 46-game home winning streak that dates back to Jan. 27, 2015.

Interestingly enough, Golden State’s last home loss also came in an overtime game, as the Chicago Bulls needed an extra period to eke out a 113-111 win behind 30 points from point guard Derrick Rose.

If the Spurs win each of their next four contests in San Antonio, they’ll tie the Jordan-era Chicago Bulls for the second-longest home winning streak (44 games) in league history……..Read More