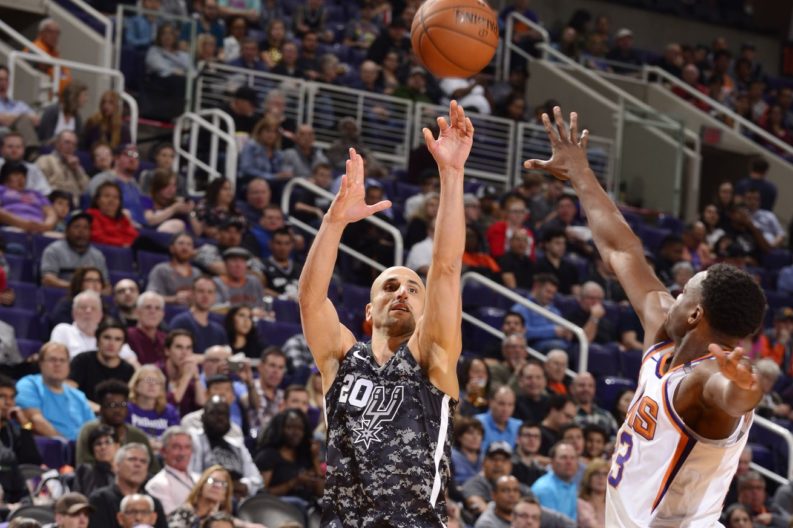 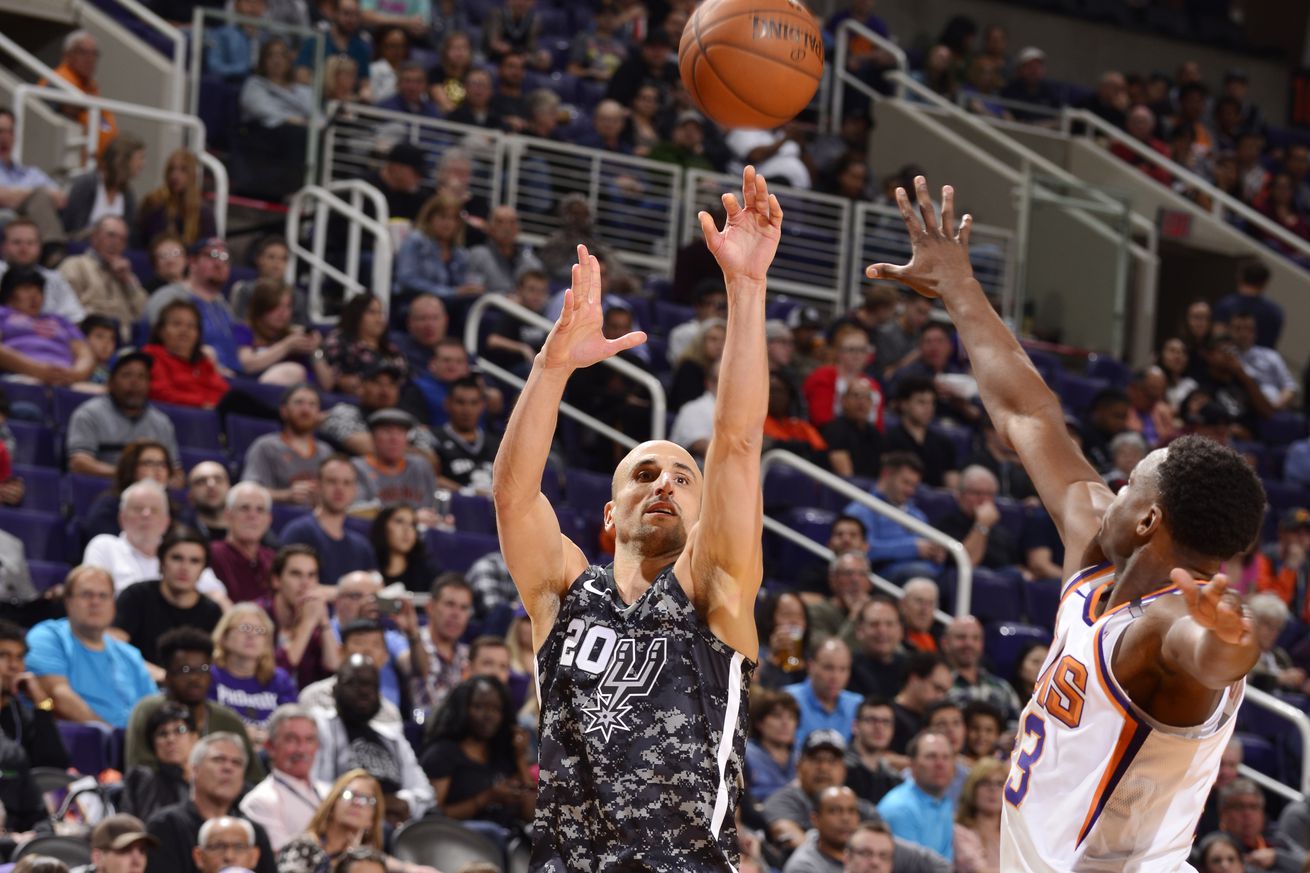 Let’s get this out of the way early: The Phoenix Suns are bad and they’re missing their best player, Devin Booker, so it’s a little difficult to properly assess the 48-point win. That being said, this was a very nice start to the annual rodeo road trip for a Spurs team in need of a confidence boost.

The game was over after the first quarter, but the big reason the Spurs’ offense hummed marvelously all game long was the play of LaMarcus Aldridge down low. Like several other times this season, LA in the post got everything else on offense going for the Spurs, and as a result, the opposing defense never found a way to get consistent stops.

Aldridge’s bullying of the Phoenix big men was part of a larger trend that has been evident all season when teams prioritize speed and athleticism: He is one of the few big men in the league capable of truly punishing teams for going small in the frontcourt, and as teams trend in that direction, the ability to force an opponent to scrap a defensive scheme is immensely valuable.

After some practice and rest, the Spurs looked awfully fresh Wednesday night. Patty Mills and Danny Green hit like one thousand 3s combined [they hit 10 of 14], the ball mostly moved around the perimeter in a crisp fashion, and dribble penetration turned mostly good looks into great looks. It was not a good defense to get reps against, but for a sputtering offense, it still counts.

When healthy and bombing from deep, Green is a major x-factor. Teams can run him off the 3-point line, but he has become an effective finisher in the paint, using floaters, finger rolls and an occasional dunk when given the space. His poor play and being in-and-out of the lineup due to a groin injury undoubtedly provided Bryn Forbes opportunity in the starting lineup, but the Spurs significantly benefit from having their starting 2-guard healthy.

With Pau Gasol also battling injuries somewhat recently, Davis Bertans has looked more comfortable in a larger role, specifically as a passer off the dribble. He has often showed some playmaking chops in spotty minutes as a Spur, but against the Suns, he consistently made effective, smart passes all over the court while being a positive for the team all night long.

Bertans took an extra dribble to draw a defender away from Green in the corner, he floated around the perimeter and stretched the floor so that Dejounte Murray and Aldridge had space to operate, and he found ways to be a positive despite having a rough shooting night. While I wish I could say this was obviously going to happen, Bertans has been a bit of a surprise this year. He has always had a very nice shooting touch and a strong gravity on the court, but each game looks like an opportunity for him to further showcase his game.

Before Dejounte Murray went out with a scary ankle injury in the second quarter, he looked awfully comfortable with the starting crew. He put his length and height to good use by posting up a feisty but very undersized Tyler Ulis, he sliced through the defense and confidently found his teammates dotted around the court, and he showed off some nice passing chemistry with Green and Aldridge. He is filled with promise, but he is also a true contributor already.

Rookie Derrick White had himself quite a game off the bench, hitting three 3s in 12 minutes. His contributions this season have not been all that noteworthy, but much like Spurs before him, he has slowly progressed and has started to look like an NBA player when given minutes.

The blueprint for the Spurs’ success for the rest of the season was clear Wednesday night: when given an opportunity to rest their legs, the elder statesmen on the roster come to play. Manu Ginobili, Tony Parker, Pau Gasol, and younger high-mileage guys like Green, Aldridge, and Mills all had nice contributions in one way or another against the Suns, and as presently constructed, the Spurs cannot afford to have their integral role players waste a good deal of rest leading up to a game.

Despite playing an opponent keen on pushing the pace and getting 3s up in a hurry, the Spurs successfully kept turnovers down while hitting a tidy 16 of 32 attempts from deep. Part of that is a result of the uninspired Suns defense and part of that is hot shooting, but the Spurs also made a concerted effort to keep the ball moving and control the pace. Having dominant play inside can often dictate pace and turnover rate, but give the Spurs credit for taking about eight more 3s than their average but working the defense before finding the shot they felt comfortable taking.

After the hotly contested Cleveland Cavaliers–Minnesota Timberwolves finish on ESPN, the Spurs’ 48-point drubbing of the Suns in Phoenix felt a little like a different sport altogether. However, that didn’t take away from the fact that winning a professional basketball game still counts as a victory. You can only play the team in front of you, and Wednesday night, it was a team missing Booker, Tyson Chandler, and a clear path to making it a competitive game. On to the next one.