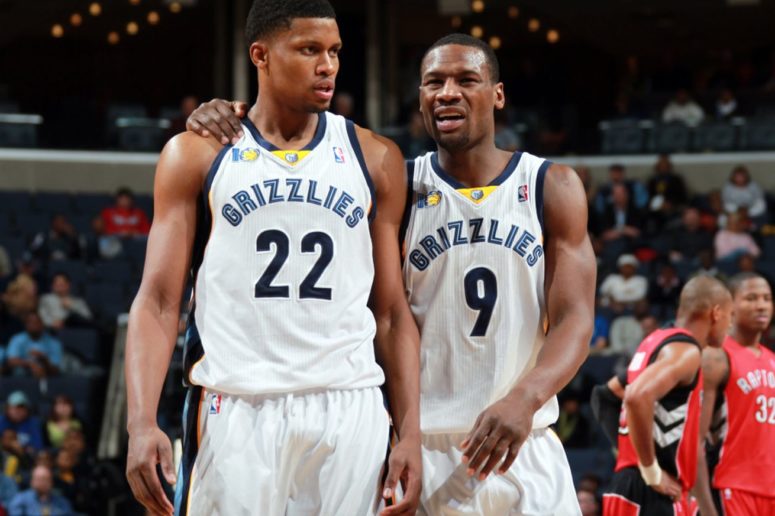 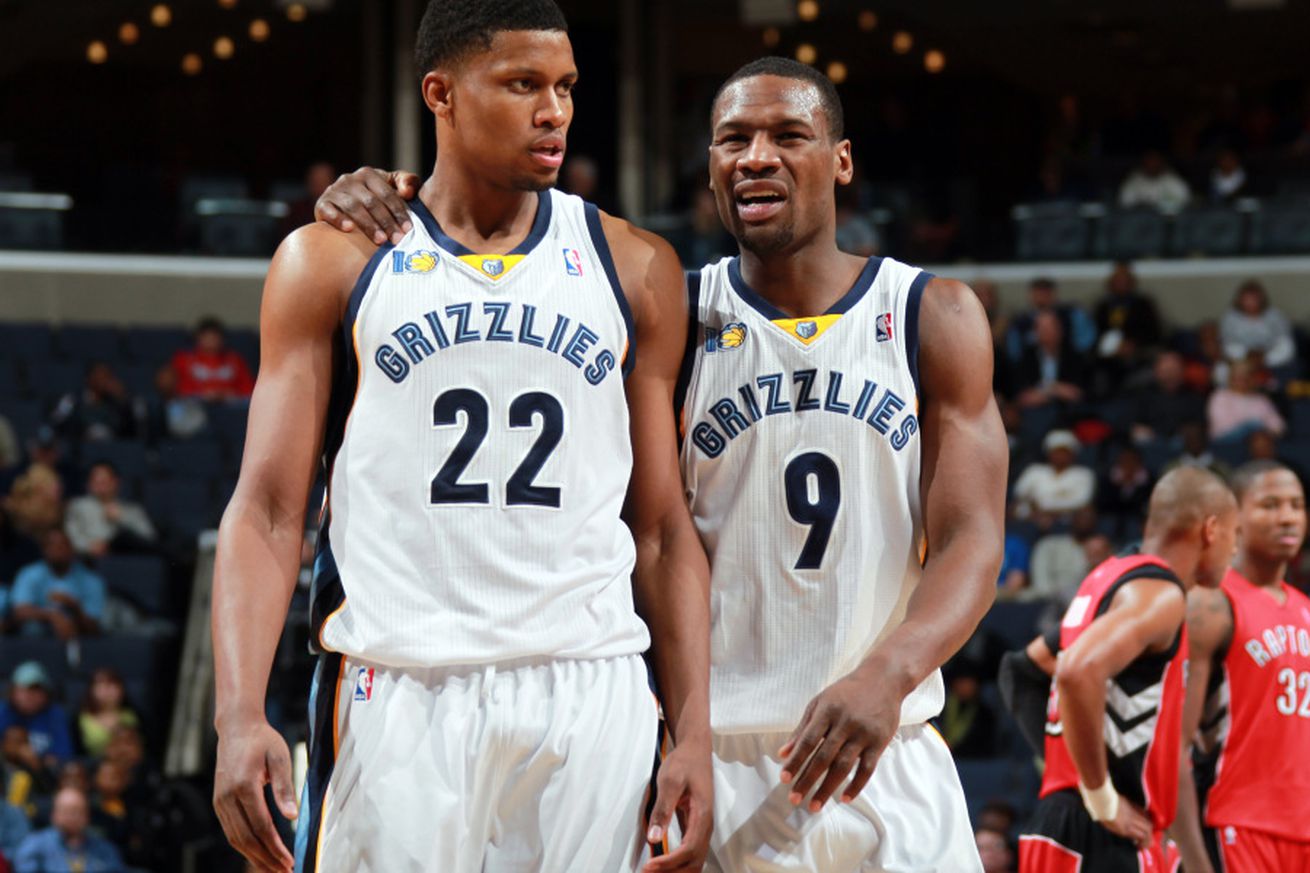 Here are today’s best (and weirdest because summer) Spurs news and articles.

It’s summer time, and that can open the door for some…weird stuff. To wit, current free agent Tony Allen decided it was time to throw a little shade at former teammate and current Spur, Rudy Gay. Allen, a.k.a “The Grind Father” and self-proclaimed founder of the “Grit ‘n Grind” Memphis Grizzlies, told Masslive that the nickname came along after a game in February 2011 between Memphis and Oklahoma City which Gay sat out with a sprained toe, but Allen led his team to victory with 27 points, 5 steals, 4 rebounds, and 3 blocks.

Unimpressed with his teammate’s claim of pain, Allen was angry at Gay for missing the game (and apparently still is…although he says he has forgiven him), but his absence apparently gave way to the Grizzlies new motto that has lasted to this day.

Gay was having none of that and shot right back with a nice burn of his own, presumably noting that Allen’s injury history is much more extensive than his own with Gay having averaged seven more games and played over 9,000 more minutes despite being in the league for two fewer seasons.

It has been that kind of a summer for former Spur Robert Horry. First, he made some serious waves by throwing unprompted and factually incorrect shade at Tim Duncan and Manu Ginobili in a misguided effort to promote his mid-90’s Rockets and Hakeem Olajuwan as his favorite team/superstar teammate (which is fine, but there are better ways to go about it). He’s also had some odd things to say about Gregg Popovich, but opinions are opinions.

However, his latest reason for making the headlines is more than just small talk. This time, Horry actually got into a physical altercation with an abusive fan at his son’s basketball game. TMZ received video of the incident, and while granted the heckler (whom Horry says has bugged him before) is the instigator with the shove, Horry does respond with some swings and punches before ultimately walking away. There’s no word on if any charges have been filed by either side, but suffice it to say this summer as a whole has not brought out the best of ol’ Bob.

The newest Spur is ready to work

As the Spurs’ least-known commodity, the 26 year-old shooting guard Brandon Paul has plenty to prove heading into his first NBA season after spending the last four years in the G-League and overseas. Paul sat down with Hoopshype for a one-on-one interview to give us more insight into who he his, how he got here, and what he believes he can bring to the Spurs and their winning culture.

San Antonio Express News writers also gave their thoughts on Paul in a quick round table session, along with some thoughts on other fall sports. I don’t know about you, but every time I hear about this kid I like him even more. He’ll have a lot of competition for minutes with the Spurs boasting a pretty large group of guards this season, but the potential is definitely there.

NBA.com’s David Aldridge put together his summer power rankings based on how teams performed in the offseason. (Note: these are not actual power rankings of how good the teams are and are completely irrelevant to how many games they will win or where he thinks they will place in the regular season). Check out the bottom, middle and top 10 to see where the Spurs rank. (Hint: if you’re a pessimist, you probably think they’re ranked too high. If you are a go-with-the-flow/trust-in-PATFO type of fan, they’re probably just about right.)

cp3 yelling at harden to take the layup while harden dances is a perfect preview for the houston season pic.twitter.com/mZnbbjrlLq