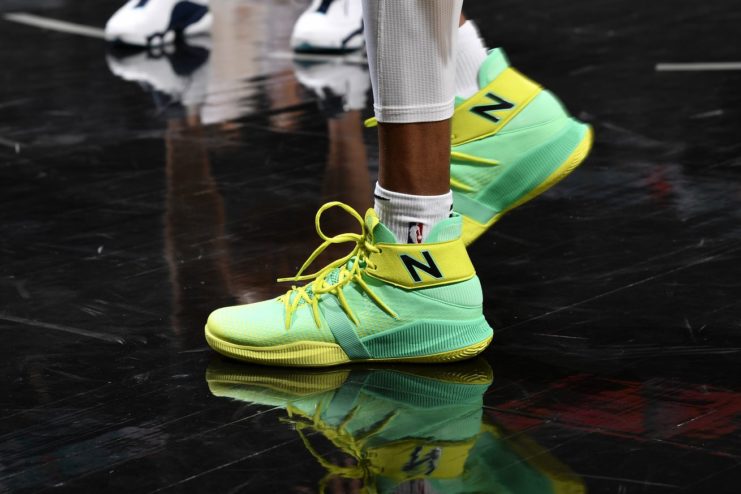 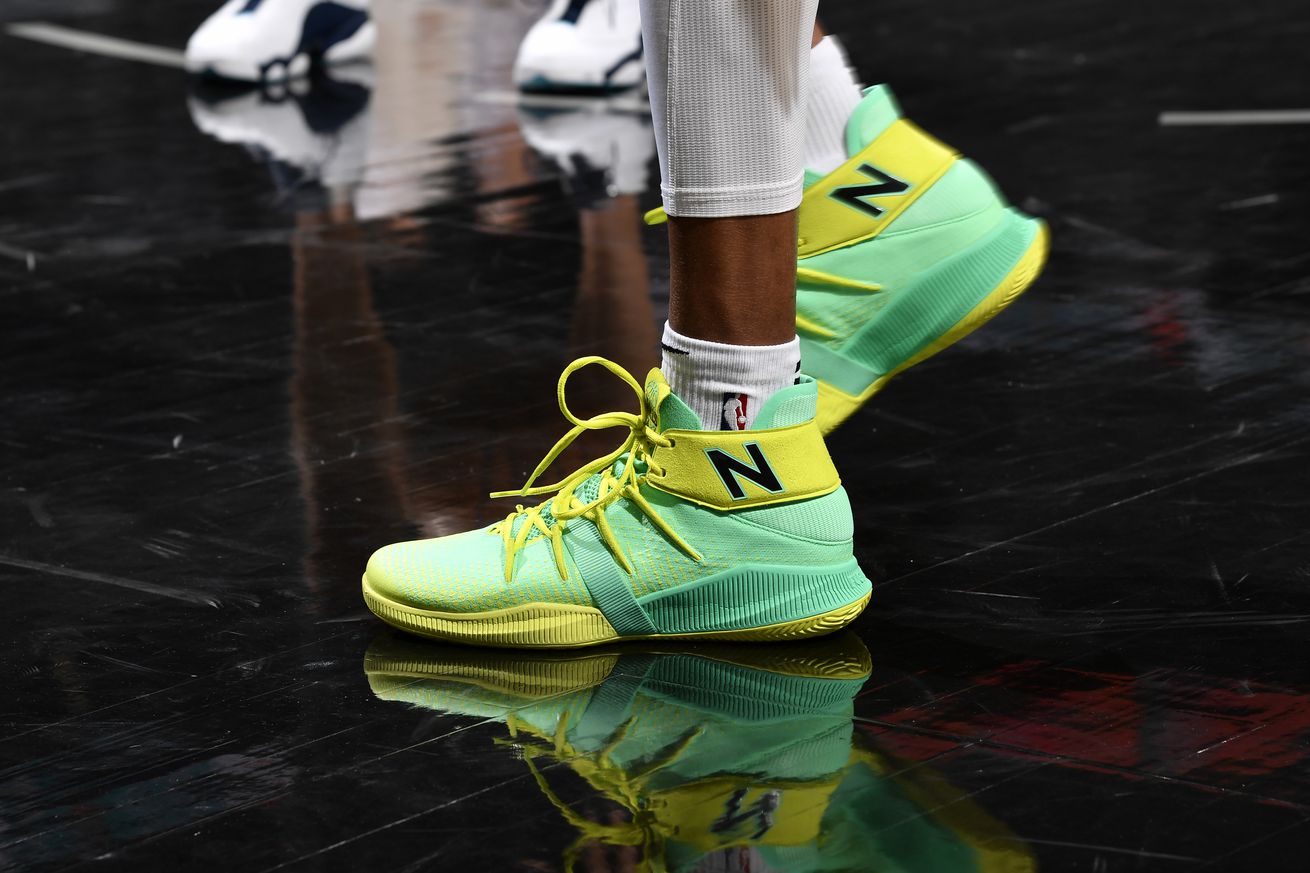 After a thrilling double overtime win against the Rockets earlier in the week, the Spurs were locked in the throes of an overtime battle for the once again, this time against a Kings team that has struggled with injuries to key players to start the season. Trailing by 8 points with just a 1:30 to play, San Antonio ratcheted up the defensive pressure and found a way to force what turned out to be an ugly overtime session, which the Spurs ended up winning 5-4 to seal the game 105-104. A big key to their win was the play of Dejounte Murray, who, aside from a few turnovers to start the overtime session, had his best game in some time.

For Murray, Friday’s game featured a few key developments. It was his first time eclipsing the 30 minute mark all season, a huge step forward as he makes his way back from the torn ACL injury that cost him all of the 2018-2019 season. His jumper with 29 seconds to go that put the Spurs up for good could also be classified as his first, “game winner.” That it came on a jump shot shows the progress that he’s made in an area as it was definitely a weakness in his game. Murray has looked much more comfortable taking jump shots this year in comparison to years past. A willingness to take them will only help Murray and the Spurs in the future.

Murray also broke out a fresh new color-way of the New Balance OMN1s. Coinciding with the official announcement of Murray signing with New Balance, the bright green and yellow color-way, known as, “Lights On,” were a perfect choice for #FlashBackFridayNight at the AT&T Center as the Spurs and their fans celebrated 4 decades of Spurs’ basketball.

The, “Lights On,” color-way, along with the black and white, “Lights Out,” model, was released for purchase this past Wednesday on the New Balance website for select countries, as well as at Shoe Palace and Footlocker and in select stores in Boston, NYC, Philly, San Francisco, Los Angeles, London, China, Singapore, and Taiwan with a retail price of $140.

New Balance has plans to release two more color-ways of the OMN1s, which would bring the total number of options up to 7. Those interested in copping a pair can head over to the New Balance website here.