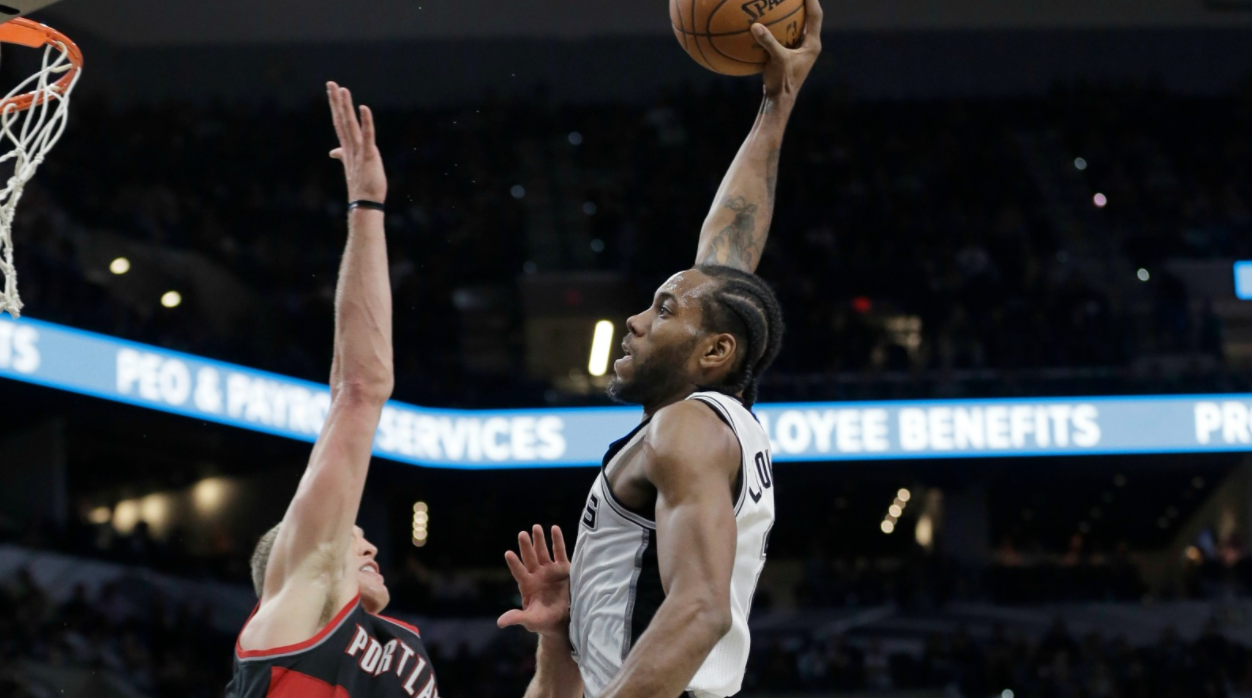 Hello Spurs Family, our Spurs are off to an AMAZIN start this season! The last performance of the Spurs, they Steamrolled the Raptors 110-82. We are first in the Southwest Division with a record of 28-7.  Yes, that’s RIGHT…28-7 without The Big Fundamental, Tim “Merlin” Duncan.  The hearts of millions of Spurs fans around the world wondered if the Spurs would be able to continue their dominance as they did under the helm of TD21. 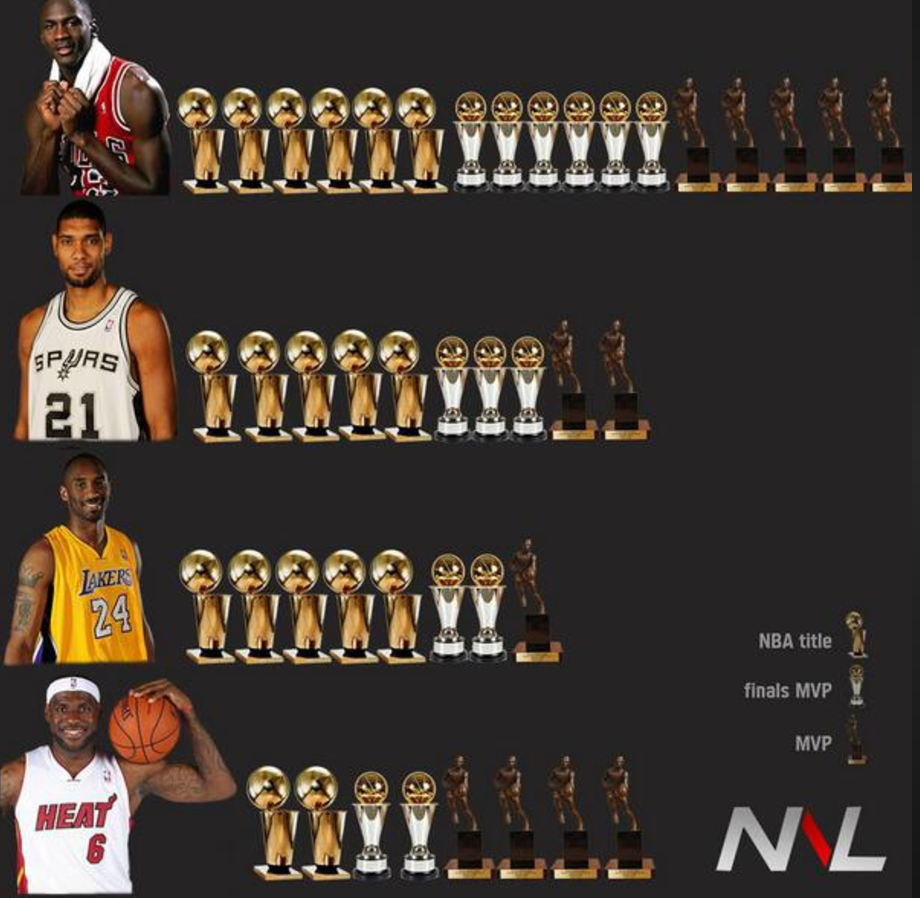 Coach Pop has continued his brilliance to utilize different lineups versus the opponents that we have faced. “Pop” is the longest tenured active coach in all of US major sports.  The Spurs are reloaded; Kawhi Leonard, LaMarcus Alridge, Pau Gasol, Tony Parker, Patty Mills and rest of team have averaged 105+ points per game.  The San Antonio Spurs are currently number 2 in the western division just behind the Golden State Warriors.   The Spurs dominated the Warriors on opening night with a 129-100 victory.  The Denver Nuggets will be the next victim of OUR SPURS…