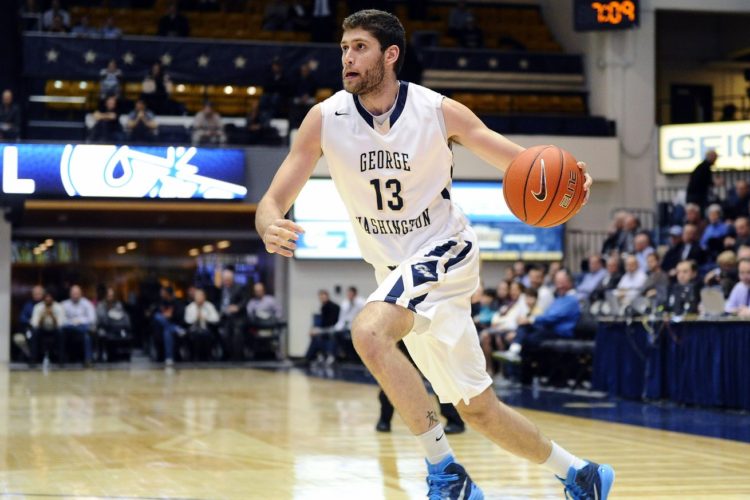 Garino will get a chance to earn the last spot in the roster during training camp.

The Spurs have signed Patricio Garino to a two-year, partially-guaranteed deal, the team announced. Garino is an undrafted free agent out of George Washington. With this signing the roster now has 17 players.

Garino, 23, played four years of college basketball after leaving his native Argentina. In his last season with the Colonials he won the NIT and made the All-Tournament team. Garino finished his college career with averages of 12 points, four rebounds, two assists and two steals. He made the Atlantic 10 All-Defensive team three times and in his last year made the second team All-Atlantic 10.

While the numbers and the individual accolades don’t sound too impressive, Garino could prove to be a good, underrated signing. In the Orlando Summer League he averaged 12 points, three rebounds, three assists and two steals per game and proved that the 43 percent he shot in his senior year was not a fluke by connecting on 38 percent of his field goals from beyond the arc……Read More