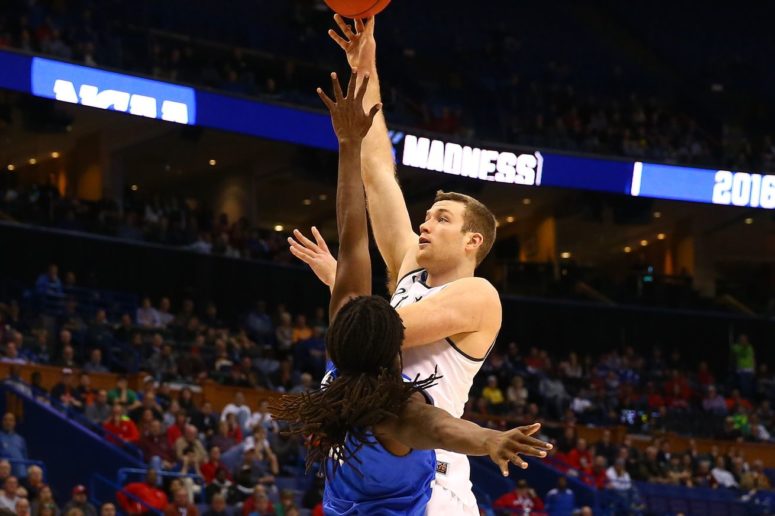 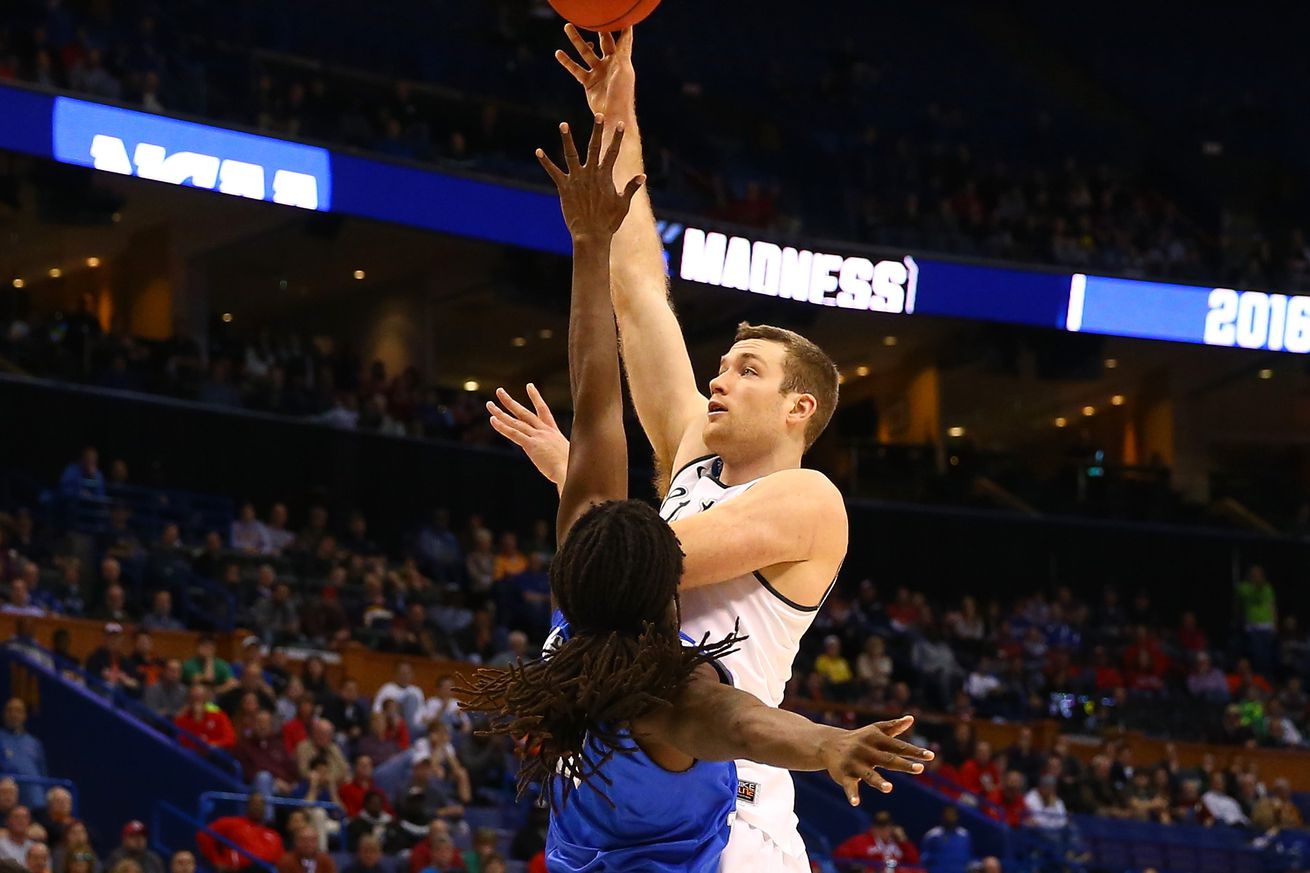 Welcome, Matt — and what is a two-way contract?

Here’s a quick synopsis of what you need to know about two-way contracts:

Two-way deals can be up to two years long, and should a player outperform a team’s expectations, the team can offer an NBA minimum contract to replace the two-way deal, provided there’s an available spot on the 15-man roster.

The team’s salary cap isnt affected by two-way contracts. One-year minimum contracts without any bonuses can be converted to two-way contracts, should a team include a little something called Exhibit 10 in the contract, along with having a G-League affiliate team. After 30 days, teams may trade two-way contracts, but they will not be granted a trade exception in return.

It is also worth noting that any player that finishes their two-way contract will go into restricted free agency, and if a player is called up for at least 15 days of the season, Bird Rights will be granted to the team.

Get all of that? Great. For a full rundown of a two-way contract, check out the very helpful work over at 2ways10days.com.

What it Means for the Spurs

The Spurs were impressed with Costello enough during summer league that they wanted to secure his rights for the future without sacrificing an official roster spot. Even without completely filling out the official roster, it’s likely that Costello wouldn’t be making the team. However, a two-way contract will allow the Spurs to maintain a roster spot while offering him an opportunity to grow into a player that Pop and Co. deem ready for the NBA. As long as Costello didn’t have a bigger deal lined up that promised real playing time, its a good move for both sides.

The G League should theoretically be a minor league for the NBA, and this upcoming season will be an interesting test case for whether it works anything like a minor league at all. If the Spurs are going to use two-way contracts immediately, there’s a chance it will prove to be a meaningful opportunity for undrafted players that went overseas after short and unsuccessful NBA stints, or early flameouts looking to get another bite at the apple. Just because the Spurs make a move doesn’t mean it’s the smartest thing for every other team, but it means they’re kicking the tires on an opportunity, and that should be a good sign for the league.

At 6-9 and 245lbs, Costello will probably struggle with elite NBA athleticism. He’s not incredibly explosive and he isn’t a three-point shooter. However, Costello proved in summer league the past two years that he can make up for an athletic deficit with great energy and high basketball IQ.

Despite the chaos that is summer league, Costello was often seen sprinting into pick-and-roll action for ballhandlers and finding ways to be an effective role player. He showed the ability to successfully make contact with a ballhandler’s defender, roll into the lane, catch the ball, and finish. He even had a nice slipped pick and jam on Nuggets guard Malik Beasley while playing for the Minnesota Timberwolves’ summer squad.

Overall, Costello probably will not find many minutes in the NBA this season, but that doesn’t mean he won’t at some point. In theory, this system should allow the Spurs to find a veteran player for the current roster while seeing what a younger guy can do for a future roster. Like former MSU teammate Bryn Forbes, Costello should immediately see opportunities to prove himself in this situation, even if it doesn’t result in NBA playing time right off the bat.

Guys like Costello might top out as hustle players, locker room guys, or big man insurance, but over the course of the past two years, he has proven himself to be a player teams have their eye on. It will be interesting to see if he becomes a real NBA player for the Spurs and if the G-League will indeed work as the minor league it is meant to be. As always, PATFO are working to be ahead of the curve.