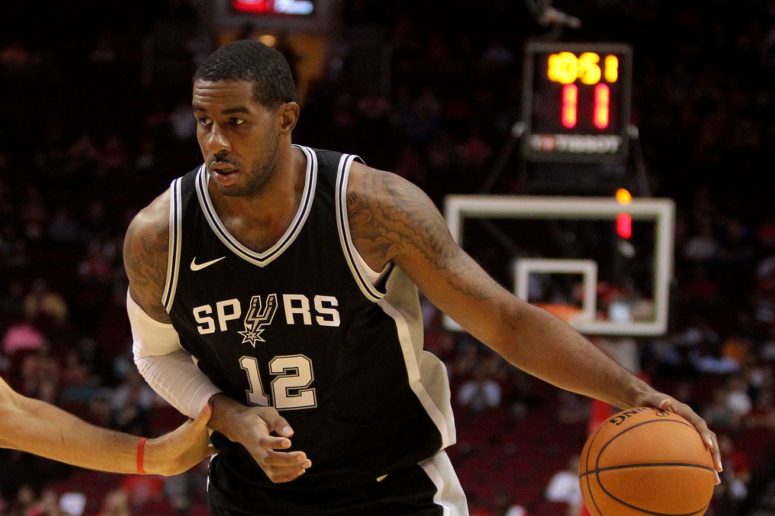 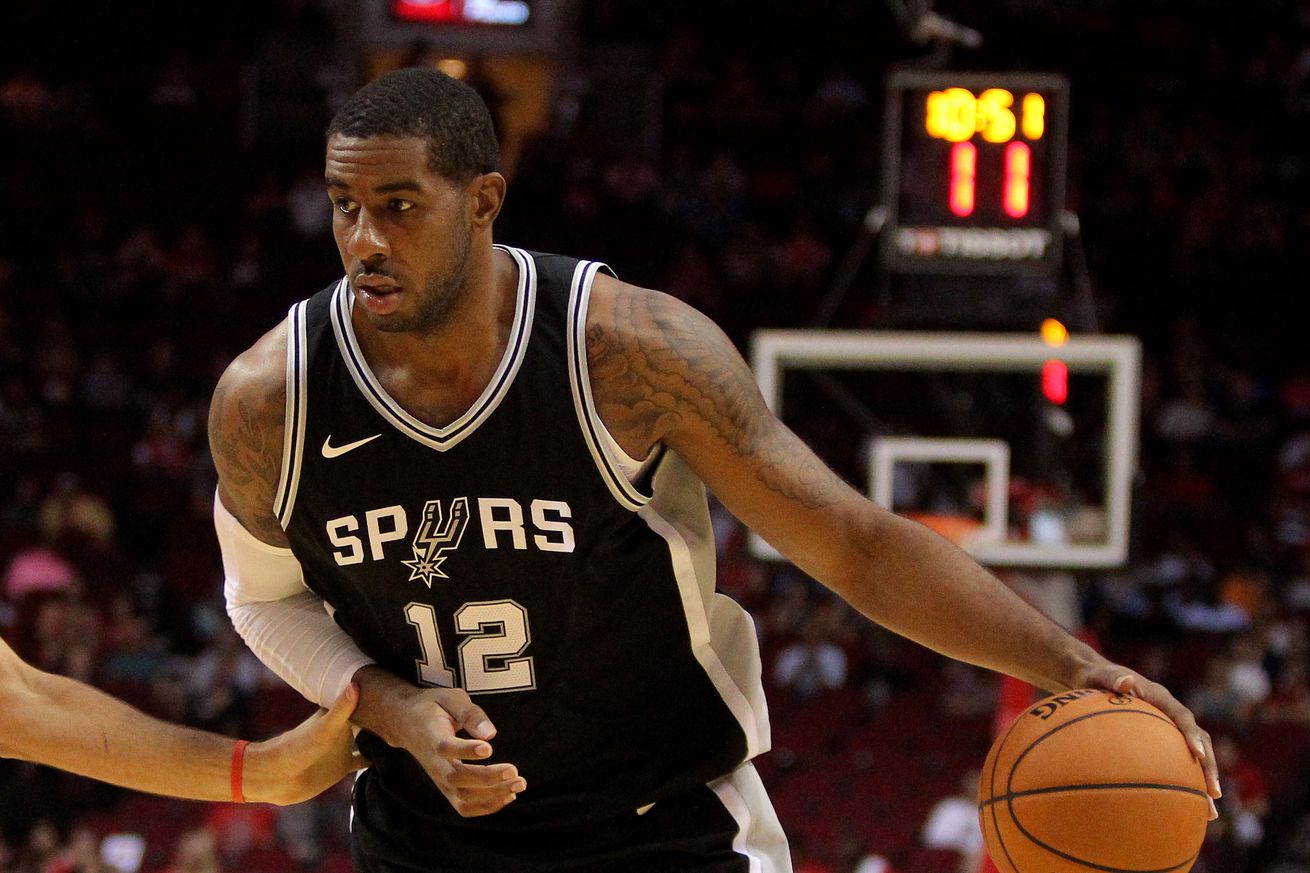 While it may come as a bit of a shock to some fans after a summer in which reports surfaced reporting Aldridge wanted out of San Antonio and that the organization had attempted to trade him at one point, Aldridge clearly sees something of value in the Alamo City. Maybe that conversation with Coach Pop is what set this in motion?

The Spurs are 128-36 in Aldridge’s two years in San Antonio. The big man is coming off a down year offensively in which he averaged 17.3 points and 7.3 rebounds per game, reportedly playing through knee tendinitis most of the year and dealing with a heart condition in March, but he has looked spry and healthy throughout the preseason.