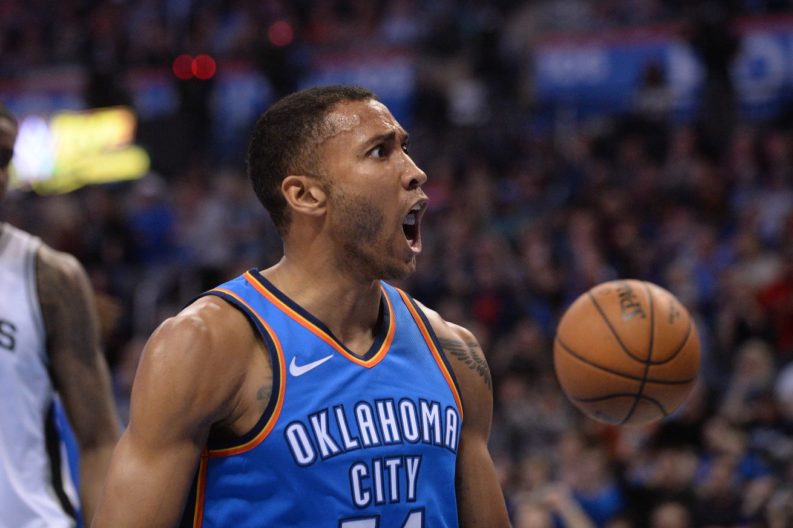 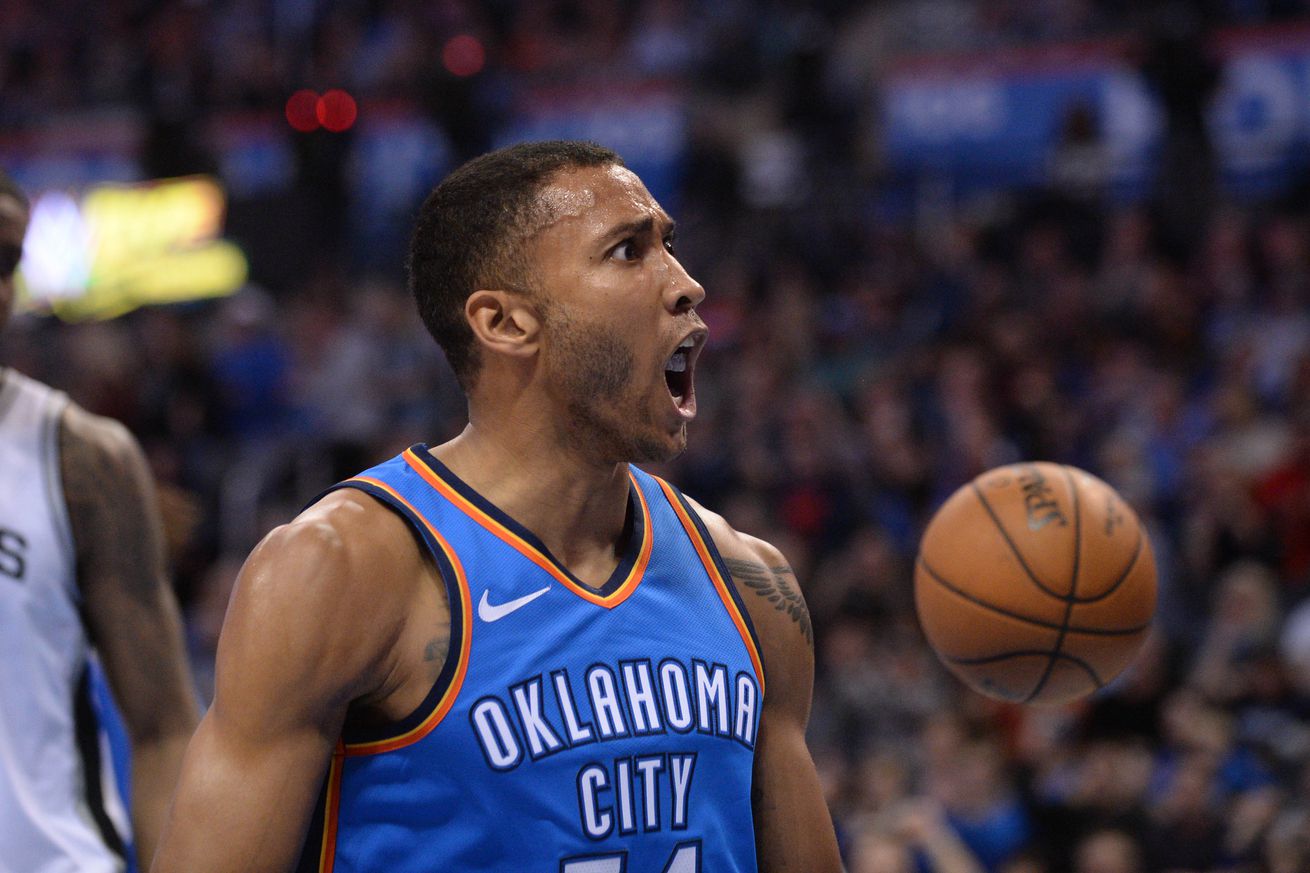 What is that? Basically a glorified G-League contract.

The Spurs have reportedly signed forward Josh Huestis to an Exhibit 10 contract, according to The Athletic’s Michael Scotto.

The San Antonio Spurs and forward Josh Heustis have agreed to an Exhibit 10 deal, league sources told The Athletic.

For those who are unfamiliar with an Exhibit 10 contract, it is basically a glorified G-League contract that gives players an extra incentive to play for a certain team’s G-League affiliate. Created as part of the last collective bargaining agreement, Exhibit 10’s are one-year deals worth the minimum salary. They don’t come with any compensation protection but can include an optional bonus ranging from $5,000 to $50,000.

Requirements to receive the entire bonus include staying with the G-League team for up to 60 days. Exhibit 10’s can be converted to two-way deals before the beginning of the regular season (in this case October 16), and as is the case with normal two-way deals, they can then be converted to a standard NBA contract. Also, like two-way contracts, Exhibit 10’s do not count against the NBA team’s salary cap. They are only available to NBA teams with a G-League affiliate, and those teams can have up to six such contracts at a time.

A Texas native, Heustis played college at Stanford before being picked 29th overall by the Thunder in the 2014 NBA Draft. He averaged 10.2 points, 5.6 rebounds and 1.5 blocks per game for their G-League affiliate, the Oklahoma City Blue, during his rookie season before appearing in 76 games over the next three seasons for the Thunder. 69 of those games came last season, where he averaged 2.3 points and 2.3 rebounds in 14 minutes.

Because Heustis has only appeared in three NBA seasons (he never played for the Thunder during the 2014-15 season), he is eligible to sign a two-way contract. Other players currently on an Exhibit 10 for the Spurs include Okaro White and Olivier Hanlan. Jaron Blossomgame was on one before he was waived.