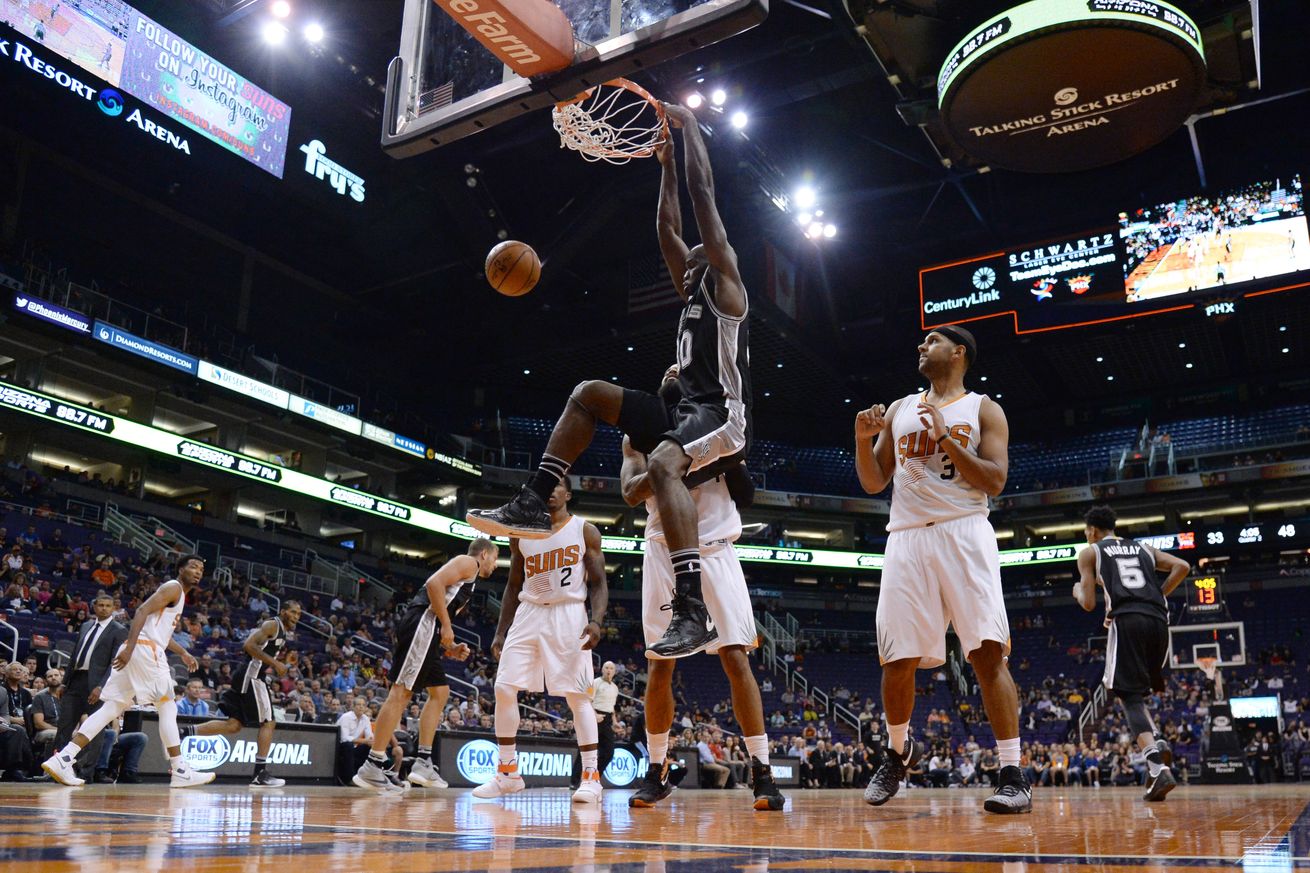 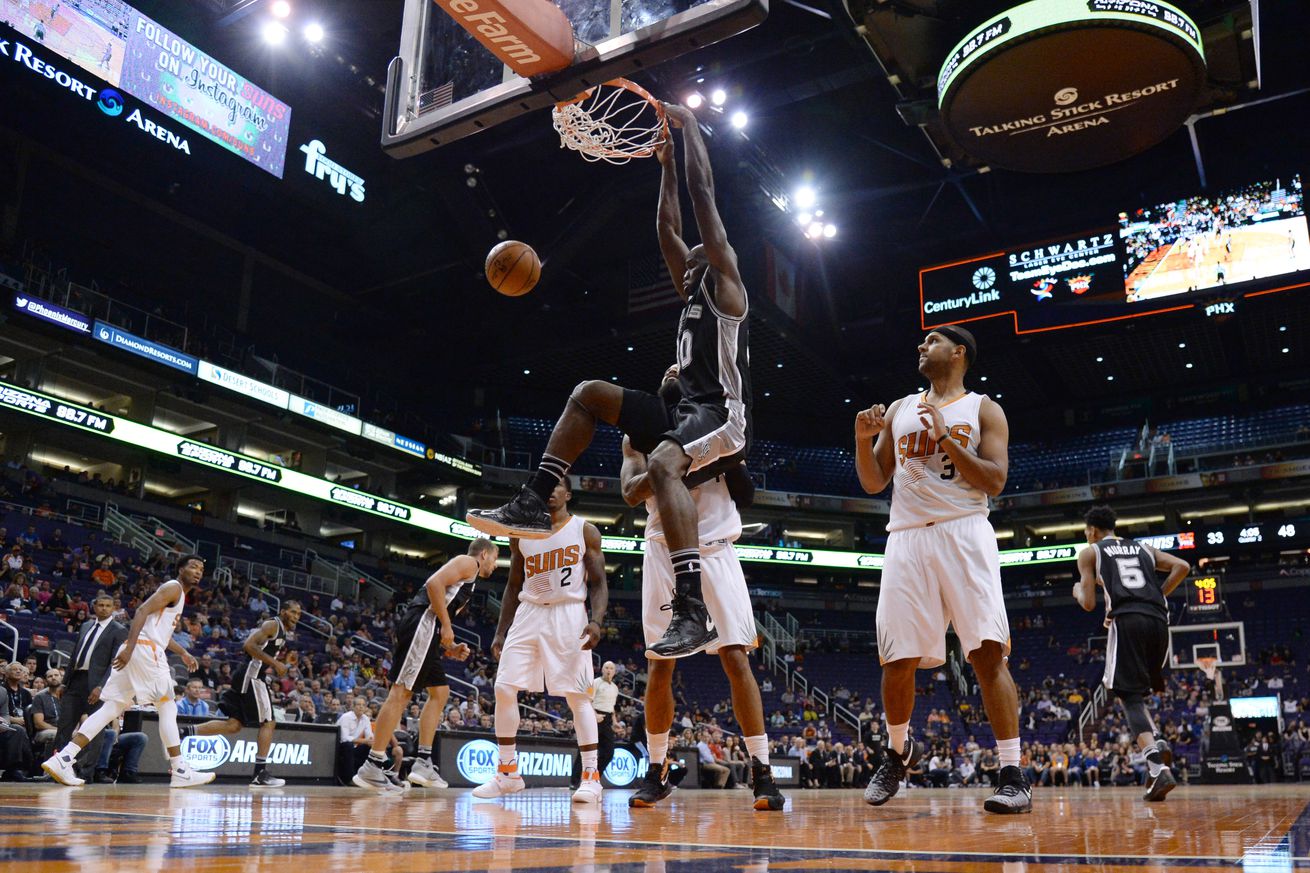 The veteran center will provide depth in Pau Gasol’s absence

After signing him to a pair of 10-day contracts earlier this season, the Spurs announced Sunday that they have inked center Joel Anthony for the remainder of the 2016-17 season.

The 9-year veteran has now appeared in eight games for San Antonio, averaging 1.5 points and 1.8 rebounds per game in an average of 6.3 minutes a game.

Anthony also saw preseason action with the Spurs in October. He played in all six games, averaging 4.4 points and 3.3 rebounds per game.

Anthony was then waived Oct. 22.

He has played sparingly for San Antonio during the regular season. Anthony logged 13 minutes against Philadelphia Feb. 2 and 15 minutes against Denver Feb. 4, but he has not registered more than eight minutes otherwise.

Anthony did not play in the Spurs’ 94-90 loss to the Knicks Sunday afternoon.