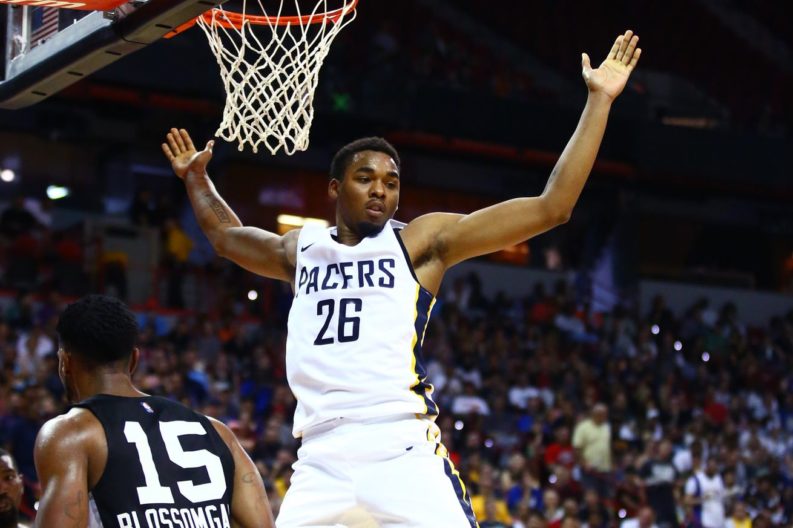 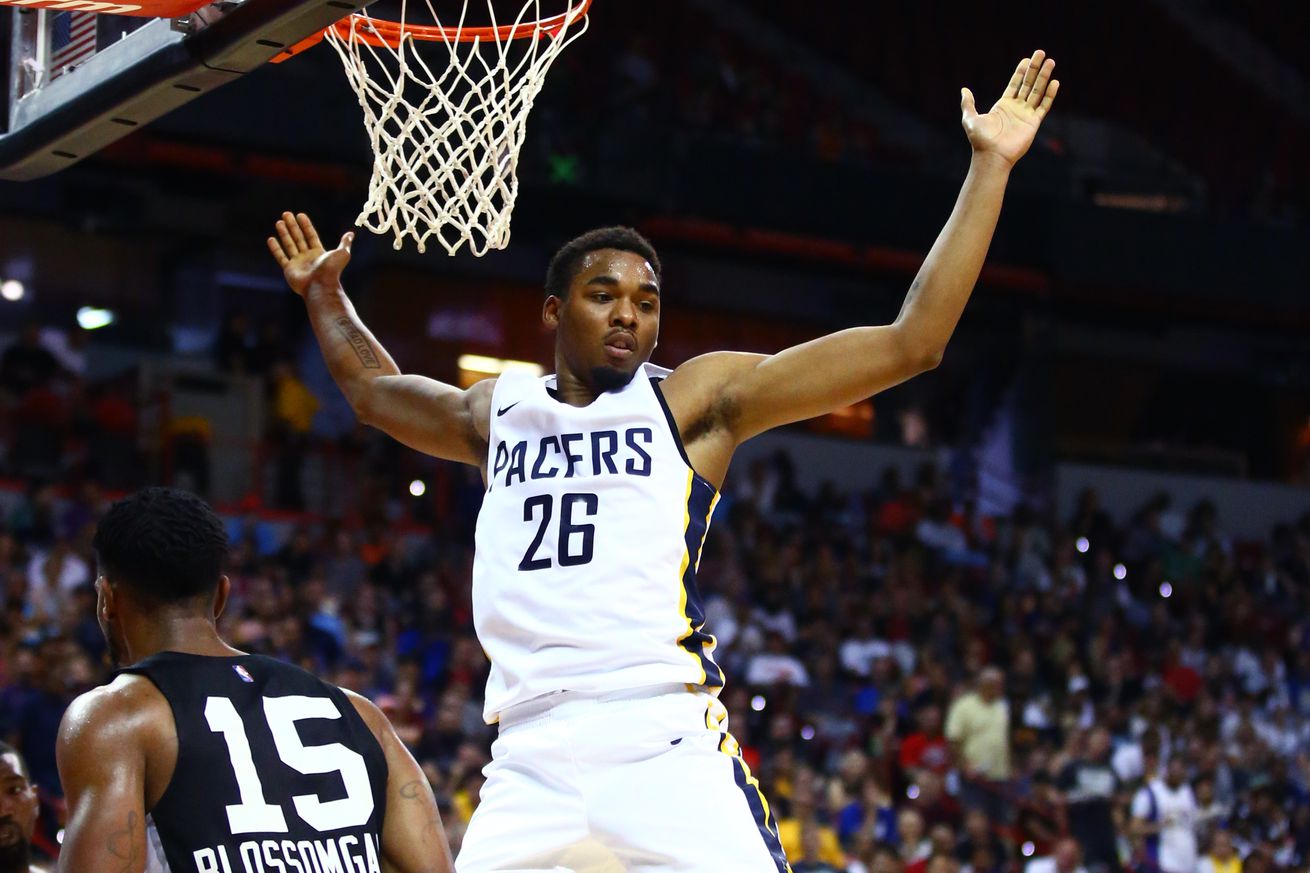 The Spurs have now used both two-way contract.

The San Antonio Spurs have officially signed forward Ben Moore to a two-way contract. Per an official press release:

The San Antonio Spurs today announced that they have signed forward Ben Moore to a two-way contract. Per team policy, terms of the contract were not announced.

Moore, 6-8/220, was most recently with the Indiana Pacers this season before being waived on Nov. 3. He played in two preseason games with the Pacers and four contests with Indiana’s G League affiliate, the Fort Wayne Mad Ants, averaging 20.0 points and 6.8 rebounds in 25.0 minutes for Fort Wayne.

After spending four years at Southern Methodist University from 2013-17, Moore joined Indiana for training camp as an undrafted free agent before signing a two-way contract with the team on Jan. 12, 2018. He appeared in two games for the Pacers last season, also playing in 43 contests for Fort Wayne and averaging 11.8 points and 6.4 rebounds in 27.9 minutes.

Alongside Spurs guard Derrick White, Moore was recently selected to the USA World Cup Qualifying Team in September and helped USA defeat Uruguay and Panama in the second-round FIBA games while averaging 8.5 points and 5.5 rebounds in 15.0 minutes.

Moore’s only recorded NBA stats are a rebound and assist in those two games with the Pacers last season. He will join Drew Eubanks in Austin as the Spurs’ second two-way player. As a reminder, two-way players can spend up to 45 days with their NBA affiliate per season and do not count against the 15 main roster spots on an NBA team.

Pacers site iPacers.com has an excellent write-up on his potential, so be sure to go check it out. They seem to like him a lot and are sorry to see him go, so hopefully their loss is the Spurs’ gain!