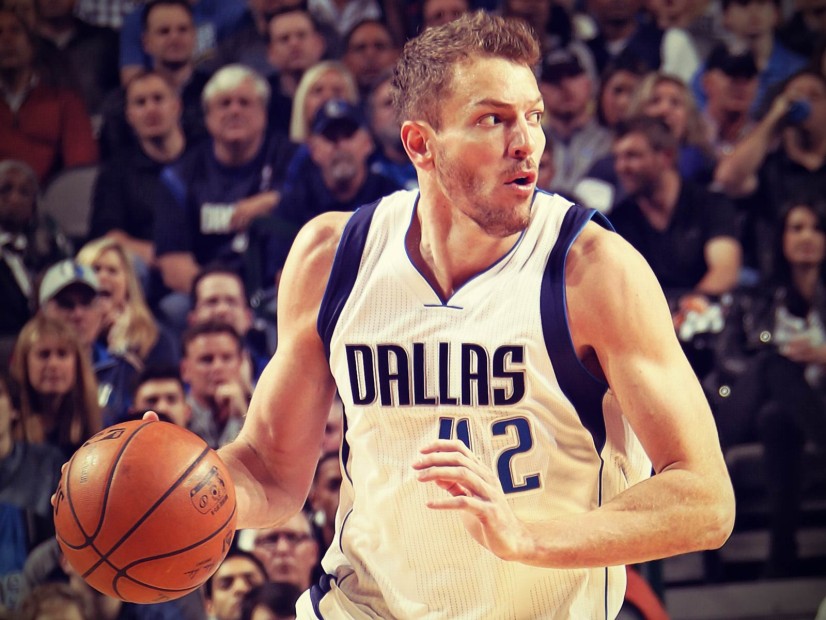 The San Antonio Spurs officially announced Tuesday the team has signed 6’9″ power forward David Lee to a contract, but per club policy, terms of the deal were not made public.

Lee, 33, was drafted by the New York Knicks in 2005, where he’s had a lengthy 11-year career that has seen him play with the Knicks, Golden State Warriors, and last season, the Boston Celtics and Dallas Mavericks. Lee made the All-Star team in 2010 with the Knicks and then again in 2013 with the Warriors. In 2015, he earned an NBA Championship ring in helping Golden State win the NBA title that season.

In 55 games last season with the Celtics and Mavericks, Lee averaged 16.4 minutes, 7.8 points and 5.5 rebounds per game. Looking at the shot chart provided by StatMuse.com below, Lee mainly inflicted his damage near the rim, where he shot above league averaging using his driving and post-up ability…….Read More