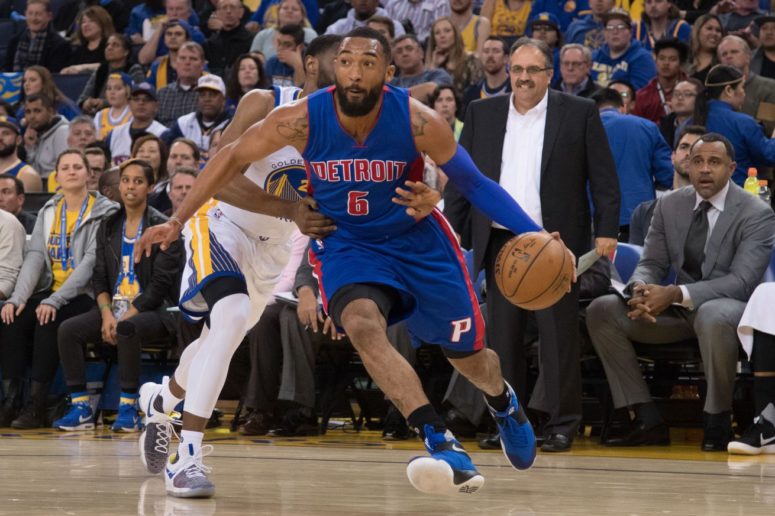 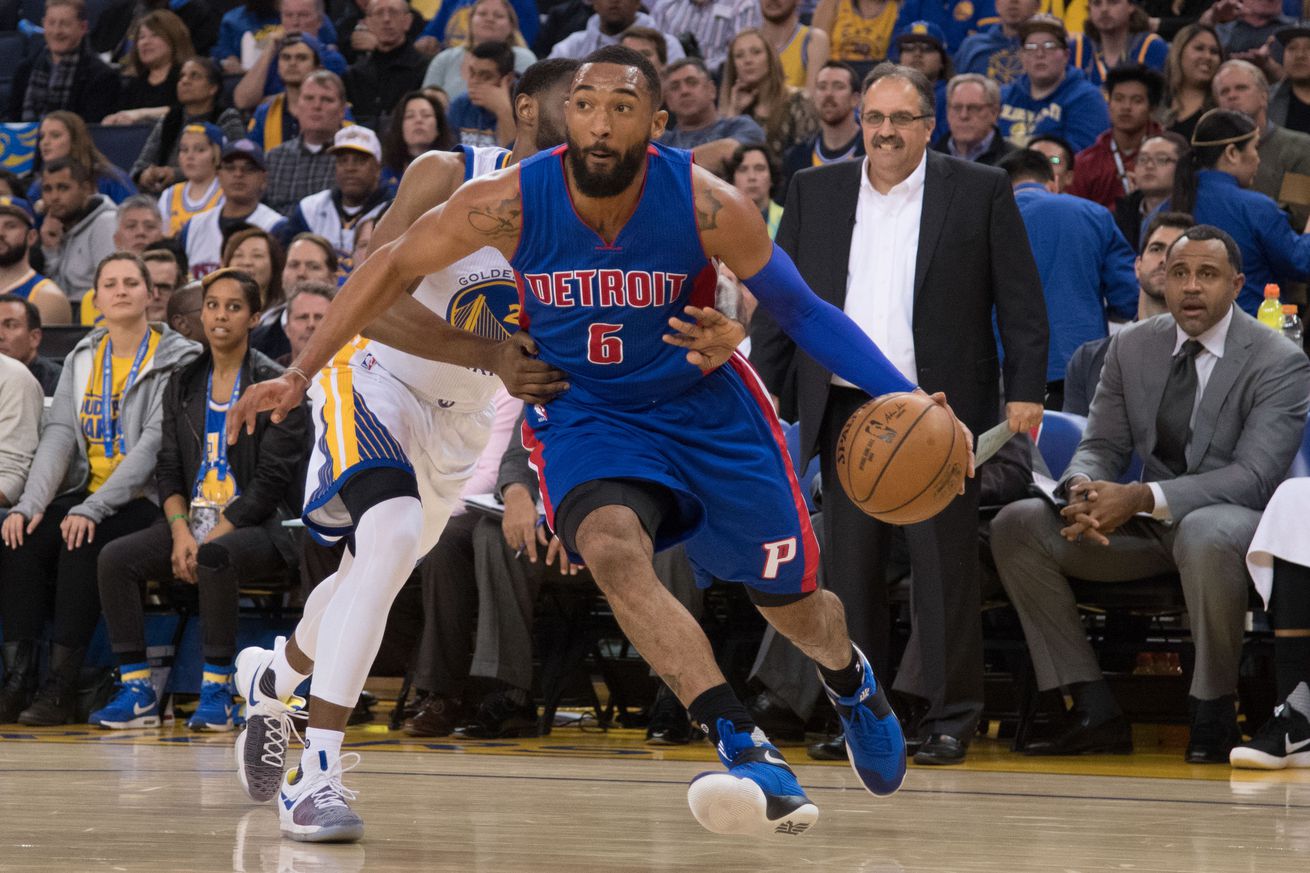 The Spurs welcome a new member to the family with their second and final two-way contract.

The Spurs have used their second and two-way contract on Darrun Hilliard, a 6’6”, 220 lb guard who appeared in 77 games over the last two seasons with the Detroit Pistons, averaging 3.6 points and 1.0 rebounds, after being drafted 38th overall out of Villanova in 2015.

He also appeared in seven games for the Pistons’ G-League affiliate, the Grand Rapids Drive, where he averaged 24.4 points, 4.9 rebounds and 2.6 assists. He was traded to the Houston Rockets in June, only to be sent to the Los Angeles Clippers as part of the Chris Paul trade before being waived.

The Spurs used their other two-way contract on big man Matt Costello. If you are unfamiliar on how a two-way contract works, this excellent piece explains it the best. Essentially, Hilliard and Costello will play in Austin and be allowed up to 45 days per season with the Spurs (excluding the postseason) before becoming a restricted free agents after the 2018-2019 season.

Welcome to the Spurs family, Darrun!