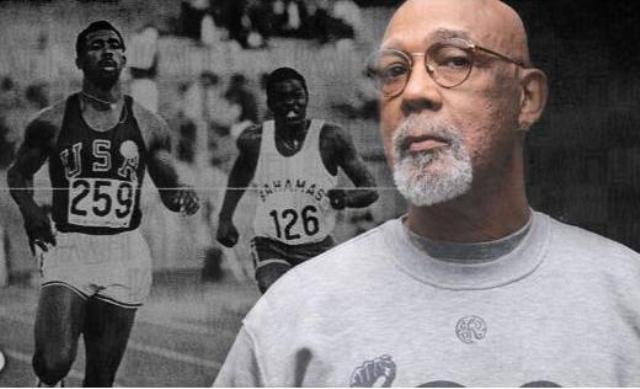 It was an act that took place well before any of the current Spurs were born, even Tim Duncan. Indeed, head coach Gregg Popovich had barely begun his junior year at the Air Force Academy when John Carlos joined Tommie Smith on the medal stand at the 1968 Olympics in Mexico City. Their silent protest — heads bowed, fists raised — over the conditions facing African-Americans in the United States became an iconic image of the civil rights movement, one that continues to have an impact nearly 50 years later…..Read More