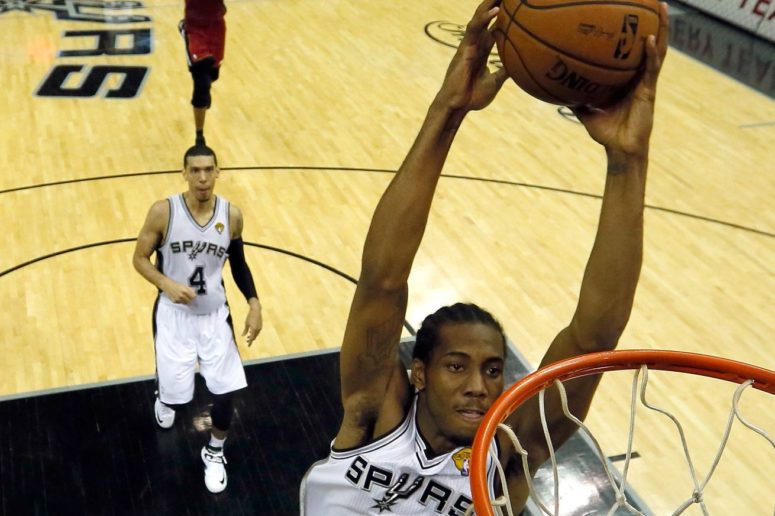 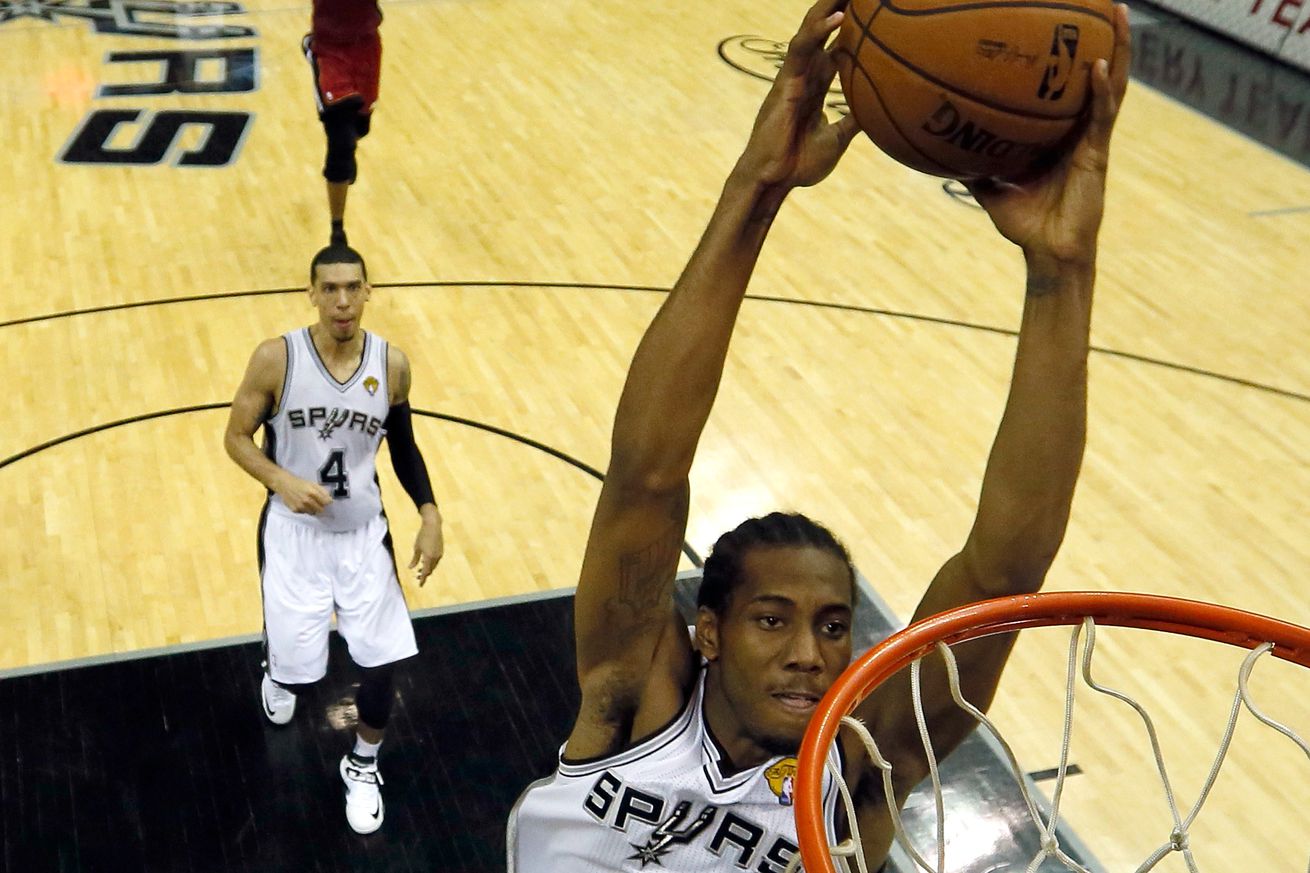 All 82 games have been announced for next season

The San Antonio Spurs have posted their full schedule, and will tip off the 2017-18 season at home on Wednesday, Oct. 18 vs the Minnesota Timberwolves. Spurs fans won’t have to wait long either as the defending champs come to San Antonio on November 2. Other notable dates will be listed below:

There are a lot of ways to look at the schedule, including the calendar-style on the Spurs App, as well as the NBA.com link, but here’s another look:

There you have it, 41 home and 41 away over 26 weeks. The annual “Rodeo Road Trip” begins February 7 and is only SIX games long. The Spurs have won 50+ games in 20 straight seasons and have the best winning percentage in NBA history over the past 20 years, so here’s hoping they can keep it up in the face of a pretty brutal-looking March schedule.

More analysis of the schedule will be coming soon.