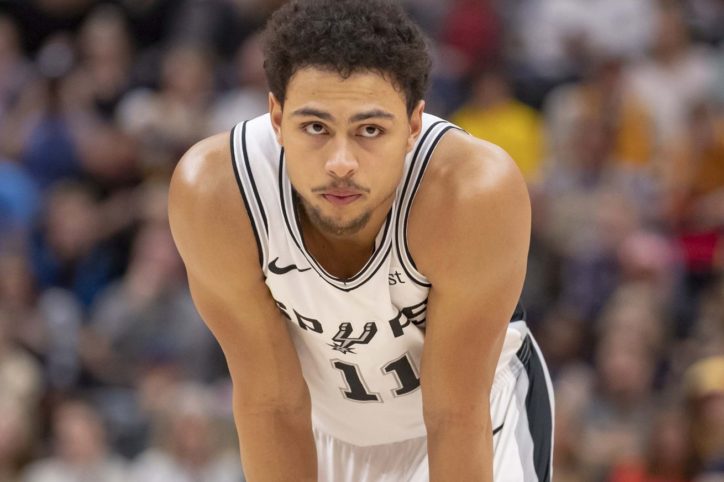 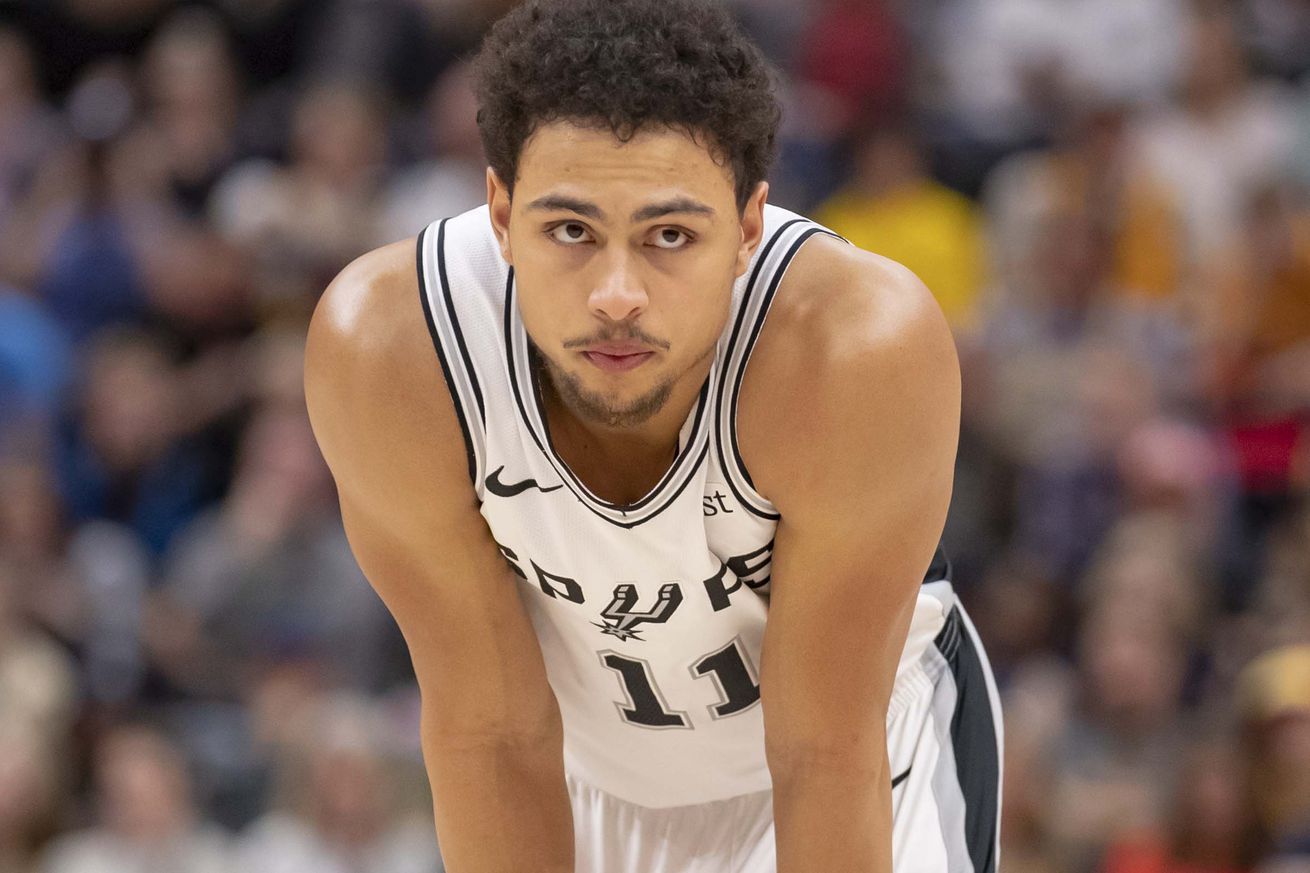 A winless start to the Rodeo Road Trip could have some bad consequences.

The San Antonio Spurs started this week sitting in 5th place in the Western Conference after a 5-game win streak. Things were looking better, and although the wins seemed to not be of an epic nature, they were wins and the team was moving in a positive direction. But now the Rodeo Road Trip has begun and what is usually a team building exercise has turned into a desperation tour. Derrick White stayed home to nurse his plantar fasciitis, and the guys in Silver and Black lost all four games this week (something I have not had to write in one of these) against playoff possible Western rivals. They have now dropped to 7th, only percentage points away from the 8th place Los Angeles Clippers, 9th place Sacramento Kings (who now have a tie-breaker against us), and the 10th place Los Angeles Lakers (who we own a tie-breaker against). I hate to say it, but the last game before the All-Star break versus the now-Marc Gasol-less Memphis Grizzlies could be a must win.

Week 17 – The Start of a Bad Trip: Well, the Spurs have started another streak, but it isn’t the good kind. Losses against the upsurging Sacramento Kings, the defending juggernauts Golden State Warriors, the strong Portland Trail Blazers, and the something-to-prove Gorbet-leading Utah Jazz have sent the Spurs fans into a spiral of dismay. It is hard even to say that these are “good” losses.

Uh, the Spurs have had better weeks. San Antonio dropped its past four games by an average margin of 20.8 points — all to potential West playoff teams. That’s a rough way to start the annual Rodeo Road Trip that still has stops in Memphis, Toronto, New York and Brooklyn.

The Spurs have had a rough start to the rodeo trip, allowing 128.7 points per 100 possessions as they’ve lost the first four games. Good (and bad) defense starts in transition, and the trip began with the Spurs getting outscored, 85-25, in fast break points by the Kings and Warriors. The Blazers and Jazz didn’t run as much, but still combined to shoot 68 percent in the paint against the defense that has now allowed 7.4 more points per 100 possessions than it did last season. That would be the biggest increase from season to season for any team in the last 12 years. The biggest difference in the Spurs’ defense has been on the perimeter, where Kyle Anderson, Danny Green and Dejounte Murray are all missed. Last season, they ranked fifth in opponent effective field goal percentage on shots outside the paint and 12th in opponent turnover rate. This season, they rank 26th and 28th in those categories, respectively.

NBA.com also had the following:

Something Just Ain’t Right: San Antonio (0-4) — The rodeo trip strikes again, though the point differential (minus-20.8 per game) is a bit skewed by a game at Golden State without LaMarcus Aldridge or DeMar DeRozan.

With four consecutive losses, this is looking like the start to the worst Rodeo Road Trip in the history of ever. Especially considering the Spurs punted against the Warriors just to lose to the Trail Blazers and Jazz who they are sure to be battling for playoff positioning in April. The backend of this trip features the Grizzlies and Knicks, but San Antonio needs more than two wins over bad teams after last week.

Four road losses in a row for the Spurs, who, true to form, did nothing at the deadline. What’s the ceiling for this team, which is ranked 23rd in the NBA in defensive efficiency, the worst defensive group Gregg Popovich has had since 1996-97? They could win a first-round playoff series, because Pop is Pop. But I can’t see them going any further. Can you?

So how is the Rodeo Road Trip losing streak feeling to you? Do you agree with the pundits, who seem to have the team in a free fall? Let us know in the comments.