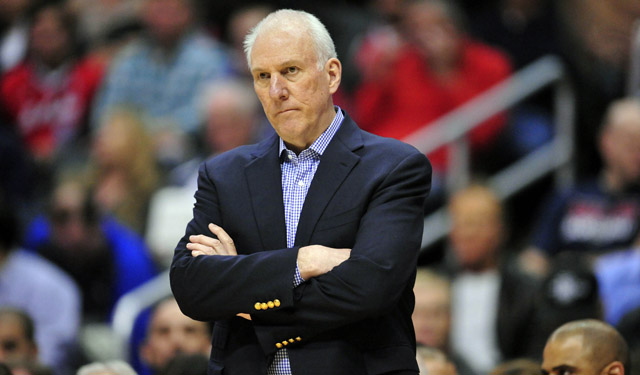 San Antonio Spurs coach Gregg Popovich will coach the Western Conference at the NBA All-Star Game in Toronto next month, and not a coach from the league-leading Golden State Warriors, the NBA announced on Wednesday.

Warriors coach Steve Kerr is ineligible because a coach is not allowed to participate in two consecutive All-Star Games, per NBA rules.

The Spurs (38-7, .844) have clinched the next best record in the West, and Popovich, the the five-time NBA Champion, will coach the West for the fourth time in his storied coaching career….Read More