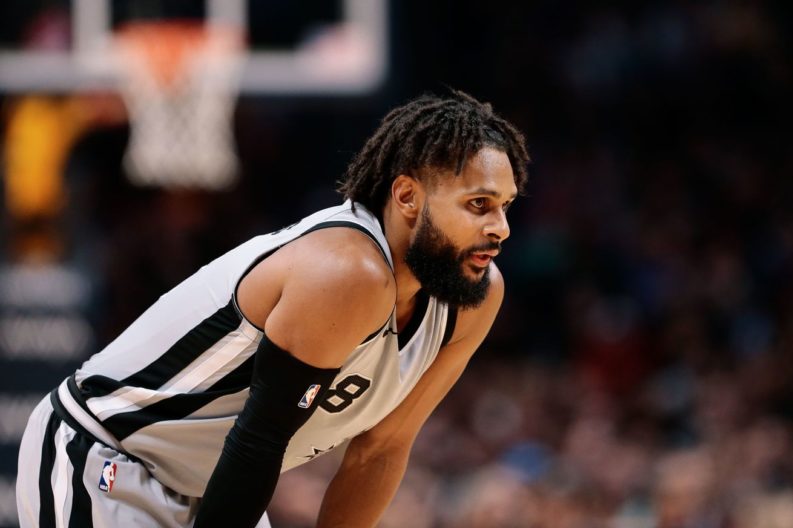 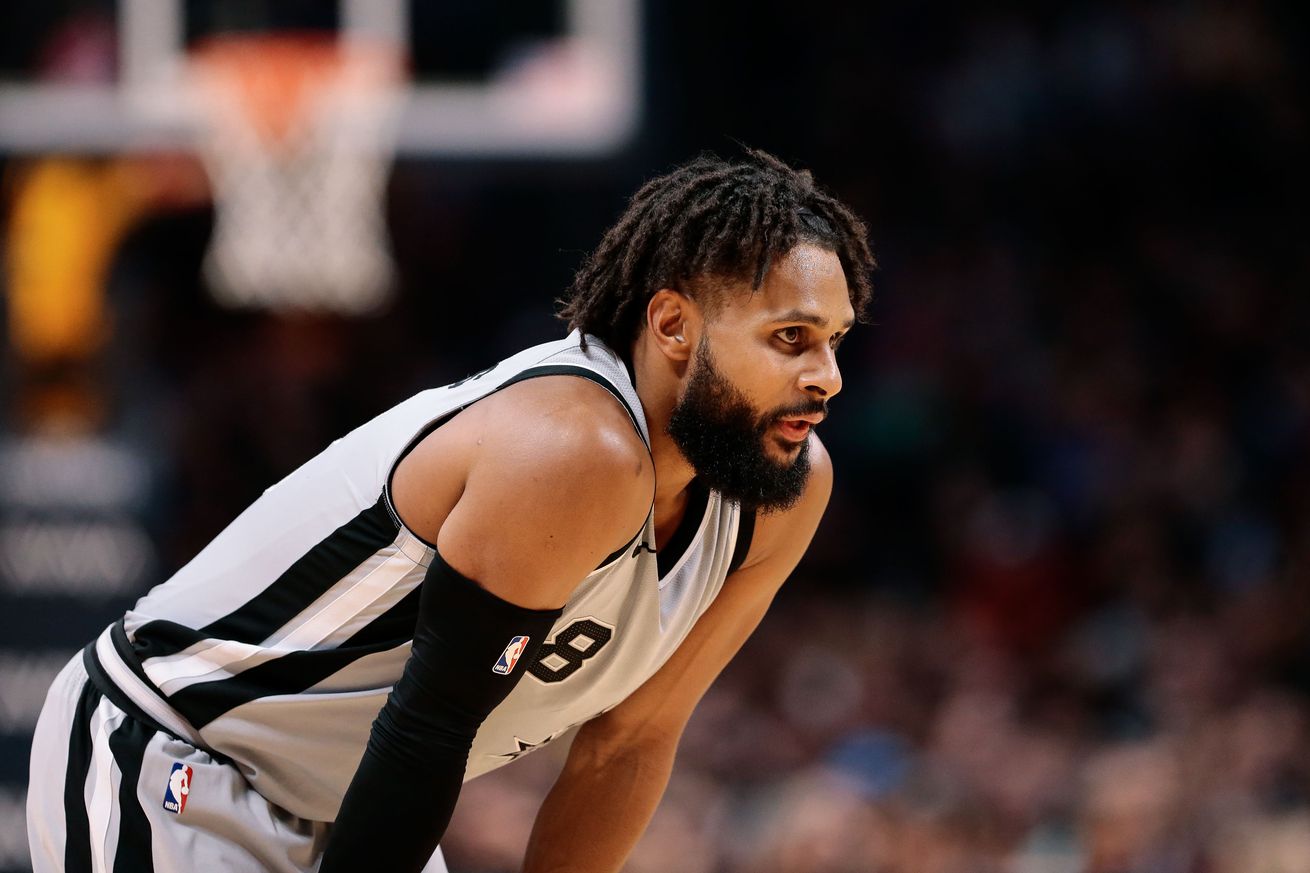 Derrick White did a solid job in his debut as starting point guard, but it wasn’t enough to mask Muray’s absence.

The only reason to intently watch Wednesday’s preseason game between the Hawks and the Spurs was to see how Derrick White looked as a starter in the first game since Dejounte Murray went down. Unfortunately, it was the Hawks’ point guard who stole the show.

With the game tied at 127 and four seconds to go, Trae Young pulled up from 30 feet to give the Hawks the win in a tightly-contested, high-scoring, surprisingly sloppy game.

Preseason is largely meaningless, so there’s no reason to panic about this loss. Still, it’s hard to be confident in the Spurs’ ability to thrive without Murray after this one. Their defense was a disaster in general, but especially at the point of attack for most of the night. White had solid stretches in which he stayed in front of Young, but couldn’t sustain his defensive intensity in the second half. He had a disastrous start to the third quarter in which he lost his man off the ball and couldn’t contain him off the dribble. By the end of the game, Gregg Popovich had Bryn Forbes on Young and White at the wing on the slower Kent Bazemore.

To White’s credit, he fared better on offense. Despite not really getting to display his pick and roll mastery, he didn’t feel out of place in the starting lineup. An early spot up three established him as an off ball threat and he had some nice drives, too. White can clearly fill the role of secondary playmaker and tertiary scorer that he’ll be asked to play next to DeMar DeRozan. There’s still a case to be made that he could be a better fit off the bench, where he could provide much-needed creation to a second unit that seems too dependent on three-pointers to score, but there will be time to figure that out.

White’s first game as starter is in the books. We knew there were going to be growing pains, and they were on display on Wednesday. Hopefully he’ll power through them and develop the type of consistency on both ends the Spurs will need from him to mask Murray’s absence in the future. It’s a tall task, but White seems willing to undertake it.

Up next: The Magic on Friday

The Spurs will play their final preseason game on Friday against the Magic. White could have a good performance, as Orlando’s point guard rotation is pretty bad. Hopefully Aldridge will be available, so we get to see how the starters look with him around.