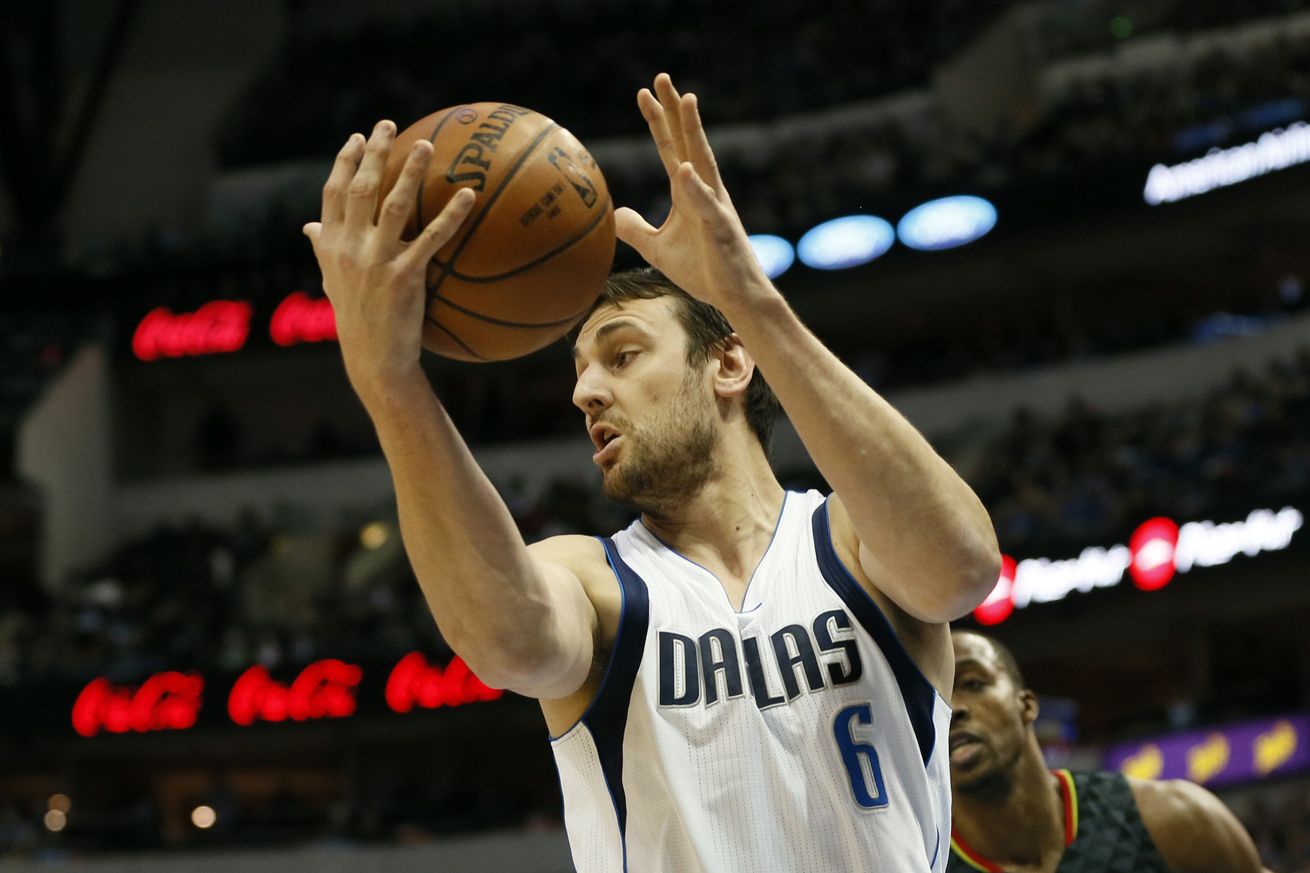 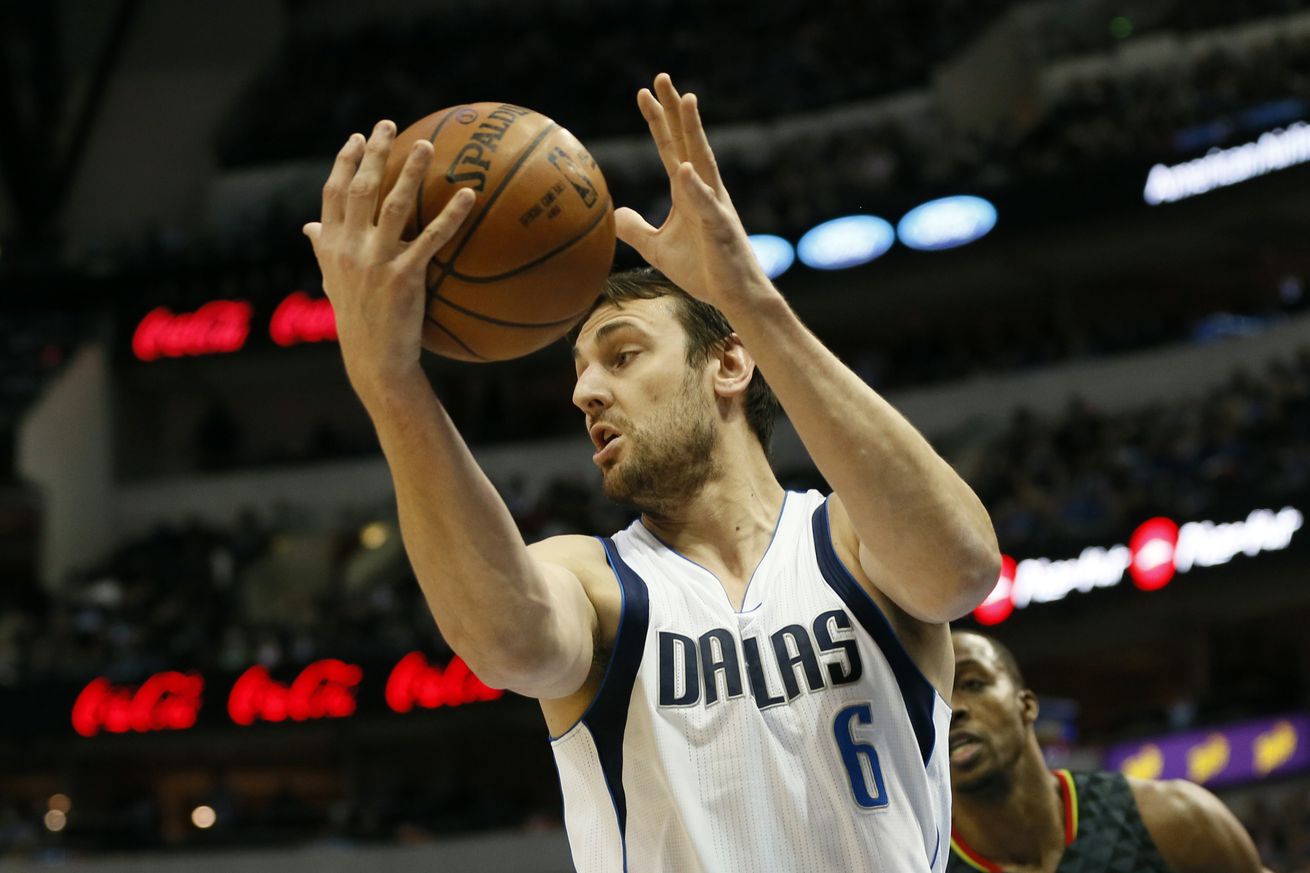 As expected, the Spurs didn’t make any moves at this year’s trade deadline, which passed at 3 p.m. ET — but their name did surface Thursday afternoon.

The story here isn’t as much a potential addition of Andrew Bogut as it is that the Spurs’ name came up on trade deadline day, but the idea of Bogut in a San Antonio jersey is interesting.

The Spurs are in no shortage at the forward spot. Lamarcus Aldridge, David Lee and Dewayne Dedmon have given their team solid minutes, and now that Pau Gasol has been listed as probable to return from injury Friday, it’s perhaps unlikely San Antonio would make a move for Bogut.

Even so, Spurs coach Gregg Popovich has grown notorious for resting his everyday players, so the addition of Bogut would only make the Spurs deeper at the forward position.

Time will tell whether or not the organization deems Bogut worth pursuing.