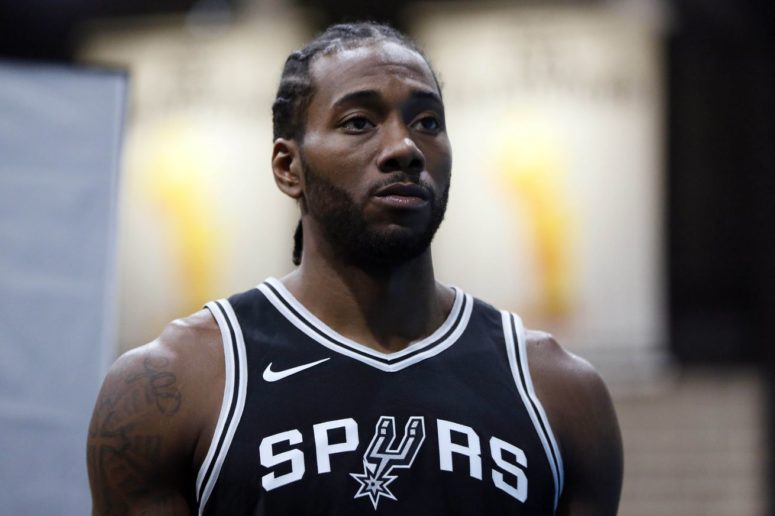 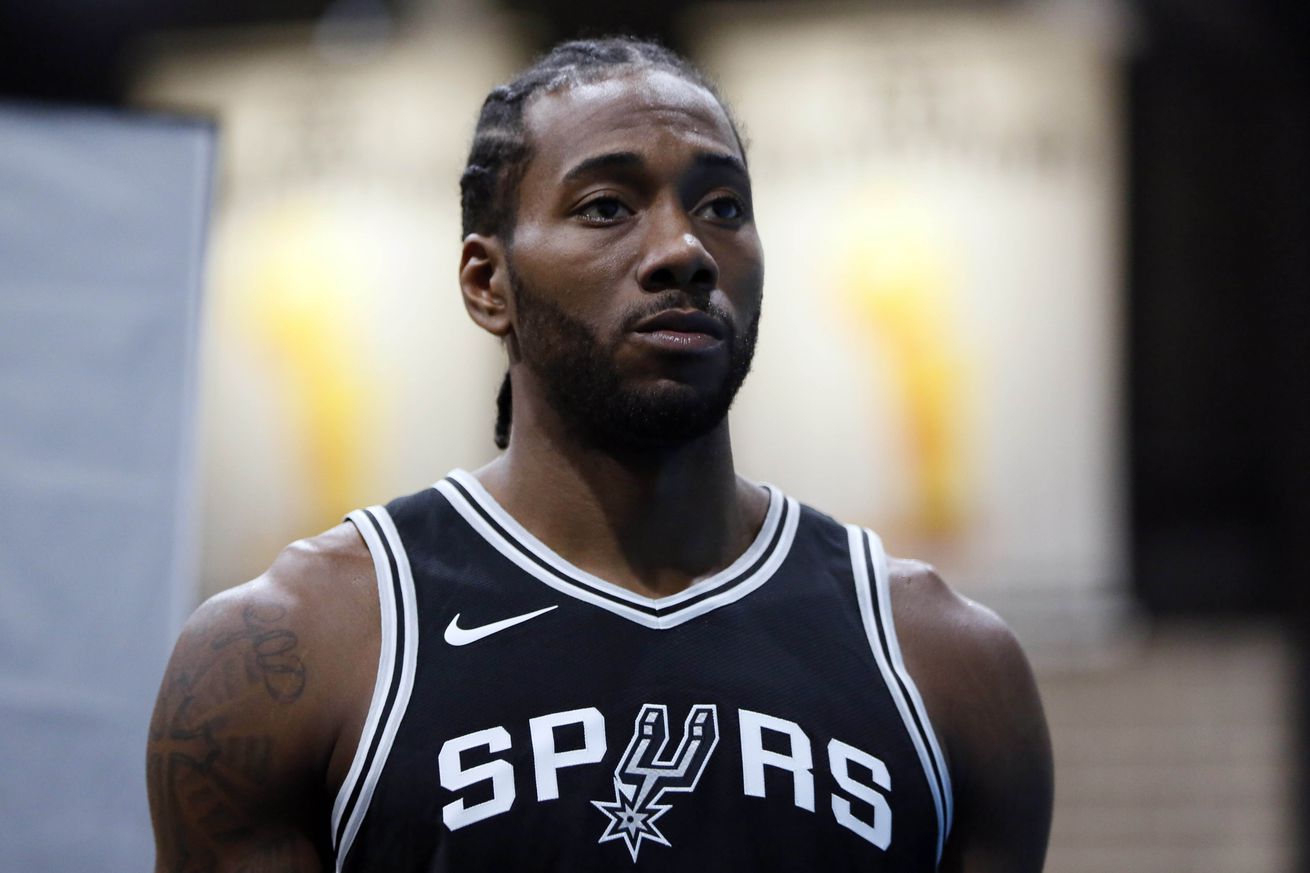 Every year, ESPN forecasts each franchise over the next three seasons and the Spurs score highly once again.

The San Antonio Spurs aren’t exactly the talk of the town heading into the 2017-18 season. They didn’t make any big end-of-summer trade, like the Thunder did for Carmelo Anthony. They didn’t claim Dwyane Wade off waivers like the Cavaliers did. In fact, when judged by how splashy the rest of the NBA’s contenders were this off-season, the Spurs were relatively tame.

But that doesn’t mean they’re being ignored, or underestimated. ESPN’s yearly Future Power Rankings (requires subscription) still has the Silver and Black toward the top of the league.

While teams around them come and go, the Spurs hold steady at No. 4 for the third consecutive edition of FPR. San Antonio did forfeit the opportunity to be a player in free agency next summer with a curious offseason, resigning guard Patty Mills and center Pau Gasol to lucrative long-term deals that will limit their future cap space. Those commitments will make it difficult to add another star alongside two-way force Kawhi Leonard. By maintaining continuity, the Spurs have kept themselves in position to challenge the Warriors. And, though we might not totally understand what San Antonio was doing this offseason, that doesn’t diminish our belief in the Spurs’ second-ranked management team. As long as coach Gregg Popovich and Leonard are in place, San Antonio should remain a contender.

For the curious, the Celtics came in second, the Thunder were 15th, and the Mavericks were 20th.