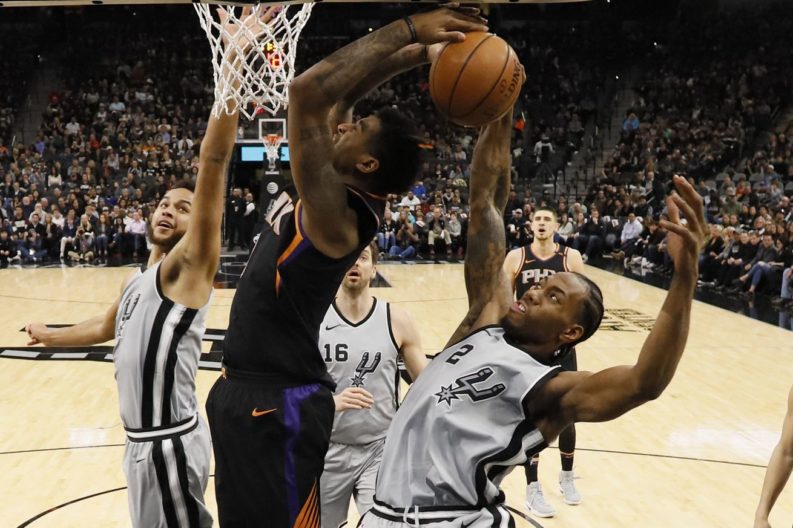 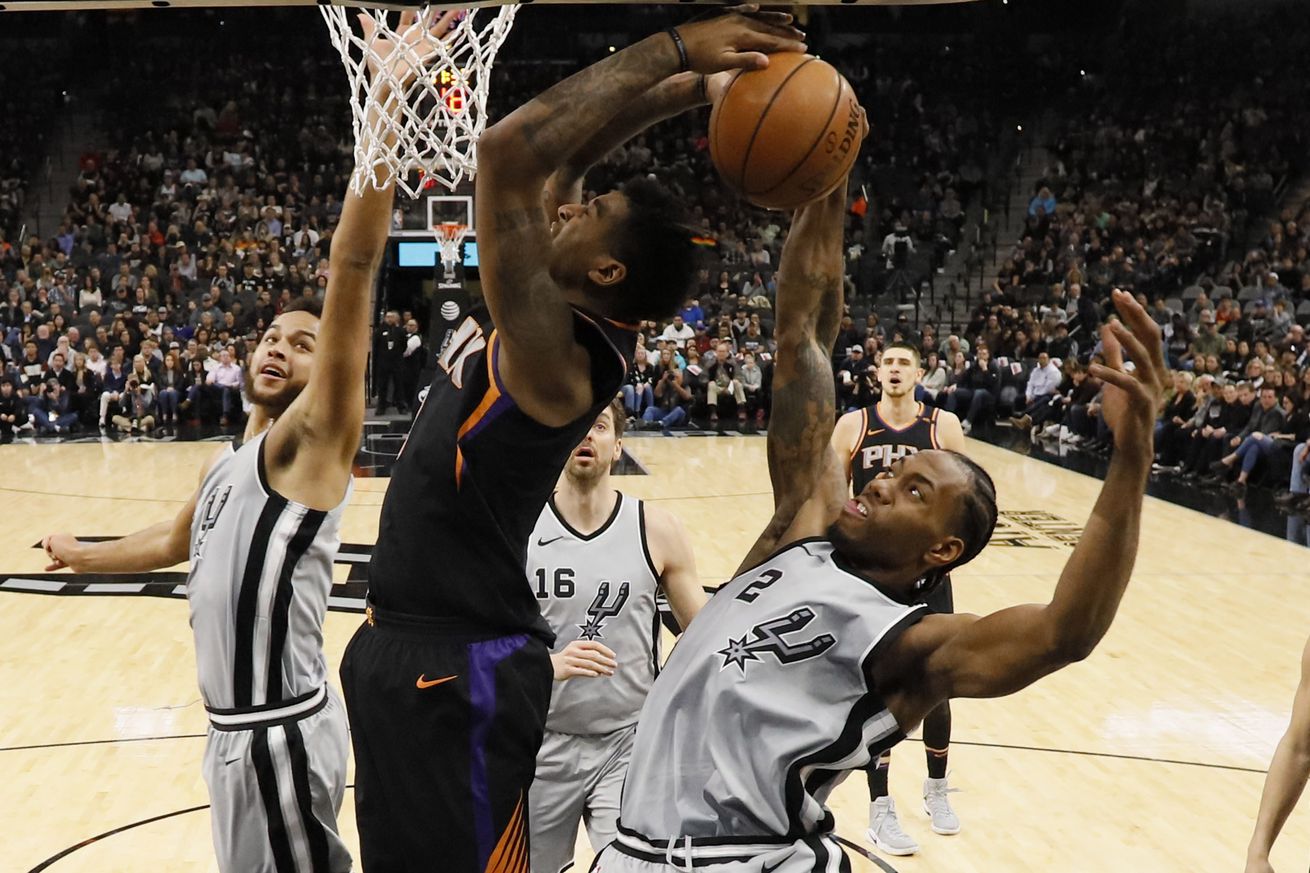 Tony Parker (RFIM) is also out and Danny Green (groin) is doubtful.

Early Saturday evening, the San Antonio Spurs issued their injury report for the Spurs – Trail Blazers game and listed Kawhi Leonard as out, but not for the reason we have become used to seeing – return from injury management. Kawhi apparently has a left shoulder strain.

No word yet as to the severity or cause of the injury. Without going through the game with a fine tooth comb, Leonard did have several spectacular plays in which he extended himself or was physical down low.

Hopefully this is just a precaution or a “reason” to keep him out on the first of a back-to-back, one televised nationally on NBATV. Considering the ambiguity recent rule change regarding “resting” players, maybe Gregg Popovich is in full CIA Pop mode. Here’s to hoping The Klaw is okay.