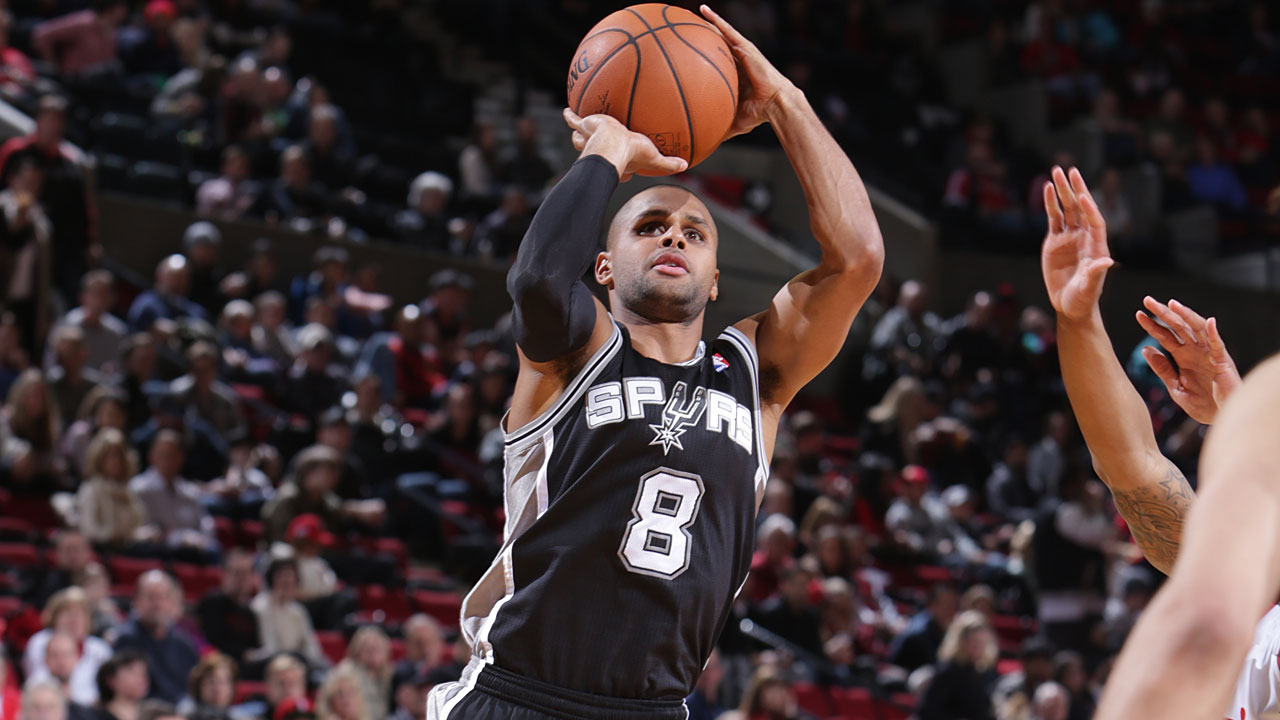 Spurs guard Patty Mills, one of the longest-tenured Australians in NBA history, opens up about Olympic heartbreak, life after Tim Duncan, Texas cuisine and more.

Although he’s just 28, San Antonio Spurs guard Patty Mills has long been a source of pride for Australians.

After honing his basketball skills at the Australian Institute of Sport, he made a name for himself in the United States as a collegian at Saint Mary’s. He was selected in the second round of the 2009 NBA draft by the Portland Trail Blazers and spent two seasons in the Pacific Northwest. He joined the Spurs in 2011 and won an NBA championship in his third season in San Antonio.

Now heading into his eighth NBA season, he’s moving into elite company in terms of longevity, with only two Australians having played more seasons in the league — Andrew Bogut (11 and counting) and Luc Longley (10). We recently caught up with Mills to discuss his homeland, the upcoming season, the Rio Olympics, footy and more.

Q: How satisfying was it to bring the NBA championship trophy home to Australia in 2014?

A: Huge, mate. Really huge. Australia hasn’t experienced the NBA in any form or fashion ever, so having that opportunity to not only win the championship, but to take it home to let other people experience. … At the time, it was me and Aron Baynes on the team, and we felt that support [from Australian fans] throughout the whole season. So I felt it was only the right thing to take the trophy back and let them experience it as well, because to an extent, they were a huge part of it as well. So going back and sharing it was very important. We took it to Sydney, Canberra, Melbourne, Brisbane, Cairns [Baynes’ hometown] … and up to the Torres Strait, where my family is from. It’s one of those things that gives me the tingles thinking about doing that. I’m very proud of that.

Q: How does the retirement of Tim Duncan change the chemistry of the Spurs this season?

A: There’s obviously an empty feeling in the locker room and on the court, and there’s no way to fill that. Tim Duncan has been here for millions of years, and there’s no way you can fill that. But I might say that we’ve all done a great job in trying to pick up his slack to the best of our ability — to understand that we’ve got another year here where we’re trying to reach the Finals again and put ourselves in the best position to hopefully win another championship….Read More