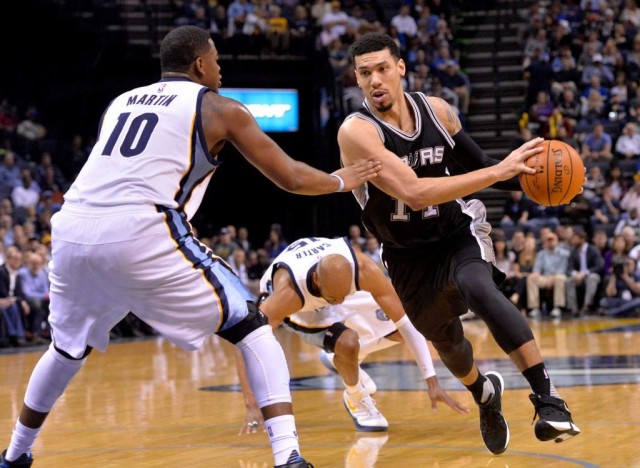 Green’s hot hand in the 100-92 win over New Orleans came after he missed all seven of his attempts from downtown during the preceding two games in Oklahoma City and Memphis.

“I’m just trying to build that rhythm, that momentum for the playoffs,” said Green, who finished with 16 points on 6 of 9 from the field overall against the Pelicans.

Green was asked Thursday if he thinks his shooting will be aided by the adrenaline boost the playoffs provide.