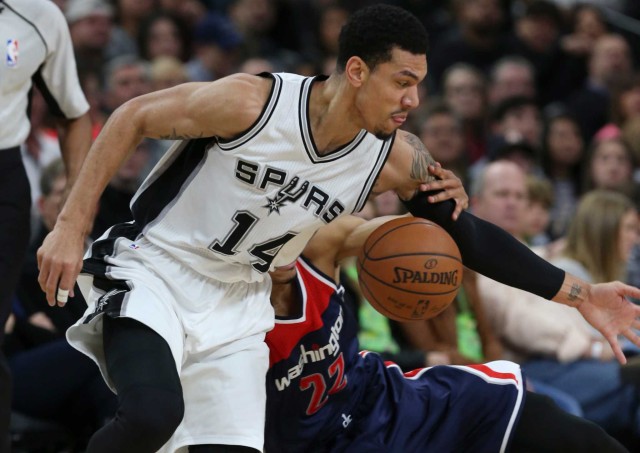 Spurs’ Green exhibits ‘quiet toughness’ When Danny Green smiles, it almost blocks all the shots lobbed at him by life. Sitting at his locker stall after a recent win over Orlando, Green, 28, shared a few laughs with neighbor Rasual Butler while a team trainer plopped down ice packs on his ankles. At the top of that design, the acronym “ASNF” was etched. “A son never forgets” — taken from the movie “Men of Honor” — is dedicated to Green Sr. Behind the smile lies a history explaining Danny Green the athlete, the brother, the man, the son who never forgot. From North Babylon and St. Mary’s high schools in New York, to the University of North Carolina, the Cleveland Cavaliers, three stops in the NBA’s Development League and finally San Antonio, Green’s journey has been far from the norm, packed with pain from his mother’s departure along with an involuntary separation from his father. Green credits that journey for helping strengthen what his high school coach Tim Cluess called the guard’s “mental fortitude……Read More