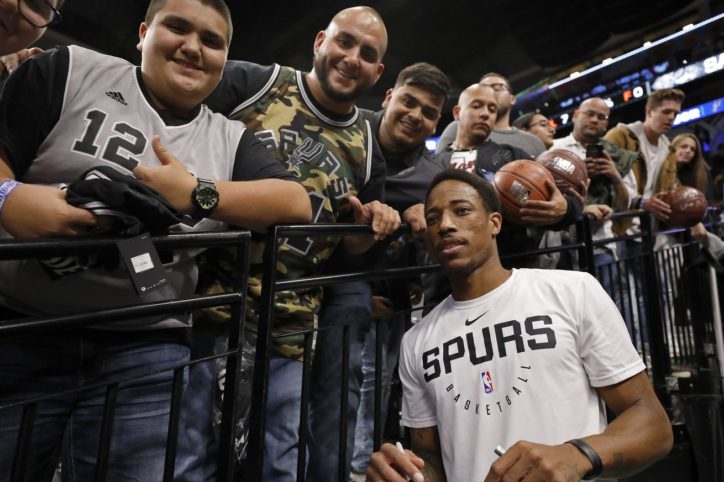 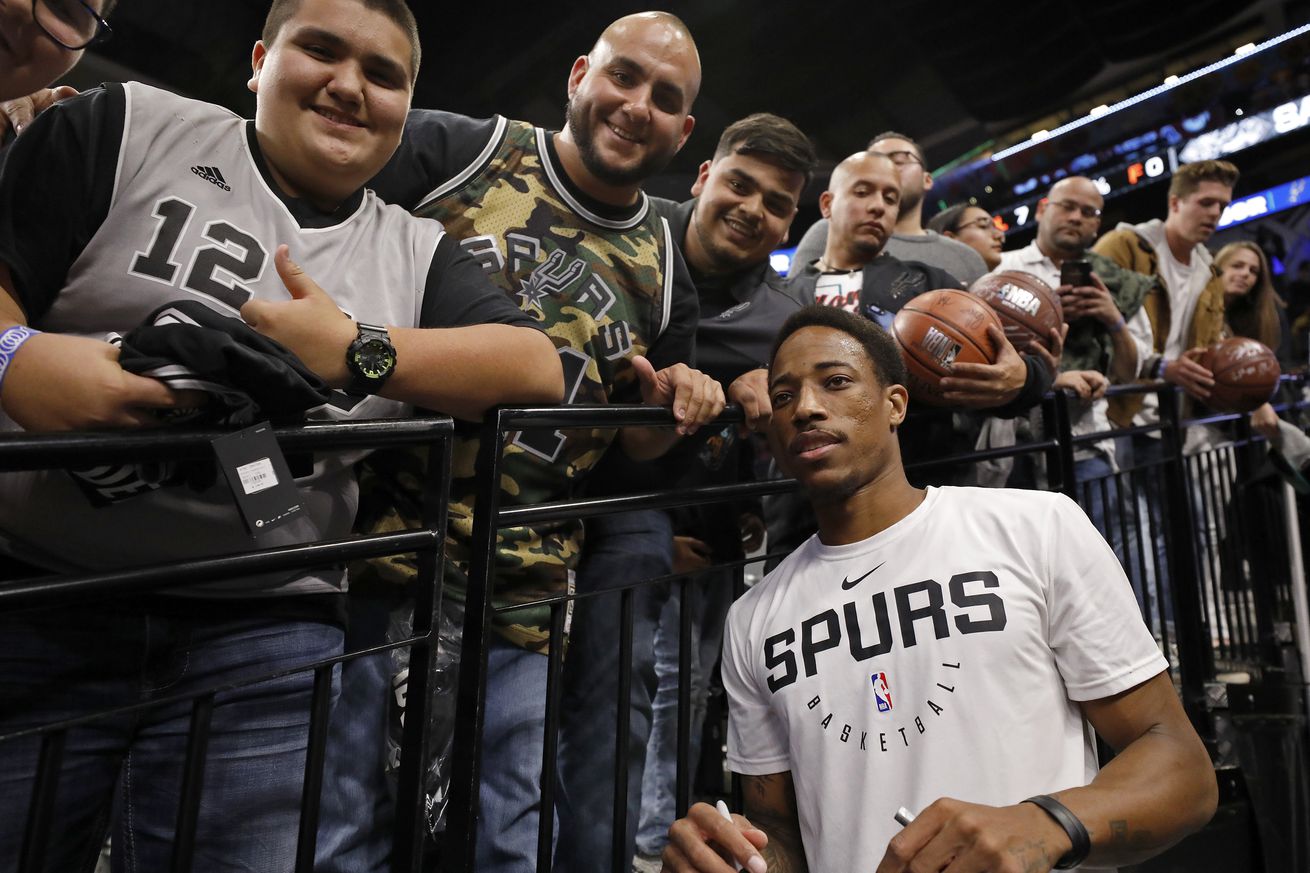 Let your voice be heard!

We are considered the voice of the Spurs community here at Pounding the rock, and we talk every day about how the Spurs are doing—whether they’ll win their upcoming game or how readers feel about the latest roster drama.

Now, we’re starting a new polling project that will pull together the insights of the most plugged-in Spurs fans.

If that describes you, then SIGN UP HERE to join us on our new project called SB Nation FanPulse.

If you sign up, you’ll be among a hand-selected group from Pounding the rock who answers quick polls each week developed by SB Nation.

We want to build the definitive poll of *informed* Spurs fans, and that includes you. Your votes will be anonymous—though if you join, you’re welcome to tell anyone you like.

The results of each poll will be published by Pounding the rock and may end up on SBNation.com also, along with the results from other team sites.

This week we are starting with early season predictions NBA Champion, MVP and ROY. *Come on, sign up. You know you can’t resist.*