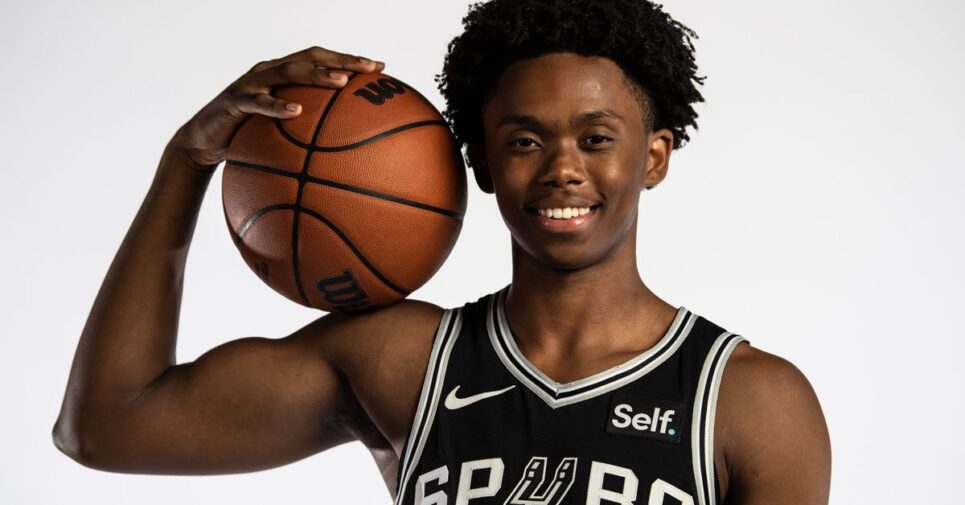 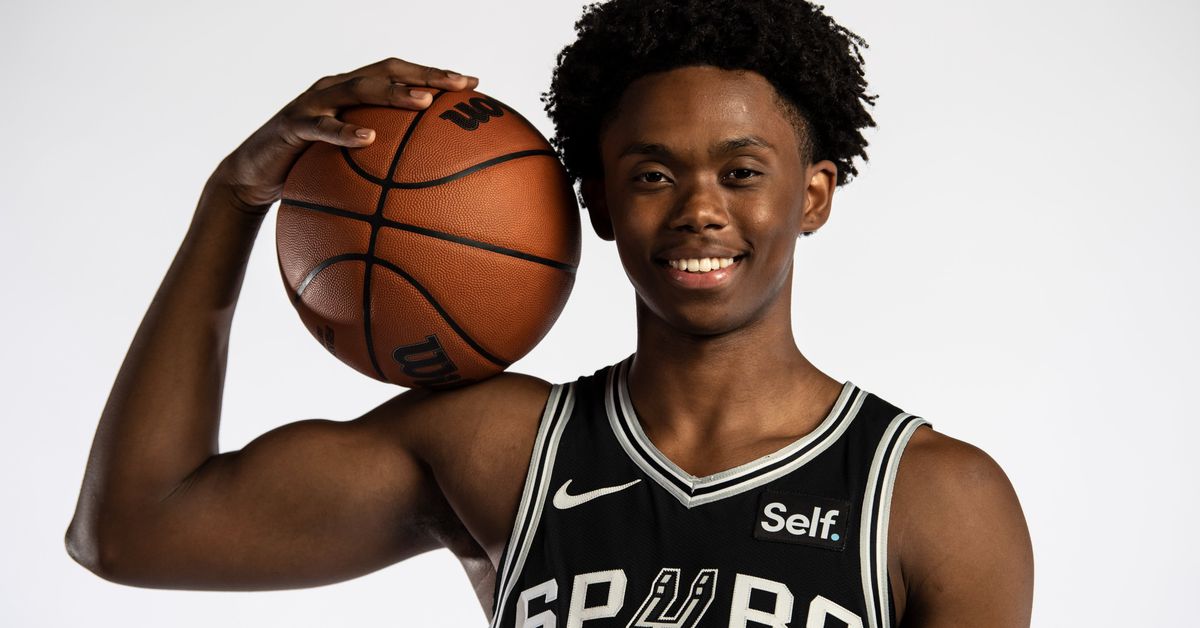 The San Antonio Spurs have announced a new, multi-year partnership with Self Financial, who will now be featured on all of the Spurs’ uniforms as their official sponsorship patches for the 2022-23 season, beginning with the Las Vegas Summer League. As a part of the deal, the Spurs will acquire an equity stake in the company.

We are proud to announce Self Financial as our new official jersey patch sponsor!

Welcome to the Spurs Family, @SelfCreditApp

Per the Spurs official press release:

This partnership is Self’s first relationship with a professional sports team. Self was built on the belief that everyone should have the opportunity to improve their financial future. It exists to enable people to build credit, build savings and reach their financial goals. The credit platform offers multiple solutions for “Builders” (the name for Self customers) to establish payment history that is reported to the major credit bureaus. Self’s suite of products include its flagship Credit Builder Account, which provides an opportunity to build credit and savings simultaneously, the secured Self Visa® Credit Card and payment reporting to the credit bureaus for rent and utilities.

“Self builds credit, the Spurs build talent and both build dreams,” said RC Buford, Chief Executive Officer for Spurs Sports & Entertainment (SS&E). “Our partnership will draw parallels between people looking to build credit and a talented young group on the basketball court committed to building a championship team. We believe the Self-branded Spurs jersey will become a symbol of this mission – self-improvement in pursuit of building dreams.”

“The Spurs have a reputation for being one of the most hardworking and community-focused teams in the NBA,” said James Garvey, founder and Chief Executive Officer for Self Financial. “We are humbled to have our logo on the Spurs jersey to represent our customers and everyone who is taking the steps to build their dreams.”

You can read more about Self and the partnership by clicking the link above. And before anyone wonders if the 50-year partnership with the Spurs’ previous jersey sponsor, Frost Bank, is over, fear not. They have actually expanded their deal with the team to sponsor the event plaza at the Spurs’ new state-of-the-art performance center being built at The Rock at La Cantera, which will open next summer.

This won’t be the only change to the Spurs we see this summer; their contract with AT&T will end this summer, so the AT&T Center will be going by a different name by the time next season starts. As of now, there is not a timeline for that announcement or any hints at who/what it might be, but per usual we’ll let you know here at Pounding the Rock when we find out.