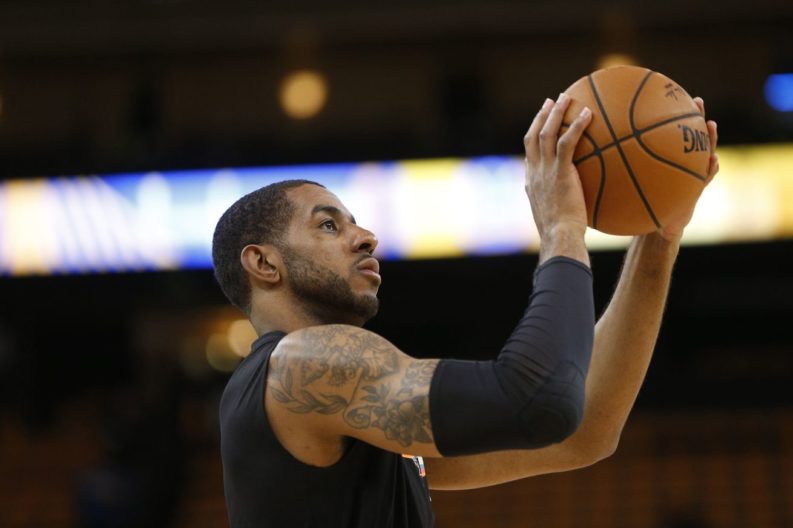 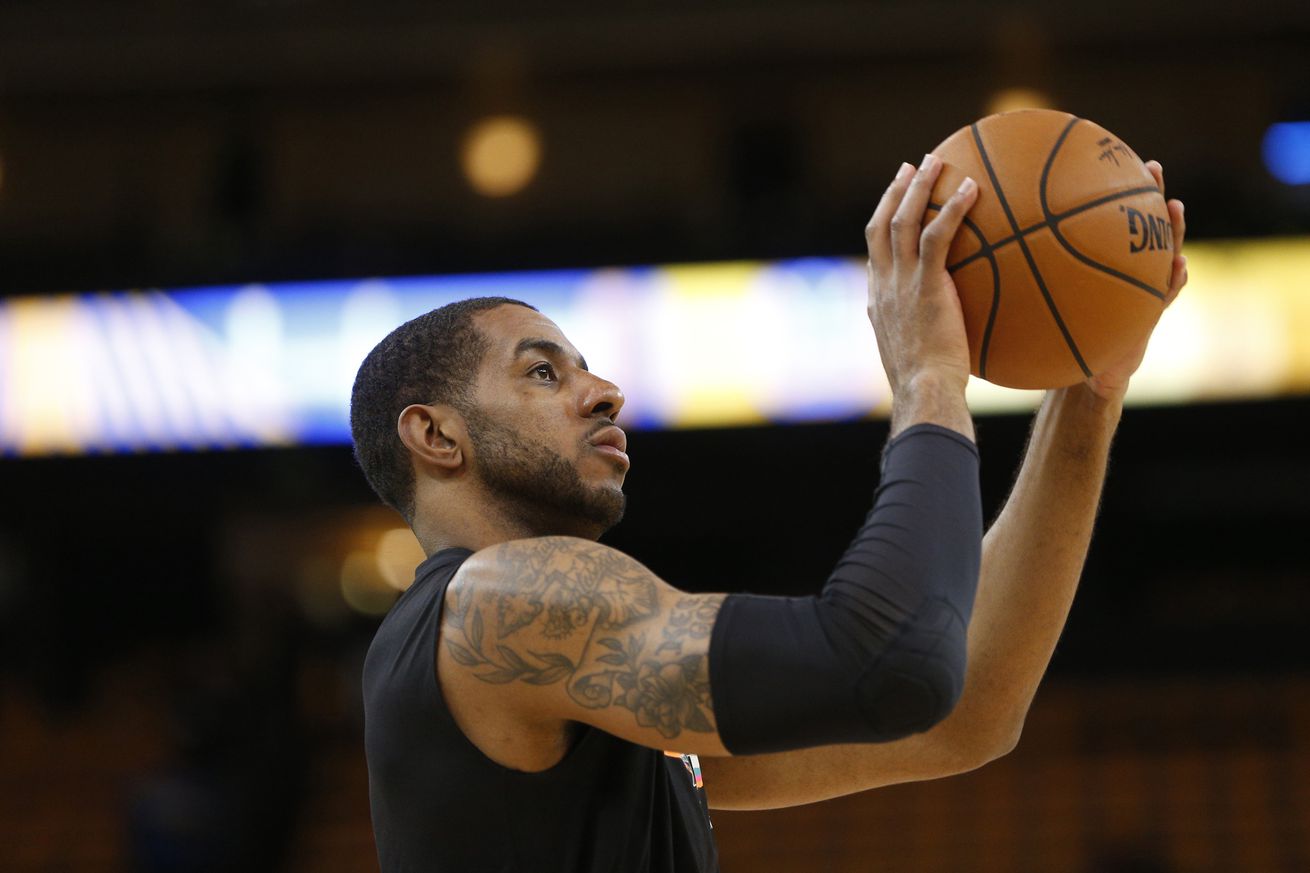 Two-and-half-months isn’t too far away…

With so much uncertainty still surrounding the Spurs roster, it feels odd to start thinking about next season, but the first sign that it will eventually come is the release their 2018 preseason schedule, which will begin on September 30 and feature three home games and two away games.

(All times are in Central Standard.)

It is not yet clear if any of the games will be televised (although they are usually streamed through NBA League Pass). Per the official press release:

All preseason games can be heard on WOAI-AM 1200 with Bill Schoening calling the action. Home games will also be broadcast in Spanish on KXTN 107.5 FM with Paul Castro.

Preseason tickets will be available for purchase online at Spurs.com beginning at noon today. Tickets may also be purchased by calling (210) 225-TEAM or at the AT&T Center Southeast Box Office Monday through Friday from noon to 5:30 p.m. or on weekend event days beginning three hours prior to the event.

2018-19 Spurs Season Ticket Members are guaranteed their seats for every 2018 Spurs preseason home game. To join the Spurs Family, contact a Spurs season ticket representative at Spurs.com/SeasonTickets or 210-444-5050.

Will you be attending any preseason games?